Ex-wife of Elikem, Pokello takes a shot at Ameyaw Debrah

Ex-wife of Elikem, Pokello takes a shot at Ameyaw Debrah

Ghana Web
Apparently, no one is immune from shots or attacks on social media as celebrated Ghanaian blogger Ameyaw Debrah has had a slight share of it.

Former Big Brother Africa star and ex-wife of Elikem Kumordzi, Pokello Nare has taken a shot at Ameyaw Debrah on twitter over how she feels anytime she ‘read most of the sh*t’ the blogger wrote about her.

Had Pokello been looking for a chance to get at Ameyaw?

Well, on Saturday April 20, 2019, Ameyaw Debrah who had been in the US for a while registered his frustration at American global travel technology company, Expedia, for a service he described as ‘rubbish’.

According to him, he couldn’t believe he had to be paying $250 a night for a room not worth the said fee. He registered the frustration via Twitter which gave Pokello the opportunity to come at him.

Although subtle with a laughing emoji, Pokello seemed to have communicated exactly what she needed off her chest.

That’s how I feel when I read most of the shit you write about me ????

Has Ameyaw indeed been writing ‘sh*t’ about Pokello?

According to Pokello, a recent publication Ameyaw Debrah’s website carried a creaming headline “Pokello Nare cuts ties with ex-husband, Elikem Kumordzie by giving out her wedding dress to a fan“.

According to Pokello, the story suggested she was giving out her wedding dress just to cut ties with the former husband Elikem Kumordzi which was far from the truth.

She explained the reason for giving them out “I’m not going to wear them again and someone out there probably needs them for their special day.”

Just yesterday you wrote I was giving away my wedding dresses to cut ties. If u had asked me, I would have told you I’m giving them away because I’m not going to wear them again and someone out there probably needs them for their special day. Not everything is for u to interpret

In February 2018 it was reported that Pokello and Elikem had separated.

its a blog so the writer is allowed to interpret things i dont think that can be called 'unverified news' you gave a wedding dress away for whatever reason, she chose to see it as a "Pokello is giving away her wedding dress to finally cut ties with him" its not that much of deal

I think it’s a big deal when journalism career is based on assumptions and not research. By the way, I have a Journalism degree myself so you???? Ameyaw ensure your staff authenticate the shit they write!

The long shot that changed a homeless caddie's life 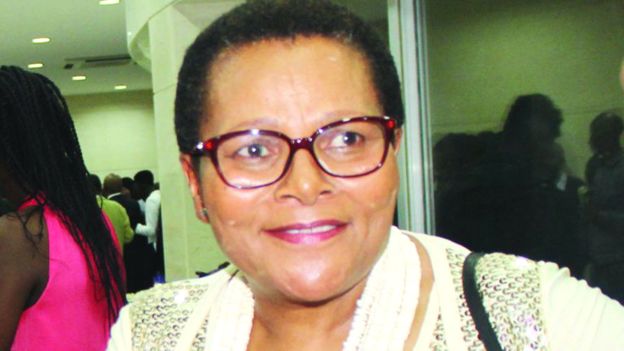 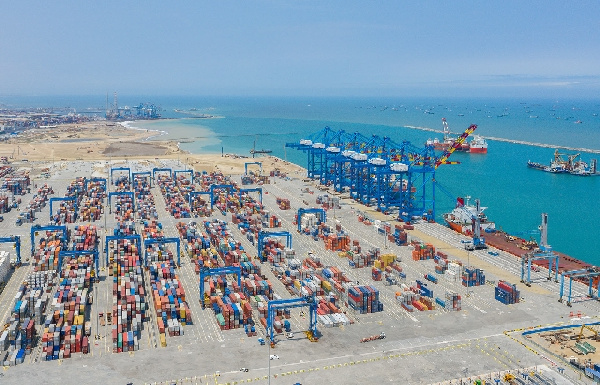 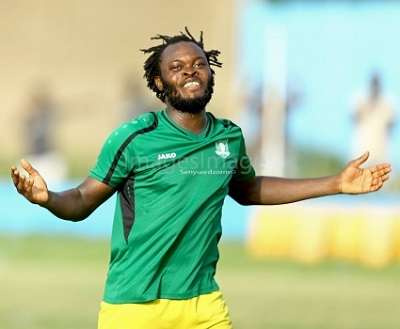 TAKE RESPONSIBILITY FOR YOUR LIFE