Kojo Yankah argues that the appointment of the committee in itself isn’t a violation of the statutes of FIFA in relation to government interference but the members of the committee are dominated by politicians.

In a five-page document signed by Kojo Yankah and copied to the Ghana FA Normalization Committee and CAF, the aggrieved administrator insists FIFA must apply the necessary sanctions on Ghana for allowing government to directly interfere in football matters.

Other members of the committee include 1971 Africa Player of the Year Ibrahim Sunday, Deputy Minister of Finance and MP for Atiwa East Constituency Hon. Abena Osei Asare and Ghana’s Deputy Chief of Staff Francis Assenso Boakye.

But Yankah believes that the appointment by the NC was influenced by government, hence impregnating the committee with political appendages of the ruling government.

Stating his case, Yankah argued that Article 14(1) of the FIFA Statutes has been violated, hence calling on FIFA to sanction Ghana.

Yankah further stated that apart from Ibrahim Sunday who is a former footballer, the remaining four members are not directly connected to football and are only serving on the committee to manage the Black Star because of political expediency.

“The quartet – Dr KK Sarpong, Messrs Perry Okudzeto and Assenso Boakye as well as Madam Abena Osei Asare – do not currently have any connection to football except by virtue of their positions in Government.

“Apart from Dr. KK Sarpong who once served as chairman of a football flub five (5) or so years ago, the other three are green horns with no previous or relevant working experience in the management of football.

“Their appointments are heavily dependent on the tenure of office of the ruling NPP Government. In the event of a change of Government such appointments will cease forthwith.

“Such politically motivated appointments have no place in football because it’s a dangerous precedent with dire consequences for development of the game. Simply put, such appointments swing with the political pendulum of the times,” the petition added.

Yankah has, therefore called on FIFA to apply the due sanctions on Ghana, which are likely to be nothing but a ban for the appointment of the members of the committee.

FIFA is yet to respond to Yankah’s petition, but the coming days promise to be dramatic in Ghana football.

Article 14(1)(a)(I) of the FIFA Statues provides that “Member Associations have the obligation to manage their affairs independently and ensure that their own affairs are not influenced by any third parties in accordance with article 19 of these statutes.”

Article 14(3) provides that “Violations of paragraph 1(I) may lead to sanctions even if the third party’s influence was not the fault of the Member Association concerned.”

Article 19 (1) of the FIFA Statues provides that “Each Member Association shall manage its affairs independently and without undue influence from third parties.” 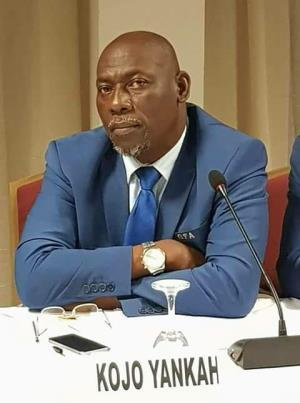 Every stakeholder must benefit from FIFA’s money – Kojo Yankah 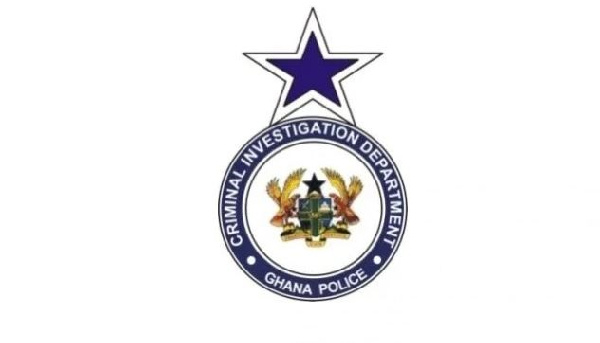