Ghana Web
The Homicide Unit of the Criminal Investigations Department (CID) headquarters has taken over investigations into the murder of Tiger Eye PI journalist Ahmed Hussein-Suale, 31, who was shot dead by unknown gunmen on a motorbike at Madina, Accra on 16 January 2018 at 10 p.m.

Hussein-Suale was shot dead on the night of Wednesday, January 16 while on his way home from work.

Tiger Eye is known for its undercover exposure of corruption and human rights abuses in Africa, frequently employing tactics such as disguises and hidden cameras. Its head, Anas Aremeyaw Anas, has won fame across Africa for his self-described “name, shame and jail” style of journalism.

Hussein-Suale was part of a 2018 Tiger Eye investigation that revealed mass corruption in African football just prior to the World Cup.

“The brutal murder of Hussein-Suale underscores the grave danger that journalists, especially those who tackle corruption and abuse of power, face in their line of work”, IPI Director of Advocacy Ravi R. Prasad said.

“The government of Ghana must swiftly investigate this crime and bring the killers to justice.”

As many as six journalists were killed in Africa last year in connection with their work, according to IPI’s Death Watch.

Across the globe, impunity for crimes against journalists remained at a shockingly high level. Analysis of Death Watch data collected since September 2017 shows that in many cases of targeted killings of journalists, investigations are slow, and the perpetrators have not been brought to justice. 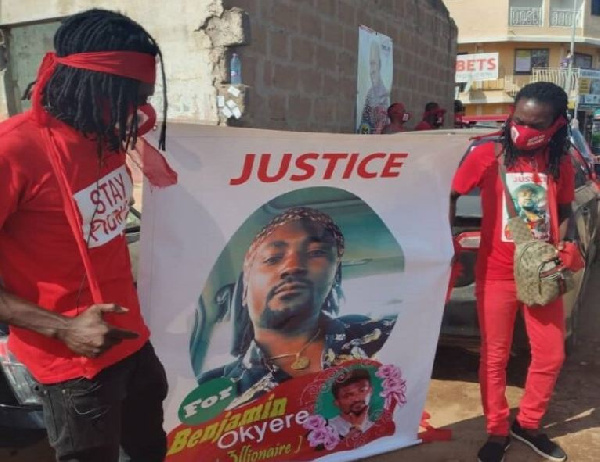 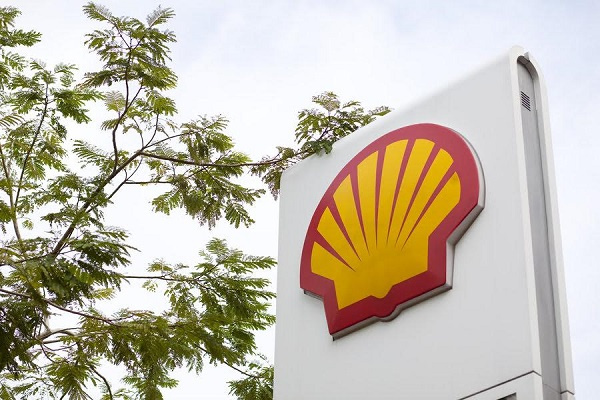 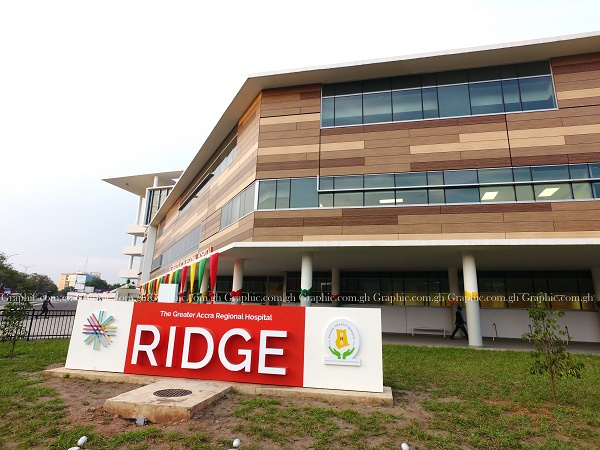 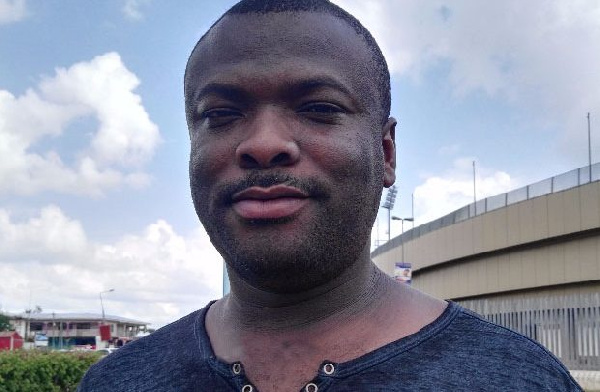 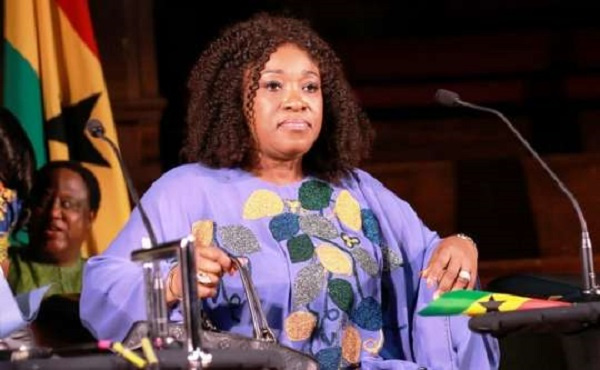 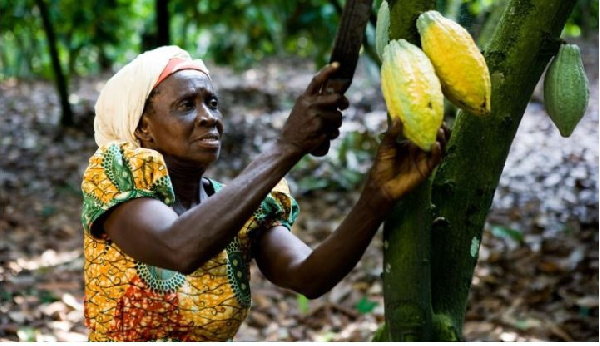 MASO readies over 12,000 youth to take over from aging farmers