Ghana Web
The lawyer for undercover journalist, Anas Aremeyaw Anas, has called for Kennedy Agyapong to be questioned following the murder of Ahmed Hussein-Suale, a key partner of the journalist.

Kissi Agyebeng told Joy FM’s Super Morning Show Thursday that the Assin Central Parliamentarian’s incitement of the public against Ahmed cannot be ignored when investigations are open into the murder.

“He invited the world to beat him up and said he will pay for it and now he [Ahmed] has been killed…he has questions to answer,” Mr. Agyebeng told host, Daniel Dadzie.

Agyebeng said due to strategic reasons, he cannot disclose the next course of action for Anas and his Tiger Eye PI team but they are surely beefing up security.

He added that the family of Ahmed have been informed about his passing.

Ahmed Hussein-Suale was killed at Madina in the capital, Accra on Wednesday evening while driving home. He was shot twice in the chest and once in his neck, reports say.

Anas Aremeyaw took to Twitter to eulogise his colleague and noted that the team would not be deterred in the fight against corruption.

What links Kennedy Agyapong to the attack?

In June, 2018 Anas and the Tiger Eye PI team released their latest documentary titled Number 12, which uncovered the rots in Ghana football.

The documentary shook the football fraternity to its core. Although the film indicted referees and other football officials its main focus was the then President of the Ghana Football Association, Kwesi Nyantakyi.

Nyantakyi has since been banned for life from all football-related activities by the world football governing body, FIFA.

But one man who questioned vociferously the methods Anas and his team used was the Assin Central MP, Kennedy Agyapong.

Sad news, but we shall not be silenced. Rest in peace, Ahmed. #JournalismIsNotACrime #SayNoToCorruption pic.twitter.com/Gk2Jdgo6Sn

He released a responding video to the Number 12 titled ‘Who Watches The Watchman.’

Mr. Agyapong later shared pictures of Ahmed who he said was a partner of Anas and described him as a bad boy and called on the public to attack him and that he will pay for the said attack.

Reacting to this, Lawyer Kissi expressed his revulsion that Mr. Agyapong was left to go free for such incitements.

“Nobody asked questions, everyone watched on,” he lamented.

Listen to him speak on the Super Morning Show 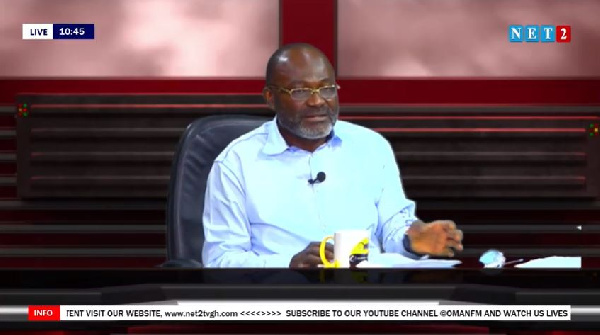 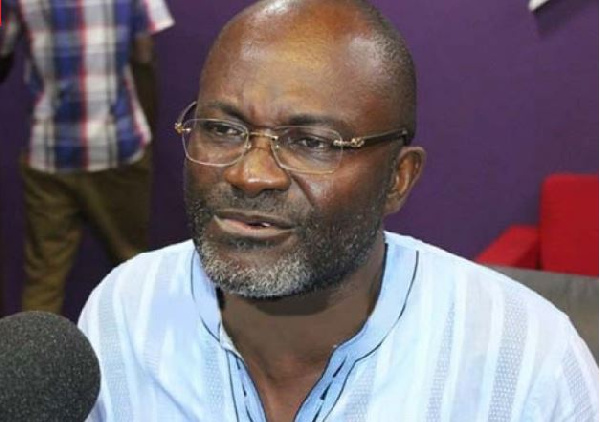 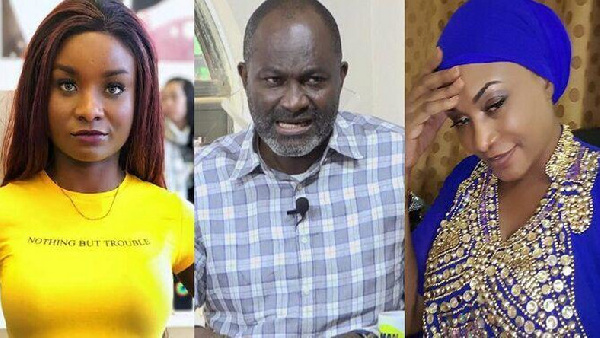 Remorseful baby mama of Kennedy Agyapong in tears, begs him to forgive his daughter 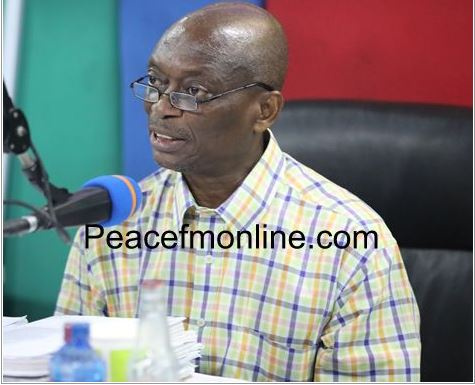 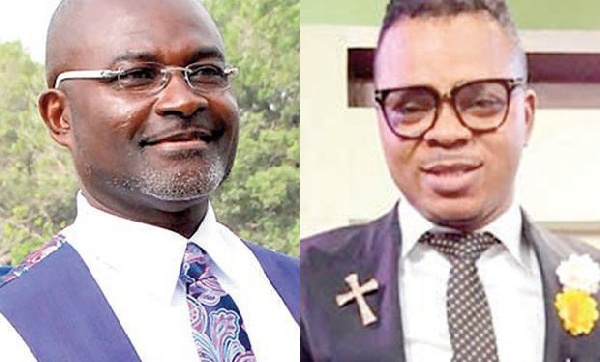 Obinim’s father and my stepfather are cousins – Kennedy Agyapong reveals