Continuing his cross-examination, Mr Cudjoe told the court that Dr Arthur was suspended in 2016 by an investigative committee set up by the Cocoa Research Institute of Ghana (CRIG) for forgery.

Dr Opuni’s lead counsel told the court that in 2016, COCOBOD wrote to CRIG in connection with a scientific report on an agrochemical called ‘Cocoa Nti’ granular fertiliser, authored by Dr Arthur in 2013.

The reason behind COCOBOD’s instruction to CRIG was that there were complaints that even though Cocoa Nti granular fertiliser was submitted to COCOBOD in 2016, Dr Arthur claimed he had tested and had authored a scientific report on it three years earlier.

The findings of the CRIG Disciplinary Committee, according to Mr Cudjoe, indicated that no such work had been done by CRIG as an institution.

Mr Cudjoe argued that even if Dr Arthur claims he never had the opportunity to see the findings of the committee, at least, when he appeared before the committee, he was informed that he was being investigated for privately claiming to have tested the fertiliser in 2013 when COCOBOD officially had an application in March 2016.

Dr Arthur responded that the investigation was not restricted to him alone but also to the co-authors of the report: A. A. Afrifa and J. A. Dogbatse.

Mr Cudjoe then told the court that the committee recommended that Dr Arthur is suspended for forging a scientific report to support a claim that Cocoa Nti fertiliser was submitted in 2013 and tested by him, as the lead author; and recommended it to COCOBOD.

Again, Dr Arthur said he did not get the opportunity to see the report.

Presiding Judge, Justice C.Y. Honyenugah, asked Dr Arthur if he was ever suspended over such an event, to which he answered in the affirmative.

Dr Arthur admitted that he was suspended after the allegations were found to be true.

It is recalled that in his witness statement, Dr Arthur told the court that he was in charge of testing Lithovit Foliar Fertiliser, the agrochemical at the heart of the trial of Dr Opuni and businessman Seidu Agongo.

At the Wednesday hearing, however, Mr Cudjoe cited one of Dr Arthur’s statements to the police on 12 January 2018, in which he had stated that Mr A. A. Afrifa was rather the lead scientist in the trial of Lithovit Foliar Fertiliser.

The witness told the court that even though Mr A. A. Afrifa was the lead scientist, he was solely responsible for the nursery treatment application of the fertiliser.

Dr Arthur also told the court that some investigators told him that Mr A. A. Afrifa had consistently said that he did not do any work on Lithovit Foliar fertiliser. He even mentioned one ASP Lodonu, as one of such investigators.

He affirmed that contrary to the claims that Mr Afrifa, who was the then-Head of the Soil Science Division at CRIG played an active role in the testing of Lithovit Foliar fertiliser, he directed other persons to perform other tests on the agrochemical.

Mr Cudjoe told the court that when Mr J. A. Dogbatse appeared before the Adu-Ampomah Committee, he informed the members that he evaluated Lithovit Foliar fertiliser in 2016 during the re-evaluation process and came out with his report. But Dr Arthur said he did not remember Mr Dogbatse saying so.

Mr Cudjoe maintained that Mr Dogbatse informed the committee that the Lithovit Foliar fertiliser he evaluated during his field reports in 2016, was liquid and not powder.

He put it to Dr Arthur that his experiment on Lithovit Foliar fertiliser, which he claimed ended at the end of December 2013, would have been definitely seen by Mr Dogbatse because tests in CRIG are not done in secret.

Mr Cudjoe, in a counter, said if indeed the product was powdery as Dr Arthur claimed, Mr Dogbatse would have rejected it outrightly and not evaluated the liquid Lithovit Foliar fertiliser.

In March 2018, the Attorney General (AG) charged Dr Opuni and a businessman, Seidu Agongo, the CEO of Agricult Ghana Limited, with 27 counts.

It is the contention of the A-G that Dr Opuni, during his tenure as COCOBOD CEO (November 2013 to January 2017), breached laid down procedures in procurement and other laws that led the state to lose GHS271.3 million in the alleged fertiliser scandal and the distribution of substandard fertiliser to cocoa farmers.

Mr Agongo is also alleged to have used fraudulent means to sell substandard fertiliser to COCOBOD for onward distribution to cocoa farmers.

The two accused persons have denied any wrongdoing and have pleaded not guilty to all the 27 charges.

They are currently on bail in the sum of GHS300,000 each. Read Full Story
Advertise Here contact ads[@]ghheadlines.com
Related Items news
news

Coronavirus: China accuses US of spreading ‘conspiracies and lies’ 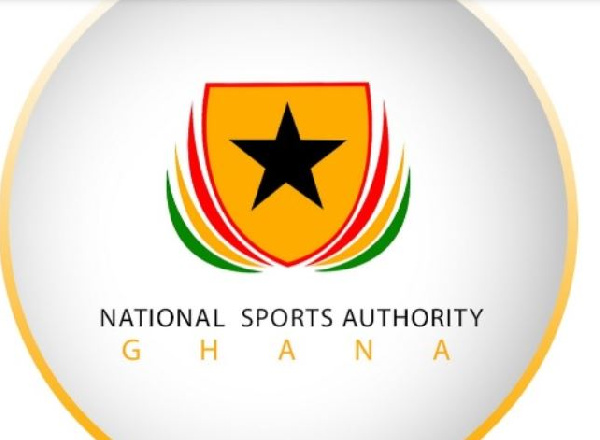 Four ex-officials of NSA to answer questions in AG's report

Four ex-officials of NSA to answer questions in AG's report 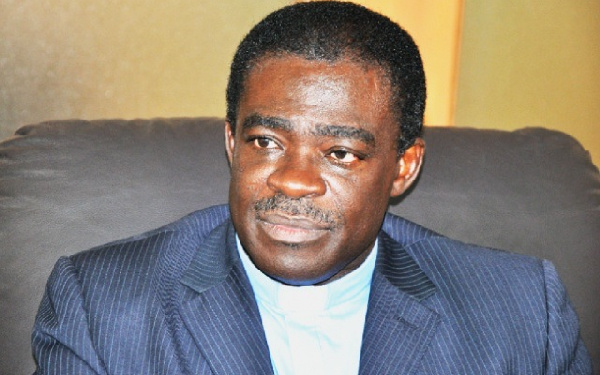 Ethiopia accused by Amnesty of illegal killings and mass arrests