Ghana Web
Pressure group, OccupyGhana has applauded the government for its latest directive to stop the payment of monthly allowances to Board members of state institutions.

Minister of Finance, Ken Ofori-Atta gave the directive on behalf of the government in a letter addressed to all ministers and heads of boards and councils on 9 November 2018.

OccupyGhana has, in a statement, welcomed the directive and also urged the government to check other areas where the activities of boards and council members cause financial loss to the state.

“While we applaud this all-important step towards reining in unjustified payment of monies, we respectfully want to bring to your attention certain wrong practices engaged in by members of such Boards for several years and which, if not checked alongside your directive, would completely erode its essence and violate its spirit,” the statement addressed to Mr Ofori-Atta stated.

RE: ALLOWANCES FOR BOARDS AND COUNCILS IN THE PUBLIC SERVICE

OccupyGhana®? has noted with delight and approval Government’s directive to the Public Service through you, on the above-entitled matter, and dated 2nd November 2018, to streamline the basis for paying sitting allowances to members of state Boards, Authorities, Council, etc., and to ban the payment of monthly salaries/allowances to such persons. This ties in very much with our Press Statement dated 20th May 2018 that expressed deep concerns about such matters, and in which we called for the specific ban of such payments, among others.

While we applaud this all-important step towards reining in unjustified payment of monies, we respectfully want to bring to your attention certain wrong practices engaged in by members of such Boards for several years and which, if not checked alongside your directive, would completely erode its essence and violate its spirit.

First, with the primary aim of accumulating sitting allowances, certain Boards and Board Committees are known to meet several times in a month, even when the meetings are repetitive and meaningless. We are aware of Board and Board Committee meetings that are called without agenda, ostensibly just to review minutes of a previous meeting. Heads of such institutions and Board chairs have to be held responsible for unnecessary meetings and surcharged with any sitting allowances so paid.

Second, some Board and Board Committee members have essentially become parallel structures to those existing in the entities, and insist on undertaking work that would ordinarily be undertaken by employees of the entities. Some insist on, for instance, touring facilities or educating the public around Ghana. Even worse are the scandalous and ridiculous travel budgets presented for approval. It leaves very little to the imagination the real reason behind such ventures.

Third, you would have to take the additional step of cutting out expenses associated with the unfounded belief on the part of Board members and members of Board Committees that they are entitled to training and conferences, especially abroad, at the expense of the taxpayer. We believe that it is a person’s already existing experience and knowledge that gets that person to serve on a Board or Board Committee. That knowledge and experience are not to be acquired after appointment and at the expense of the taxpayer. Thus, paying for the cost of training, costs of airfares, hotel expenses and per diem should be a thing of the past. Boards and Board Committees do not need members who are there to line their pockets with undeserved allowances, enjoy paid travel and enhance their personal curriculum vitae.

We reiterate a point we made in our Press Statement dated 20th May 2018 that no board member is entitled to monthly remuneration, an office, official accommodation, official vehicle, etc. To the extent that any such facilities have been, or are being, provided, they are unlawful.

These are only some of the things that have to be checked as part of your directive if it is not to be defeated on the ground.

Yours, for God and Country,

All Praise Be To Allah, For Allah Is Great (Allahu Akbar) 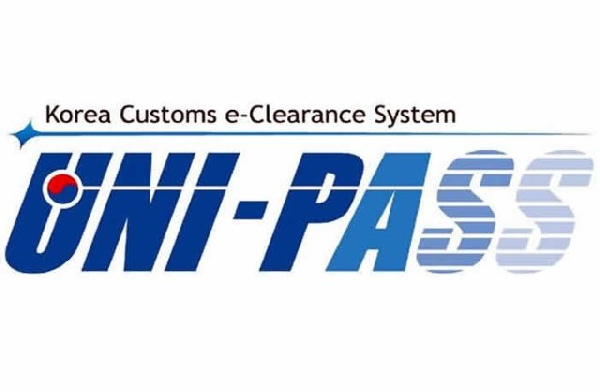 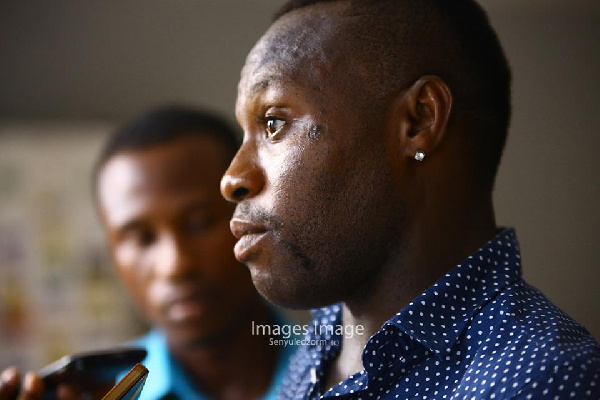