Ghana Web
The Ministry of Communication (MoC) and the Bank of Ghana (BoG) are in a tussle over mobile money data.

In a letter dated 25 October 2018, the BoG made reference to a letter from the Ministry of Communication requesting the release of certain data to private firm KelniGVG that has been contracted to design a common monitoring platform across telecommunication networks to monitor government revenue.

The letter signed by the Secretary to BoG, Frances Van-Hein Sackey, stated that the arrangement with KelniGVG “involves the disclosure of customer information including customer balances, transaction amounts, date and time of transactions”.

The letter further indicated that: “The provisions of the Guidelines of Electronic Money Issuers (2015) and the Data Protection Act 2012, Act 843, ensure customer privacy rights, and this arrangement would amount to a breach of these legislations”.

The BoG, therefore, refused to release the data requested by the ministry, adding that: “We, therefore, request that mobile money transactions which fall within the category of financial services be exempted from the disclosure of such information”.

However, the response did not go down well with the Ministry of Communication, whose counter-response signed by one Anastasia Marfo, said the “level of disrespect exhibited by the bank in this matter is simply appalling”.

Ms Marfo further stated that the Ministry “will disregard this letter and its contents”.

Attached are copies of the two letters, available to ClassFMonline.com.

The government entered into a contract with KelniGVG to provide real-time traffic monitoring of mobile phone communication.

The ministry is implementing a common monitoring platform to ensure optimum revenue collection from the telcos. 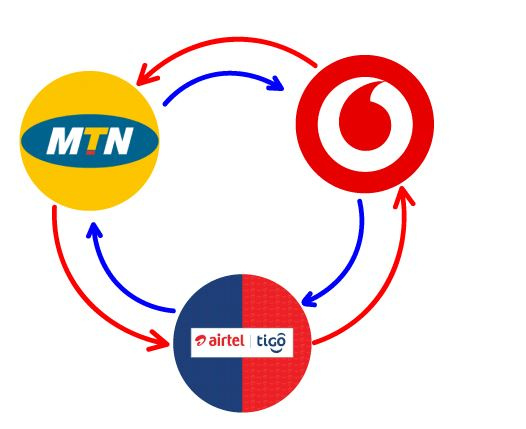 MoMo Interoperability up by over 350 percent in first quarter 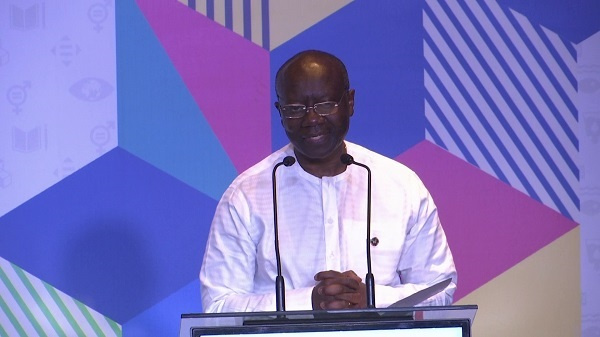 Govt did not share different data with the IMF – MoF

Data is critical in the fight against COVID-19