Akufo-Addo 'double-taxing' you – Mahama to Ghanaians

Akufo-Addo 'double-taxing' you – Mahama to Ghanaians

Ghana Web
Former President John Dramani Mahama has accused the Akufo-Addo government of failing to move the economy from a tax-reliant one to one bolstered by production, as he promised in the lead-up to the 2016 polls.

Mr Mahama said prior to the 2016 general elections, the then-opposition NPP flayed his government for, in their view, excessively taxing Ghanaians and promised to move away from taxes should they win power to form a government.

Mr Mahama is, therefore, wondering why the NPP, after coming into office for almost two years, is failing to fulfill its campaign promises but rather widening the tax net.

Mr Mahama made the remarks when he addressed party delegates separately at Ejisu and Subin constituencies, as part of his four-day campaign tour of the Ashanti Region.

Harassing people, in Mr Mahama’s view, to pay tax in this harsh economic condition in Ghana, is not the best and advised that the government concentrate on working to fix the economy, which would automatically push every Ghanaian to pay tax.

Mr Mahama also bemoaned the government’s inability to start the second phase of the Kejetia Market.

He said the NDC government secured funding for the second phase of the project before leaving office and, thus, wondered what is preventing the Akufo-Addo government from continuing it.

He said being the largest market centre in the country, the Kejetia Market needed to be fixed and called on the government to urgently start the second phase. Read Full Story
Advertise Here contact ads[@]ghheadlines.com
Related Items news
news 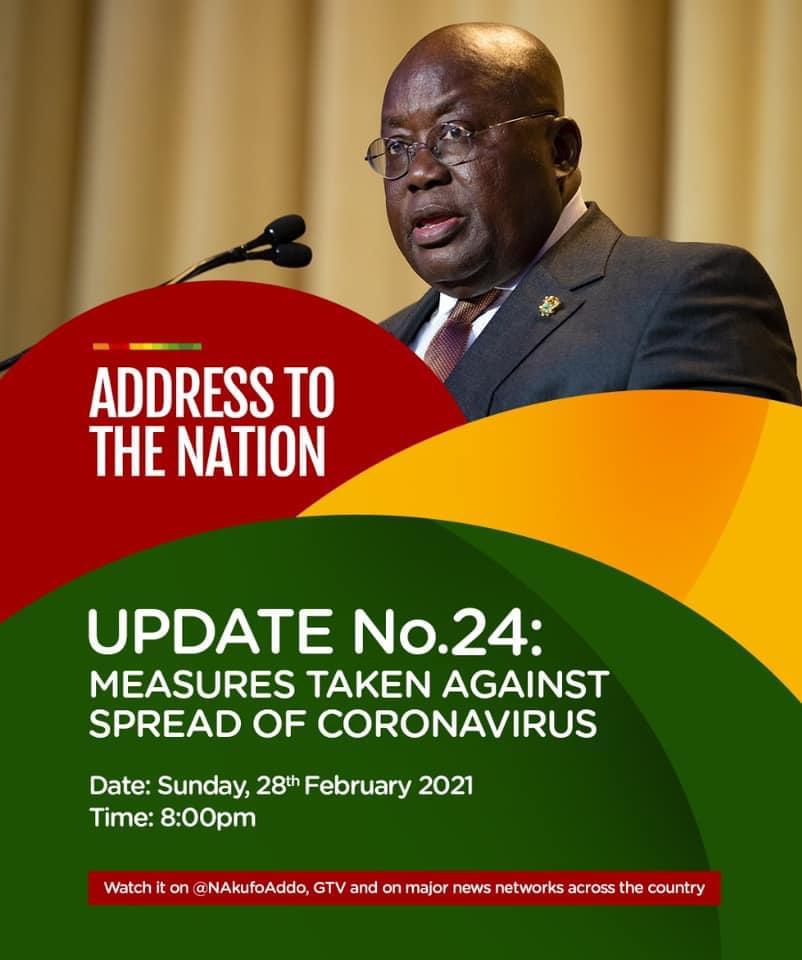