Ghana Web
A leading member and advocate for the passage of the Right to Information (RTI) Bill, Akoto Ampaw, has observed with worry the reluctance with which Parliament handles the bill, which is currently before the House for consideration.

According to him, the attitude of Parliament dragging its feet with the passage of the bill into law poses a great danger.

“An equally major danger is that, this Parliament, like the previous Parliament will dance about this matter and the term of Parliament will end and then when a new government and Parliament is elected, we will start all over again,” he observed in a interview with TV3.

He noted there is the tendency of the legislative to massage the bill to the disadvantage of the public in whose interest the law must be passed.

“The real danger has to do with the changes that Parliament may introduce weakening away the gains that may have been made in the current bill,” he said.

The private legal practitioner has, therefore, called on civil society groups to pressurize President Nana Addo Dankwa Akufo-Addo to push the Members of Parliament on his side to pass the bill.

Lawyer Ampaw’s comments comes at a time the Media Coalition on Right to Information (RTI) and the RTI Coalition have accused the lawmakers of deliberately frustrating the passage of the bill, which has been pending for almost two decades.

The groups observed since Parliament returned from recess, over 200 MPs deliberately absented themselves to sabotage the passage of RTI.

But lawyer Ampaw maintained it is the right of Ghanaians to have access to public information and that the bill must be passed without any dilution.

Meanwhile, the Speaker of Parliament has given assurance that the bill will be passed before the end of 2018. 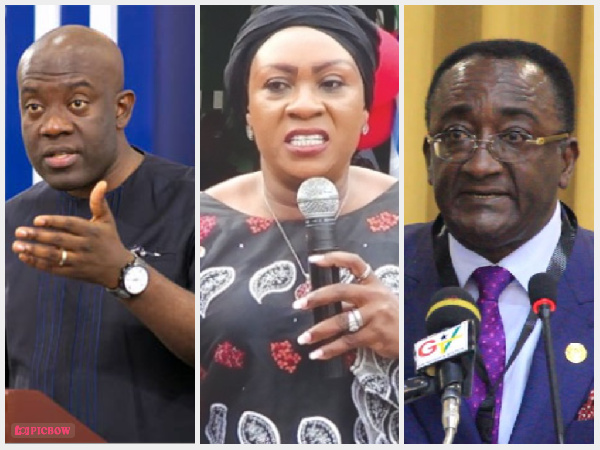 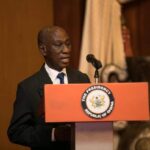 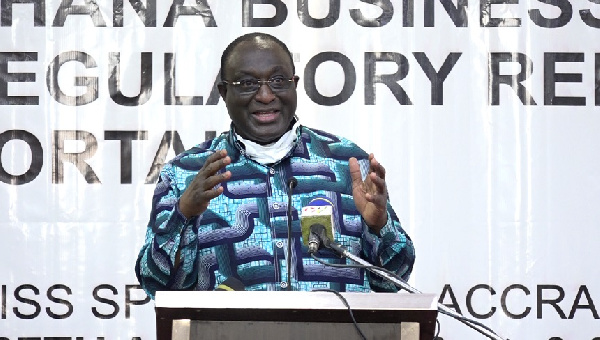 Parliament Will Be Effective Under My Watch – Speaker

Parliament will be effective under my watch – Bagbin 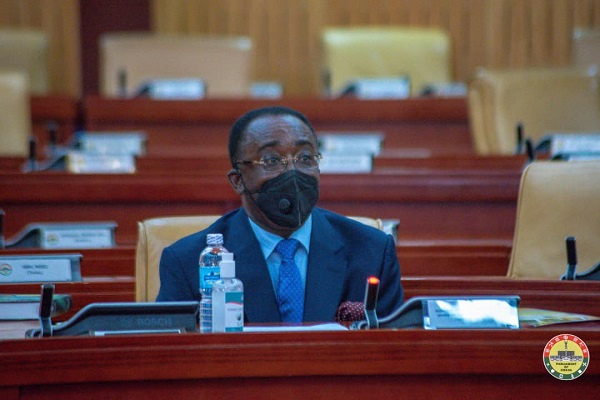 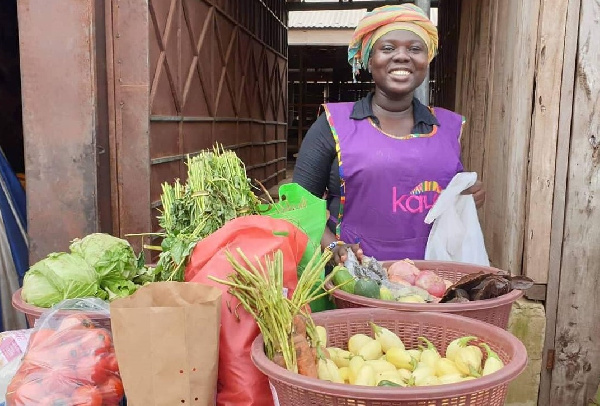