Ghana Web
Phobia legend Dan Quaye spoke to Footballmadeinghana on Friday launching a scathing attack against the Hearts of Oak management for its failure to keep a stable team as Phobia fans continue to be unhappy over how the club is run.

Not long ago the Ashanti regional Hearts of Oak supporters group called on General manager Mark Noonan to resign from his role at the club for failure to make difference since his appointment.

Fans favorite Patrick Razak just joined Horoya AC this week as the latest talent to leave the Ghanaian giants and the atmosphere at the club is not a desired one especially for a club that has won no major trophies in the past nine years.

But Amankwa Mireku, another great member of the glorious Hearts of Oak side that conquered Africa in 2000 has rather made some comforting statements that Razak was a nobody before his prominence and can be replaced.

“Nobody actually knew Patrick Razak, Winful Cobbinah, Samudeen Ibrahim and the rest. But they were given the chance and they did well for people to know them.” Mireku told Metro FM.

“They can all be replaced by the club.” He added.

However by analysing Mireku’s statement the obvious is that the Phobain club are yet to replace quality materials like Winful Cobbinah and Patrick Razak and it will take some time to do so. Read Full Story
Advertise Here contact ads[@]ghheadlines.com
Related Items sports soccer
sports soccer 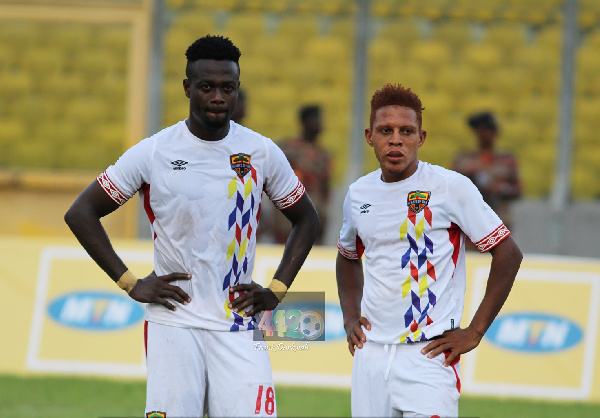 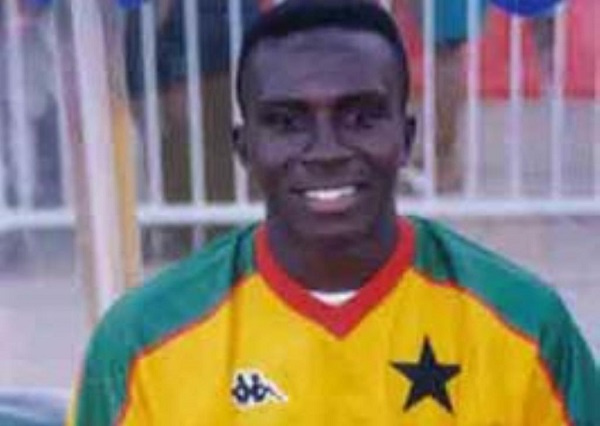 ‘I will always choose football over any other career’ – Amankwah Mireku 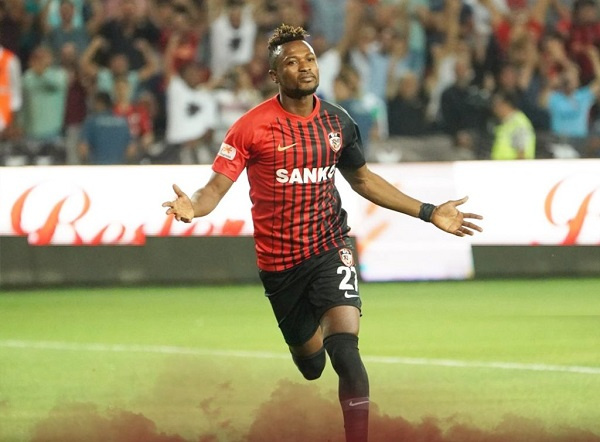 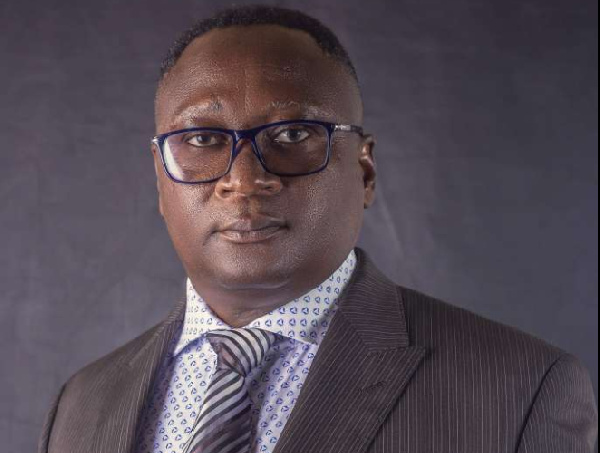