Ghana Web
Three Menzgold workers have manhandled two journalists as they tried to get reactions to the directive to the gold dealership company to cease gold trading activities by the Securities and Exchange Commission (SEC).

Joy News reporter Kareen Dodoo and a pregnant TV3 journalist, Nana Akua, were confronted by the workers in suit and tie.

The journalists were standing across the street by the Menzgold office in East Legon in Accra on Wednesday to prepare for the 12-noon bulletin.

They had gone there hours after SEC had announced a directive which had triggered panic withdrawals at the gold dealership company.

Miss Dodoo said she was preparing to speak to customers who had besieged the company in their hundreds. But she was shoved in the shoulder and accused of taking photos without permission. Her two phones were snatched along with the microphone.

The TV3 reporter, Nana Akua Mensah Aborampah, spotting a bump tried to resist the aggression. In charged exchanges, she began complaining about pain in her abdomen and was left by the workers.

But the Joy News reporter still had to contend with the workers as one of them grabbed her by the wrist and pulled her into the Menzgold office.

A manager at Menzgold, Pious, apologised to her even though the assaulting worker showed no remorse.

He accused the Joy Business reporter of trying to bring down the company and threatened to 'bring Joy FM down'.

Kareen Dodoo retrieved her microphone and mobile phones and was escorted out of the company's premises. 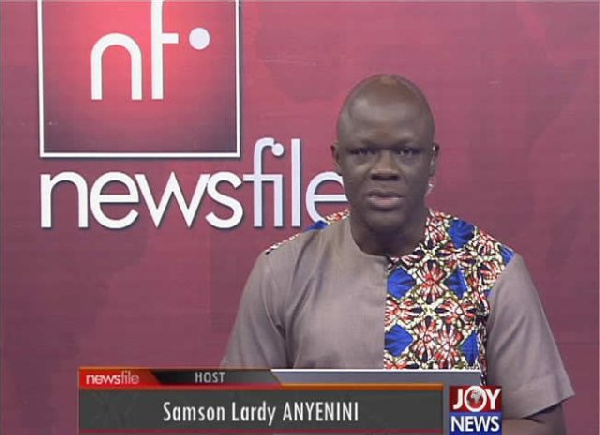 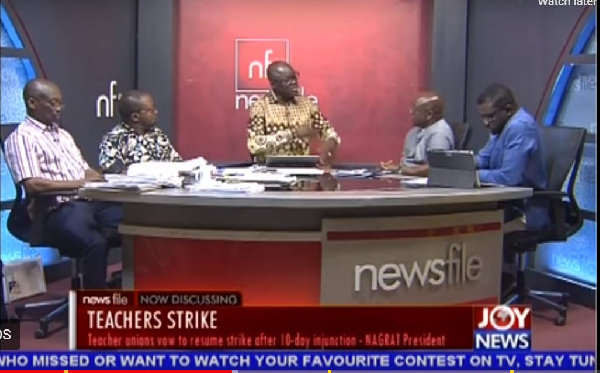 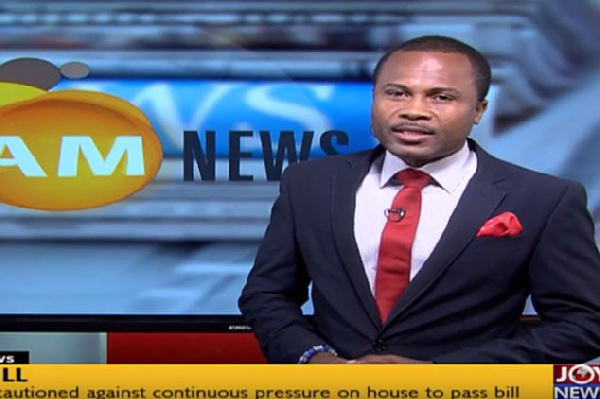 LIVESTREAMING: AM show on Joy News 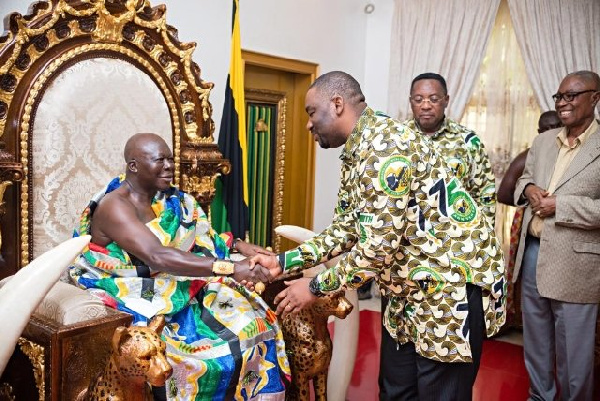 Somali journalist: 'I was the only female reporter in my city'