GHALCA is set to launch a tourney involving both the Premier and Division One clubs with the aim to engage these clubs in competition following the government decision to halt all football activities in the country.

Talks are currently ongoing to have the competition named after the late Dr. Kofi Annan.

According to the Dreams FC boss, his club will participate and believes this tourney couldn’t have come at a better time.

“We [Dreams FC] will compete in this tournament,” Okraku told Dreams TV.

“I think it’s even long overdue.”

The competition is sponsored by television broadcasting firm StarTimes who are supporting with a whopping $100,000. 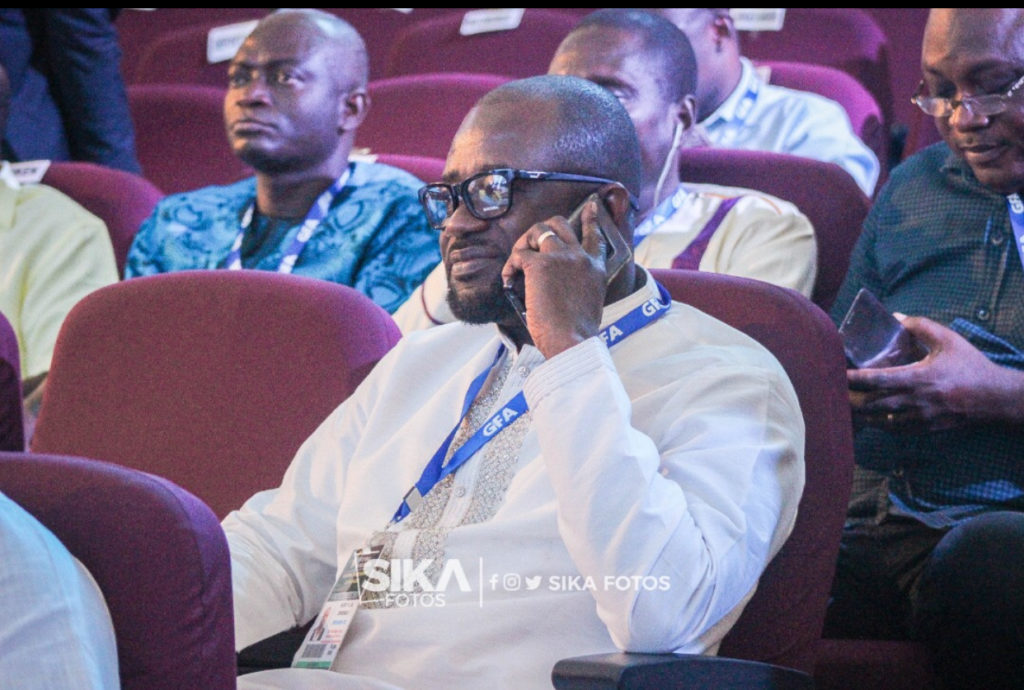 GFA Elections: I will step down as Dreams FC chief if... — Kurt Okraku 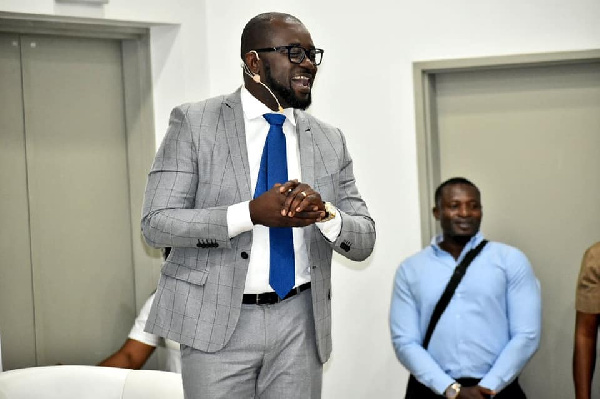 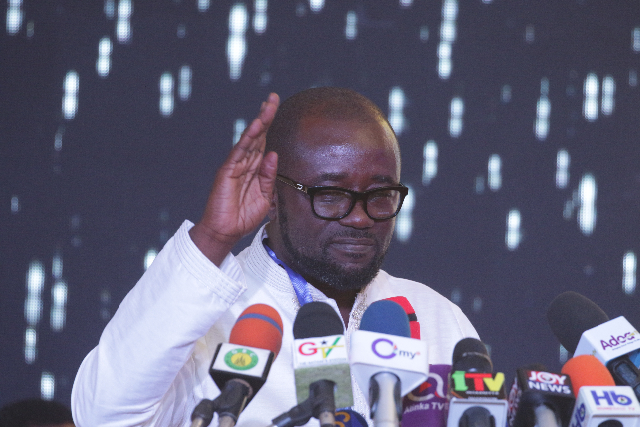 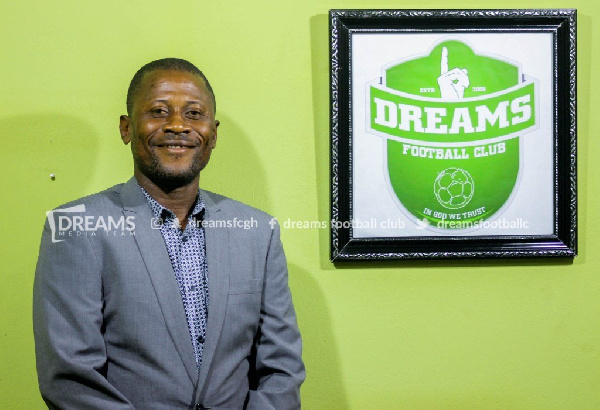