Items donated include bags of cement, roofing sheets, and nails.

The donation was meant to help complete a nursery school project that had been abandoned for almost five years due to lack of funds.

Presenting the items, Boateng said he responded to the community’s request within one week because he was touched when he was shown the tree under which children of two to five years have been learning.

He noted that the assemblyman, Moses Fafaana, explained that there had been instances, particularly during windy days, where snakes had been falling on these children, and one could imagine the trauma associated with it.
He stated that the community should do its best to assist the children in their education to prepare them well for a better future.

The chairman of Friends of Approachers, Mr Solomon Osei, advised the youth in the community to complete the building, having received all the needed materials.
Similarly, the secretary of the group, Joseph Amande, advised them that if they complete the building on time, that would motivate the executives of Friends of Approachers to facilitate the other request before them.

The assemblyman, Fafaana, thanked Boateng and the executives of Friends of Approachers who accompanied him for the programme.

He stated that Adukrom had never received such a kind gesture before, and expressed gratitude to Boateng and his group.

The chief of Adukrom and its environs, Nana Adiyiah, expressed his heartfelt gratitude and appreciation to Boateng for the great honour done him and his subjects.

He explained that the community had appealed to different individuals and organisations, both governmental and non-governmental, but for all these years, none of them extended any support to them.

Nana Adiyiah said, “Our request got to you last Sunday, September 2, 2018, and you provided us with everything within one week, [which] actually beats our imagination.”

He concluded that the only thing they can do in appreciation for now is to continue praying for Boateng and his followers. Read Full Story
Advertise Here contact ads[@]ghheadlines.com
Related Items news
news 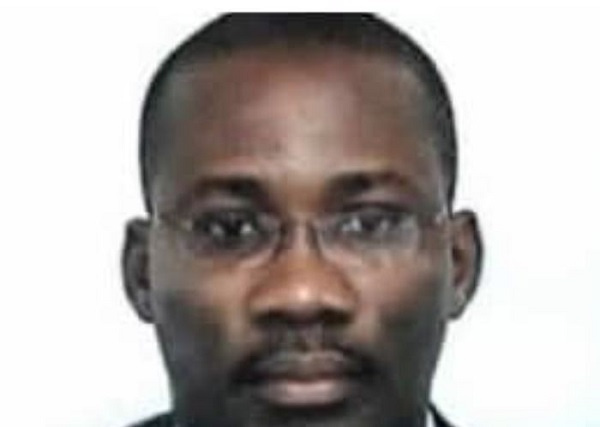 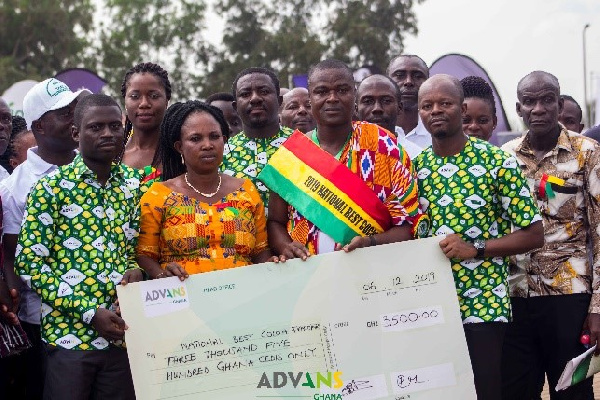 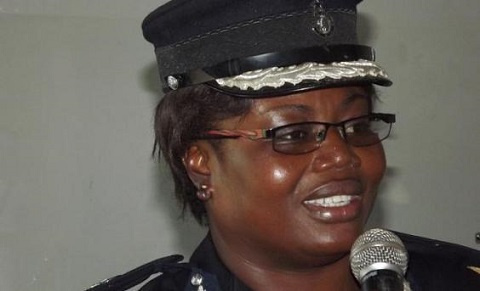