Ghana Web
The Forestry Commission (FC) has appealed for financial support from the central government to help employ more people as well as expanding its programs and policies of recruiting more youth to protect the forest reserves which is under the Youth Employment Agency (YEA).

"There are over 20,000 applications to be considered but we have had to put same on hold as we knock the doors of the Ministry of Finance make money available for us to engage these people", the Chief Executive Officer (CEO) of the FC, Mr. Kwadwo Owusu Afriyie revealed.

According to CEO, the agreement Forest Commission signed with the YEA was initially to recruit 15,000 youth but it is oversubscribed as a result of interest expressed by the teaming youth as currently over 60,000 beneficiaries have been engaged out of which 30% are females.

"The expenditure being incurred on the program implementation is quite enormous. It therefore places a burden on all of us", Mr. Kwadwo Owusu Afriyie stated at the launching of Youth in Afforestation program in Kumasi covered by this reporter Kwabena Danso-Dapaah.

Speaking at the launching of the Youth in Afforestation Programme on Monday, 13th August, 2018, at the Jubilee Park, Kumasi, President Akufo-Addo stated that the launch of the programme is in line with the NPP’s 2016 manifesto commitment of reforestation, forest rehabilitation and forest protection activities.

“That is why today, we are deploying an army of twenty thousand young men and women who are going to help restore our degraded forests. The Programme, which has an initial two-year life span, will be extended based on satisfactory results,” he said.

President Akufo-Addo was nonetheless, confident that the initial phase of the programme will be a success, saying government has already begun preparations for the second and subsequent phases of the programme. Read Full Story
Advertise Here contact ads[@]ghheadlines.com
Related Items news
news 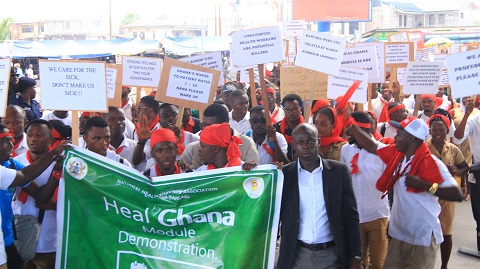 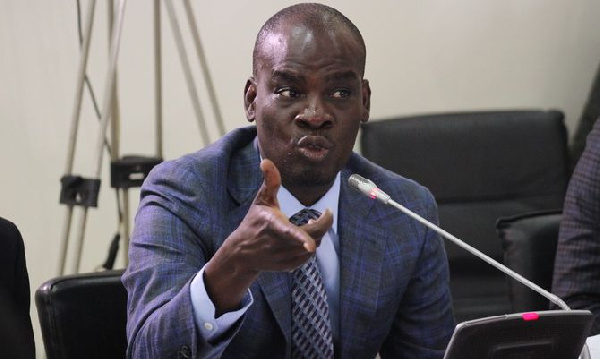 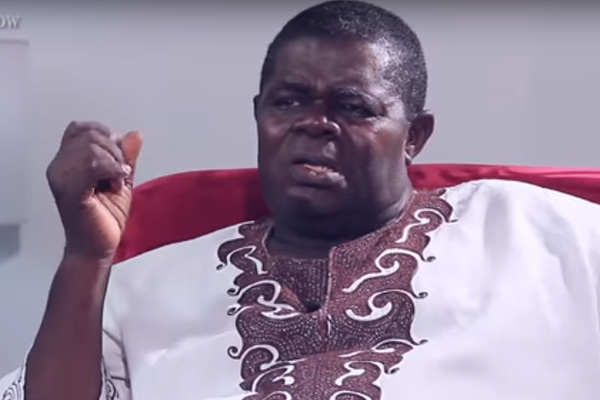