Ghana Web
Five persons were burnt to death at dawn yesterday after fire gutted their house at Dansoman Akukofoto, near the Wesley Grammar School in Accra.

The deceased, yet to be identified by the police, are said to be the wife of Pastor Ebenezer Ato Kessie of the Dansoman Branch of the Seventh Day Adventist Church, his mother-in-law and three children, including a three-week-old baby.

The man of God was said to be away attending to a camp meeting when the incident occurred. He has been recalled from the camp.

The charred bodies have been deposited at the Korle-Bu Teaching Hospital for preservation and autopsy.

Eyewitness accounts indicated that the fire started at 5am on Sunday when the deceased persons were fast asleep.

The pastor’s wife gave birth three weeks ago to their second born, so her mother came to visit them with another child to take care of the nursing mother when the tragic incident occurred.

The eyewitnesses said they saw the smoke coming from the six-bedroom storey building of the pastor and his wife and immediately alerted the Ghana National Fire Service (GNFS).

“It was after the fire had been put out that we realised that all the occupants in the room had died,” the witness told DAILY GUIDE.

The Public Relations Officer (PRO) of the Ghana National Fire Service, DO I James Kwarteng, when contacted, told DAILY GUIDE that they received a call about the fire outbreak around 6:30am yesterday and moved to the scene within seven minutes.

“When the firefighters got there, we were told by neighbours that the occupants had been trapped in their rooms but looking at the thick smoke emanating from the room, we could not immediately move into the room.”

He said the apartment was a one-storey with metal gate and so it was very difficult moving in immediately to put out the fire.

After an hour, the Fire Service PRO said they managed to bring the fire under control and entered the premises with the aim of saving the victims but they discovered that the victims had burnt beyond recognition.

He indicated that with the help of the police, the charred bodies were sent to the Korle-Bu Teaching Hospital morgue for preservation.

Meanwhile, DO1 Kwarteng said the cause of fire has not been established but investigations are still ongoing.

The Deputy Accra Regional Public Relations Officer, Chief Inspector Victor Dosoo, when contacted, said the identities of the deceased were yet to be established by the police.

“In fact, the bodies were burnt beyond recognition, and it’s only the surviving family members that can identify the gender of the children and the names of the adults involved, but the matter is still under investigations, ” he added. Read Full Story
Advertise Here contact ads[@]ghheadlines.com
Related Items news
news 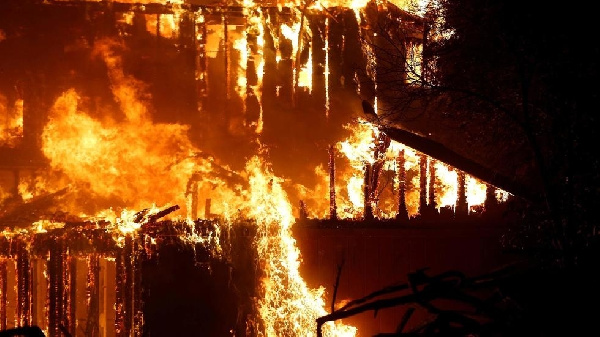 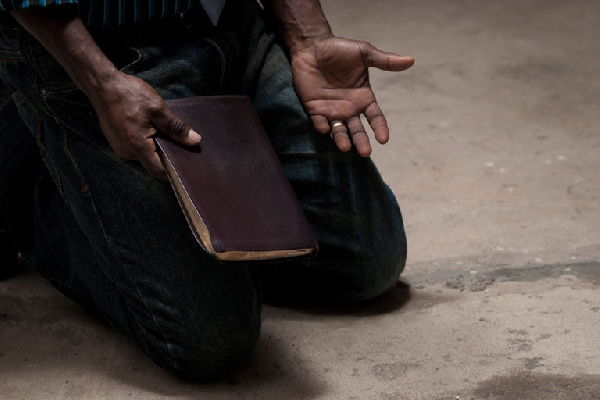 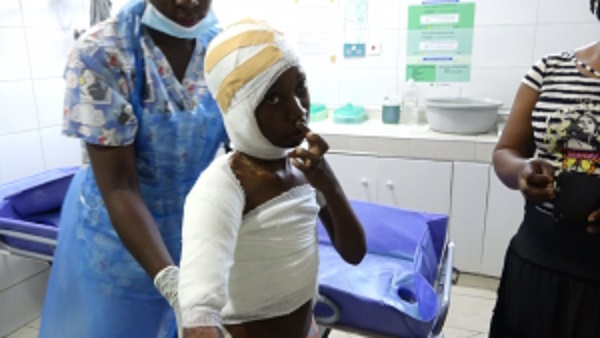 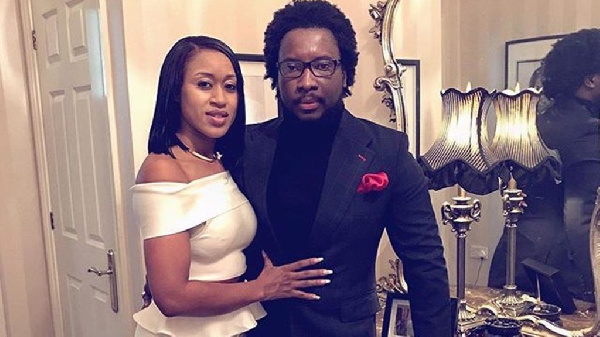 Sonnie Badu and wife shares a passionate kiss on pulpit 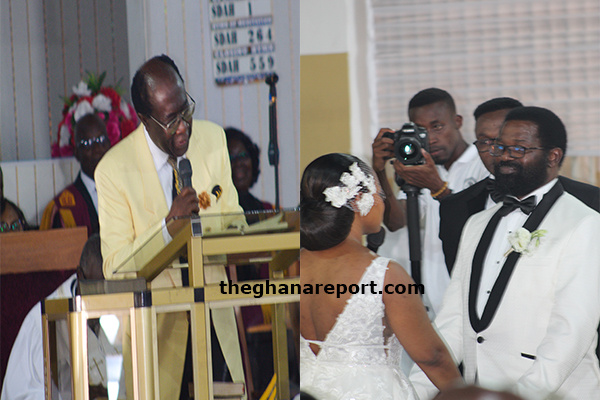