Ghana Web
President Akufo-Addo has directed that Ghana flags are flown at half-mast across the country and in all of Ghana’s diplomatic missions across the world, from Monday, 20th August 2018, for a week in honor of Kofi Annan.

The former UN Secretary-General died Saturday in Switzerland after a protracted illness.

Announcing the directive in a short tribute, President Akufo-Addo described the former UN General Secretary as a “consummate international diplomat and highly respected” who “brought considerable renown “to Ghana by this position and through his conduct and comportment in the global arena.

President Akufo-Addo further stated in a statement that Annan, was an ardent believer in the capacity of the Ghanaian to chart his or her own course onto the path of progress and prosperity and “undoubtedly, he excelled in the various undertakings of his life, leaving in his trail most pleasant memories.”

Mr. Annan was the 7th Secretary-General of the United Nations.

He was appointed as the Secretary-General on 13 December 1996 by the Security Council, and later confirmed by the General Assembly, making him the first office holder to be elected from the UN staff itself.

He was re-elected for a second term in 2001, and was succeeded as Secretary-General by Ban Ki-moon on 1 January 2007.

Kofi Atta Annan was born on 8 April 1938 in Kumasi, in the Ashanti region of Ghana. He and the UN were the co-recipients of the 2001 Nobel Peace Prize.

He is the founder and chairman of the Kofi Annan Foundation, as well as chairman of The Elders, an international organization founded by Nelson Mandela.

Kofi Annan went on to study economics at Macalester College, international relations from the Graduate Institute Geneva and management at MIT. Annan joined the UN in 1962, working for the World Health Organization’s Geneva office.

He went on to work in several capacities at the UN Headquarters including serving as the Under-Secretary-General for peacekeeping between March 1992 and December 1996.

As the Secretary-General, Annan reformed the UN bureaucracy; worked to combat HIV, especially in Africa; and launched the UN Global Compact. He has been criticized for not expanding the Security Council and faced calls for resignation after an investigation into the Oil-for-Food Programme.

After leaving the UN, he founded the Kofi Annan Foundation in 2007 to work on international development. In 2012, Annan was the UN–Arab League Joint Special Representative for Syria, to help find a resolution to the ongoing conflict there.

Annan quit after becoming frustrated with the UN’s lack of progress with regard to conflict resolution. In September 2016, Annan was appointed to lead a UN commission to investigate the Rohingya crisis. Read Full Story
Advertise Here contact ads[@]ghheadlines.com
Related Items news
news

The Name Of The Game Is Unprecedented Legacy

UG to publish names of lecturers involved in sexual misconduct UG to publish names of lecturers involved in sexual misconduct 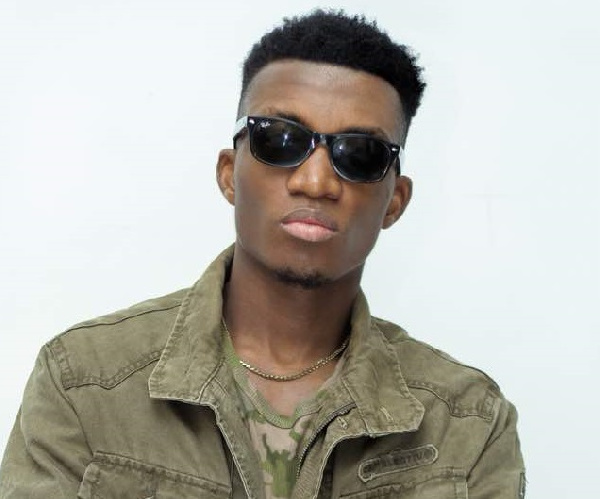 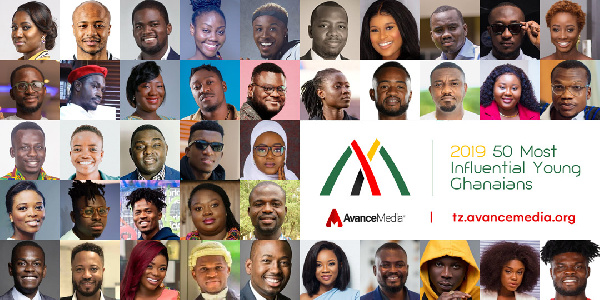 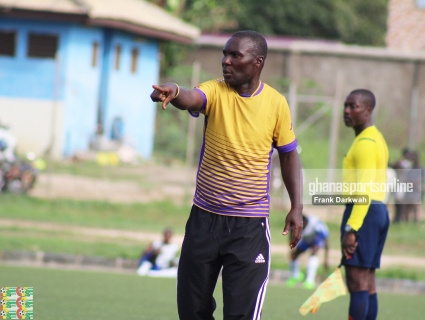