In a tweet on Saturday, Anas Aremeyaw Anas said he was “deeply saddened by the death of Kofi Annan.”

“He’s always been a constant inspiration for us to go further and reach higher. Rest in peace, General,” he added.

Ghana’s President, Nana Akufo-Addo has directed that Ghana’s national flag fly at half-mast across the country and in all Ghana’s diplomatic missions in the world from Monday August 20.

The career diplomat died in hospital in the Swiss city of Bern. His family said in a statement confirming his death that he died peacefully.

“It is with immense sadness that the Annan family and the Kofi Annan Foundation announce that Kofi Annan, former Secretary General of the United Nations and Nobel Peace Laureate, passed away peacefully on Saturday 18th August after a short illness.” 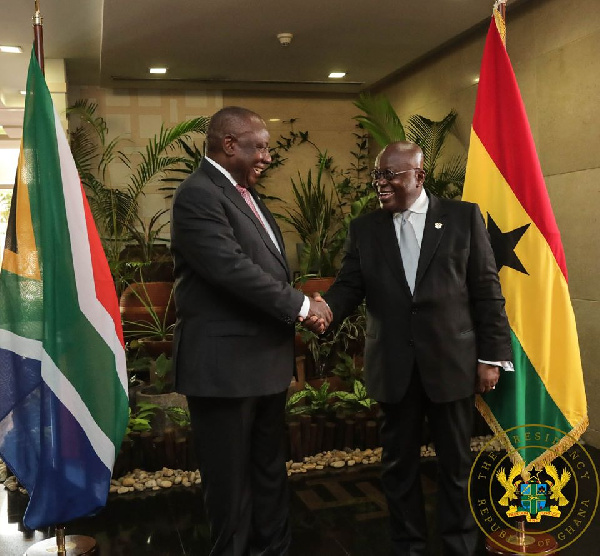 Former Ghana's Ambassador to US launches book to inspire youth

‘We failed to reach Europe – now our families disown us’ 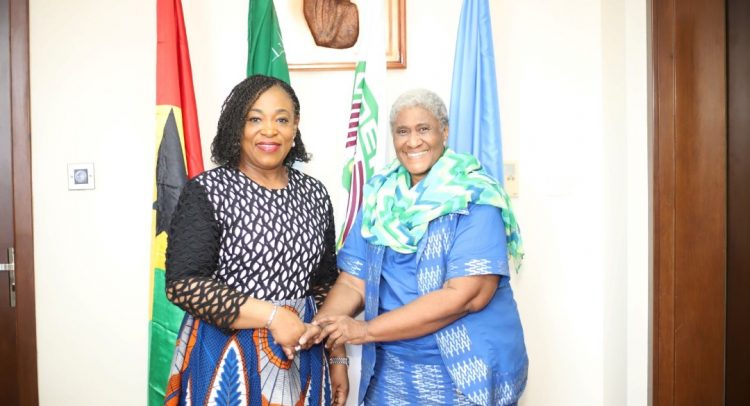 We must celebrate Kofi Annan, other helpers – Ex-Liberian Ministry