Ghana Web
The Principal of the College of Education at the University of Education, Winneba Prof Avea Nsoh has denied accusations by the acting Vice-Chancellor that he is acting against the interest of management.

The acting Vice Chancellor recently held a press conference to respond to Amnesty International’s findings against the university.

Among the people he accused was Prof Nsoh. But he denies the allegations.

He told Joy News in an interview that he is being targeted for standing up against the culture of silence and victimization being perpetuated by the acting Vice Chancellor.

“What I and most of our colleagues here are concerned about is what is happening now which is making it difficult for academic work to continue.

“The way some of the staff were moved and how the university has intentionally not protected them after they have contributed so much for the university, that is what I’ve stood for,” he added.

He expressed disappointment at how the Vice Chancellor has handled these issues and called on him to step down.

According to Prof Nsoh, the Vice-Chancellor is the source of the unending confusion at the university.

“I can assure you and I can say without any fear of contradiction that if he steps down today, we will be united, we will dance and we will be united.” Read Full Story
Advertise Here contact ads[@]ghheadlines.com
Related Items news
news 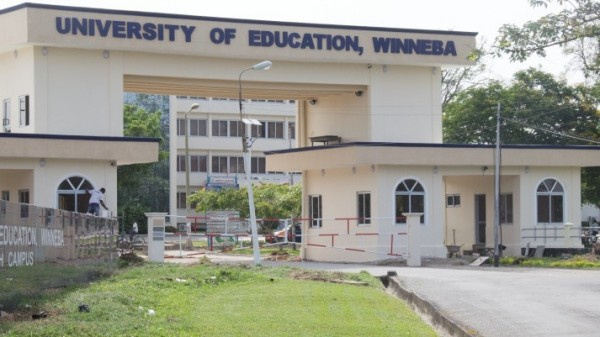 Dr. Assibey-Yeboah begs Okyere Baafi to step down for him to go unopposed 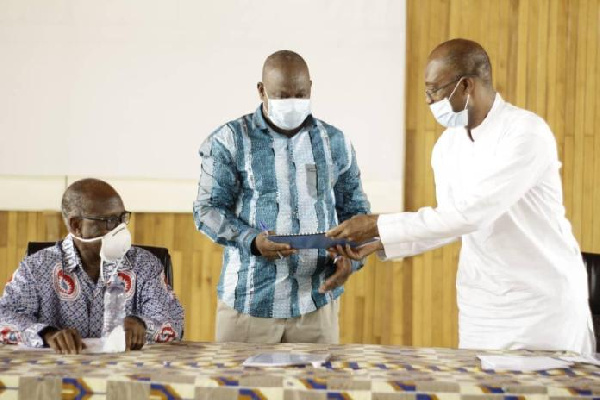 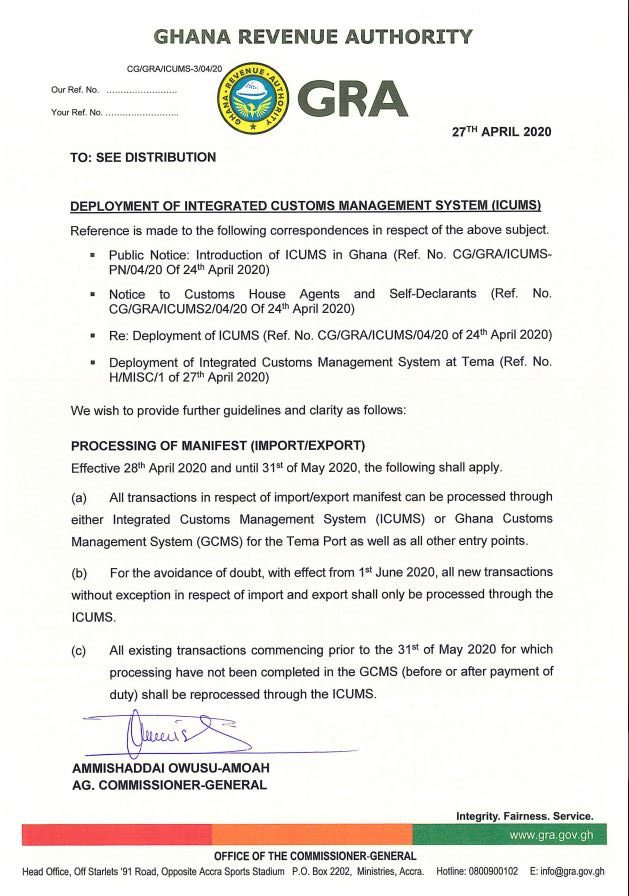