Ghana Web
Party Chair for the opposition National Democratic Congress (NDC), Kofi Portuphy, is counselling members of his party to refrain from developing a mindset to loot and drain the state of its resources like the ruling government is presently, when it regains power in 2020.

Mr. Portuphy who believes the NPP administration has disappointed Ghanaians with their massive involvement in corruption since its emergence in government believes citizens deserve better for which reason the NDC ought to remain humble and resolute to protect the state and uphold accountability.

“I’ve overheard some of the NPP stalwarts in their discussions, they are disappointed about the performance of Nana. They are indeed very very disappointed. They are themselves disgruntled but that doesn’t translate to us automatic victory does it? No it doesn’t.”

“In the past one to two months, how many of them have not been exposed for corrupt practices, just grabbing, we haven’t come close to that at all, and we must not discern into the kind of situation they are in right now”
“It must not be our ambition that we should win power and behave like them.

We must continue with the humility we have as a party, we must continue and be in a position to win more hearts, more souls to the forward march of our party and I’m sure as we are organized now, you can help us better”, he said at the maiden National Conference of Ex-MMDCES in Accra Saturday.

He emphasized the need for the NDC to up their game as far as reorganization of the party prior to the 2020 polls is concerned.

“We must organize better”, he said.

The NDC has since its massive defeat in the 2016 polls been making efforts at ‘putting itself back together’ by organizing programs for grassroot members nationwide. Unity walk across all ten regions of the country are among programs being held by the party to create a platform for interaction between leaders and members of the party Read Full Story
Advertise Here contact ads[@]ghheadlines.com
Related Items news
news 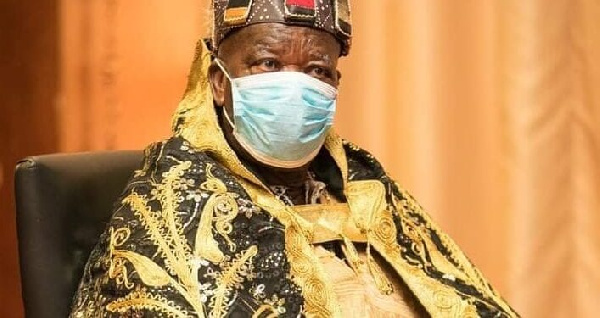 Election of my sons in NDC, NPP means we need to work together – Father of Jinapor brothers 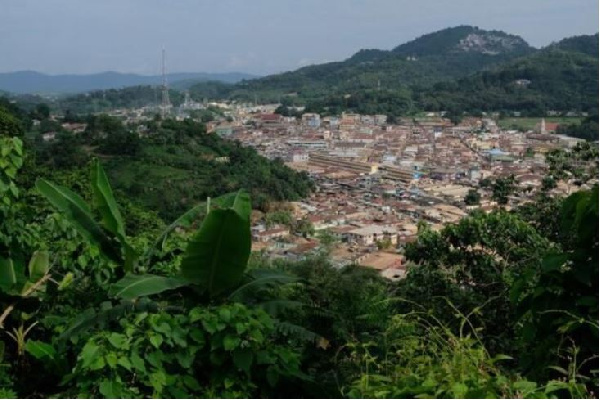 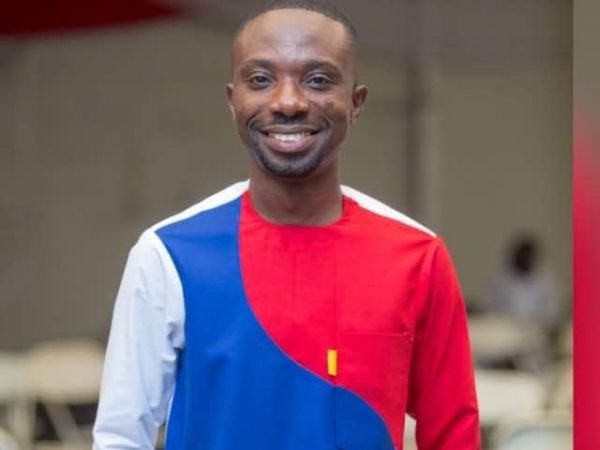 Video: Election of my sons in NDC & NPP means we need to work together – Father of Jinapor brothers 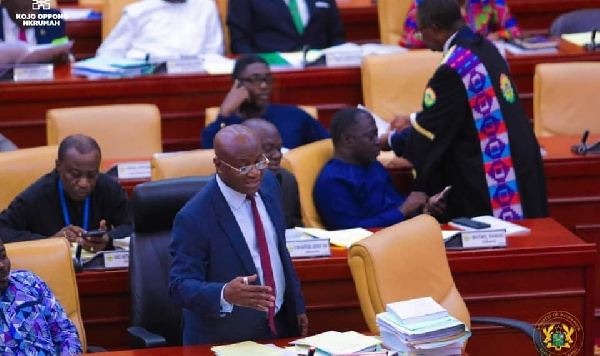 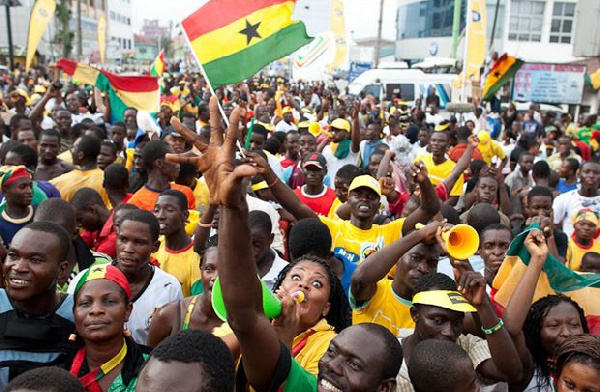 We must unite to develop Ghana - Chief to political parties 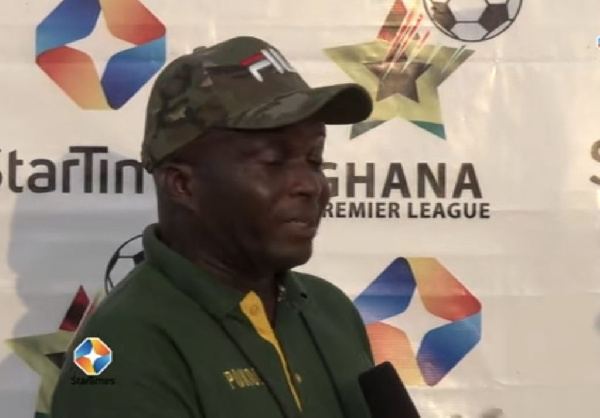 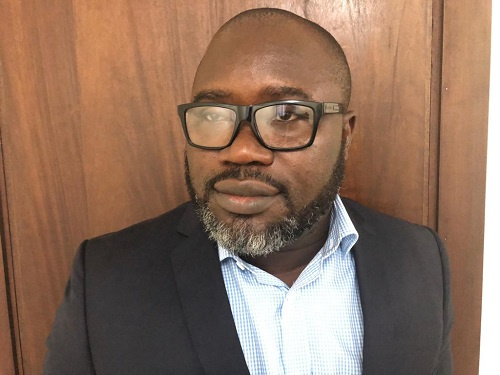 We were not ready to reopen schools - Kofi Asare 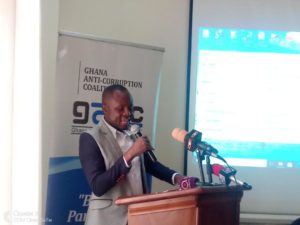 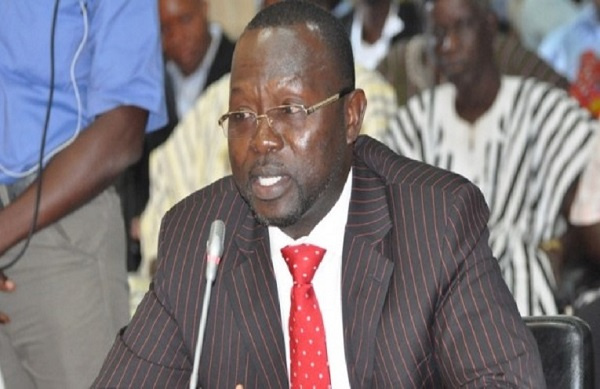 We never said we won the 2020 election – Dominic Ayine