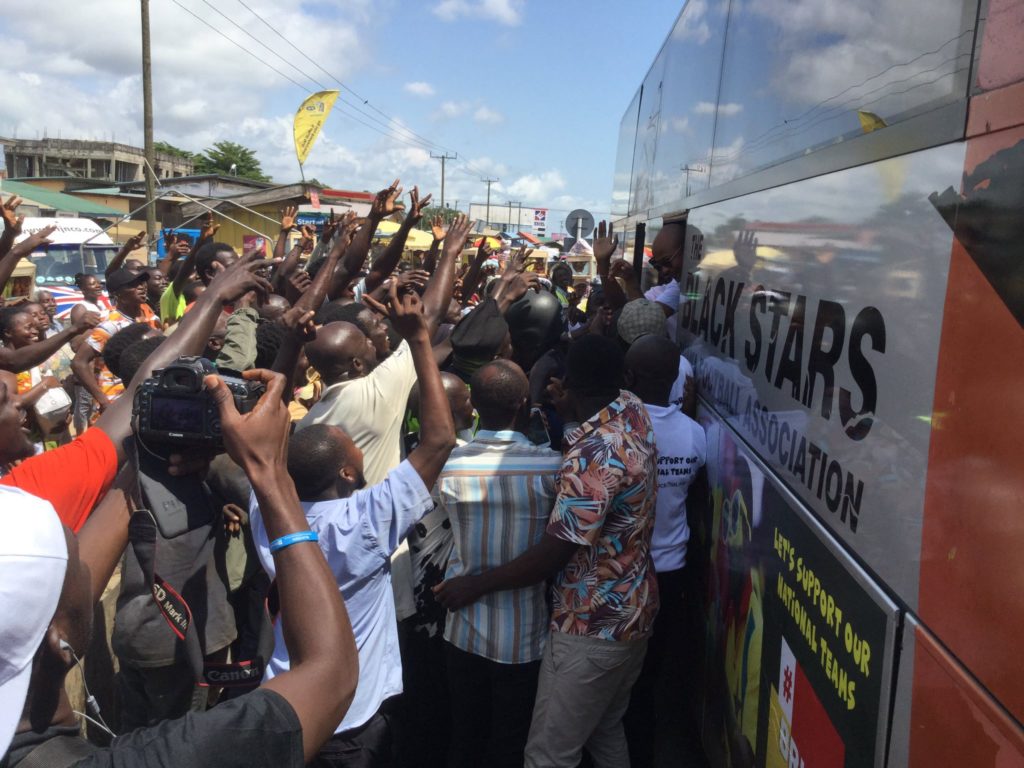 The #BringBackTheLove has proven to be a massive hit with football fans in Ghana as the Black Stars were mobbed in the towns of Mankessim and Winneba on their way to Cape Coast for Thursday's 2021 Africa Cup of Nations qualifier.

The Ghana Football Association (GFA) announced plans to launch a passion-igniting campaign for the Black Stars' African Cup qualifying campaign and when it was deployed with the Black Stars gifting jerseys and mingling with fans it brought the deisred effect.

People from all walks of life were at hand to welcome the team amid drumming and dancing as the team passed through the two towns on their way to Cape Coast for the match against South Africa.

The campaign, hashtagged #BringBackTheLove is aimed at igniting passion and galvanizing support for the Black Stars as they seek to redeem themselves after their disappointing Afcon 2019 campaign in Egypt.

Players, coaches, and executives of the GFA are all part of the #BringBackTheLove campaign that has gone down well with the fans in the country.

Ghana will host Bafana Bafana of South Africa at home on Thursday 14th November 2019 at the Cape Coast Stadium, before traveling to São Tomé and Príncipe to face them on Monday 18th November.

The players are expected to begin training in Cape Coast from Monday 11 November 2019 with the team expected to hold one training session a day.

The Black Stars are in Group C of the qualifiers alongside South Africa, São Tomé and Príncipe, and Sudan for the tournament which will be staged in Cameroon in 2021.

Bafana Bafana were originally scheduled to arrive in the Ghanaian capital on Tuesday but changed their plans to ensure early acclimatization.

This means they will have two days of preparations in Ghana before they take on the Black Stars to ensure they can give off their best in the game.

Ghana and South Africa met in June part of preparations for this year's Afcon, with the game ending 0-0 in the United Arab Emirates.

The last official match between the two sides was the qualifying campaign was for the 2006 Fifa World Cup where the Black Stars emerged top of the group.

However Bafana Bafana have seen some revival for the past two years culminating in some good showing at the recent Africa Cup of Nations tournament in Egypt. 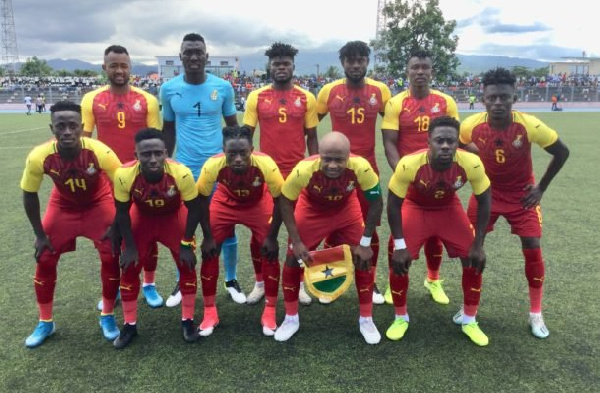 Black Stars to play Mali in friendly on October 9 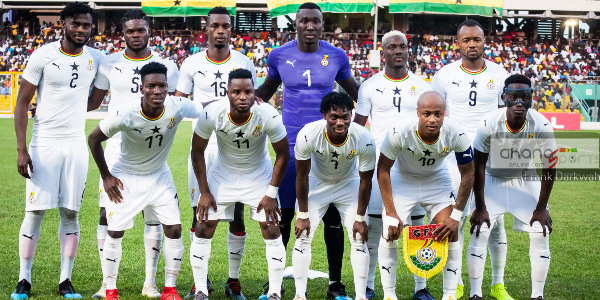 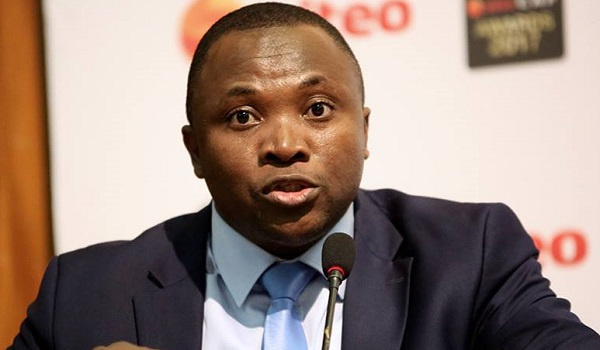 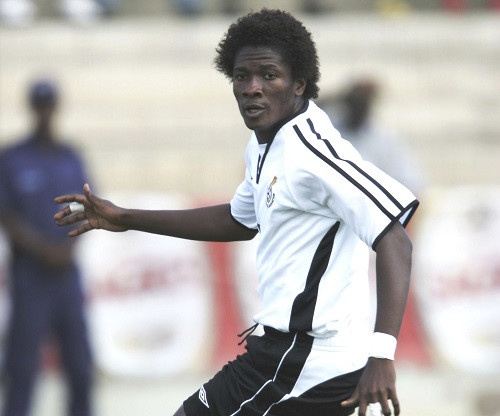