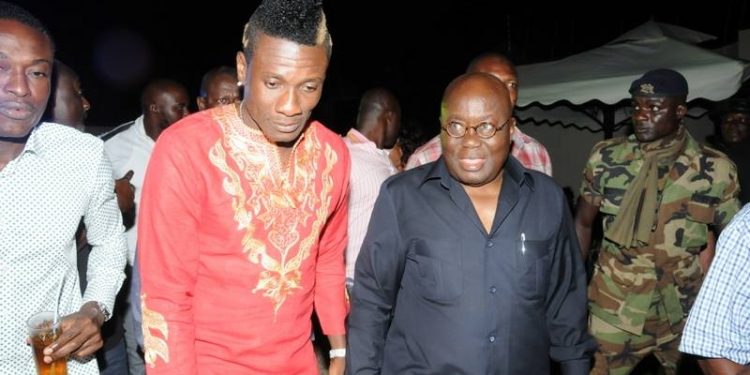 Gyan announced his permanent decision to retire from the national team following coach Kwesi Appiah's decision to take the armband from him ahead of the 2019 Africa Cup of Nations.

The Kayserispor striker feels hurt by this season since he is not injured and in contention for a starting berth in the team.

This has dominated discussions in the west African country with some commentators saying it might hamper the preparations of the team.

"The timing of stripping him of the captaincy could have been handled better than we've seen now. He has served this nation well and even if it's time to make way for others it could have been done in a more refined way," the Member of Parliament for Mpohor Constituency told Kumasi-based Sikka FM Sports.

"Kwasi Appiah is the coach and reserves the right to these decisions, but the other players will observe this situation where, despite as committed as Asamoah Gyan has been, he is being cut off this way and advise themselves on their commitment to the team.

"I won't be surprised if President Nana Akufo-Addo calls Asamoah Gyan and the other stakeholders over this issue. The President of the land is bent on seeing the Black Stars win AFCON 2019 and won't countenance anything that will bring disharmony." 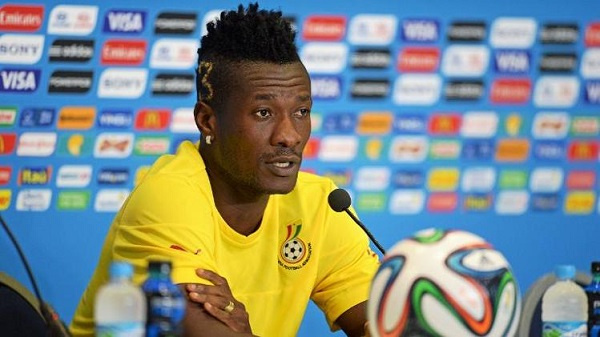 I’ve been vindicated by decision to quarantine returnees – Akufo-Addo 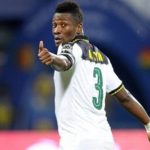 I’m not done yet with football – Asamoah Gyan 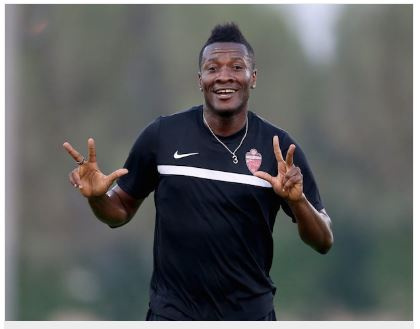 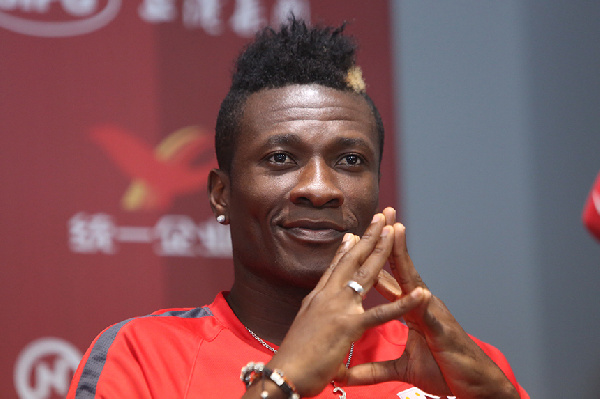