FIFA to work with Ghana's government to reform country's FA 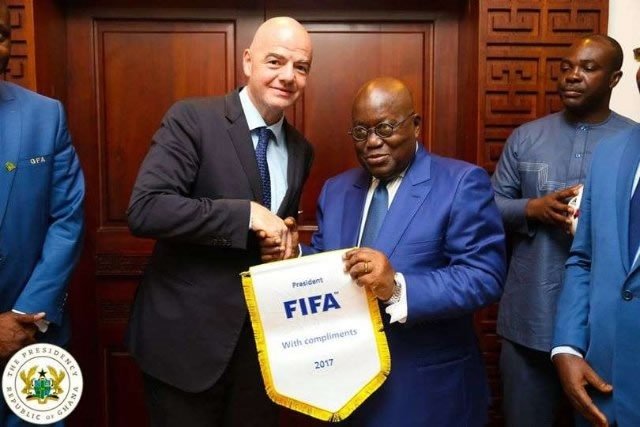 FIFA to work with Ghana's government to reform country's FA

World soccer's ruling body FIFA says the Ghanaian government has pledged to stop the process to wind up the country's football association (GFA) over corruption allegations.

FIFA, which earlier this week threatened to suspend Ghana from international football, said the two sides had on Thursday agreed to work together "to offer leadership in reforming football administration in Ghana and in Africa".

FIFA will also work with the Ghanaian government "to eradicate corruption and malfeasance and other associated criminal conduct from the administration of football in Ghana", it said in a statement.

The two sides will set up a so-called "normalisation committee" to administer football in the country as well as a task force to create disciplinary, governance and auditing mechanisms.

"Satisfied with the above measures, the Ghanaian government shall take steps to discontinue the process for the winding up of the Ghana Football Association," FIFA added.

FIFA did not, however, explicitly state that it had withdrawn its threat to suspend the GFA. Such a ban would mean the country's national teams would be barred from international competition.

There was no immediate comment from the Ghanaian government, although it said on Tuesday that it expected an amicable outcome to Thursday's meeting.

The GFA became embroiled in a scandal when its president Kwesi Nyantakyi was filmed by an investigative journalist in a hotel room appearing to take a $65,000 bribe from a supposed businessman seeking to sponsor the Ghanaian football league.

In June, the government began a process to wind up the GFA and police locked down the GFA offices, declaring the building a crime scene.

Nyantakyi was suspended by FIFA from his positions on its decision-making FIFA Council. He resigned as GFA president and apologised to Akufo-Addo and the government for what he called his “indiscretion”.

Despite having itself suspended Nyantakyi, FIFA does not accept third party interference in its member federations and had therefore threatened to ban the GFA over the government's action. 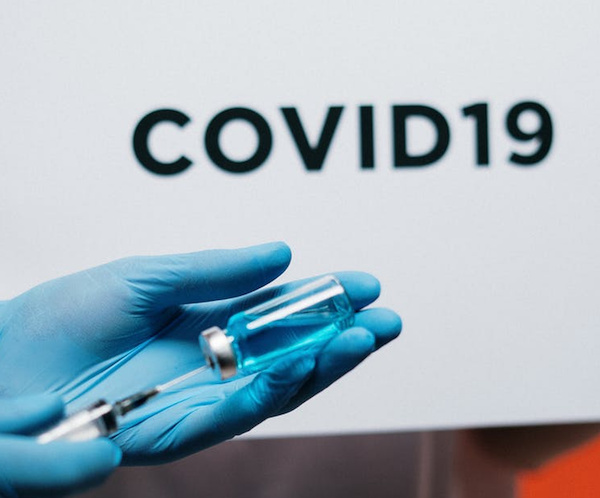 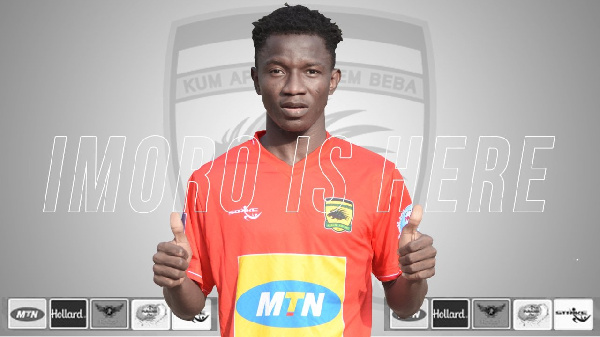 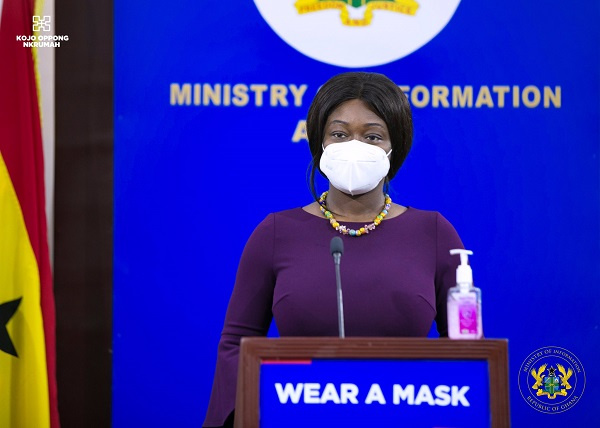 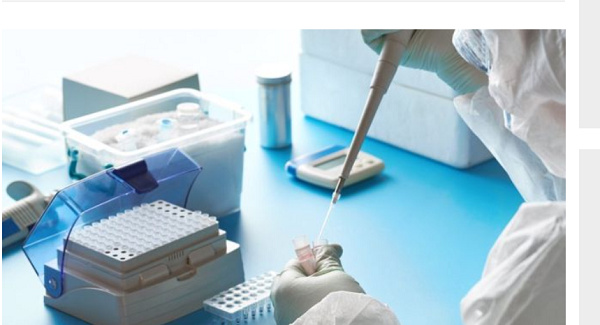 Coronavirus: 'It takes common sense to side with government's decisions' - Pius Hadzide