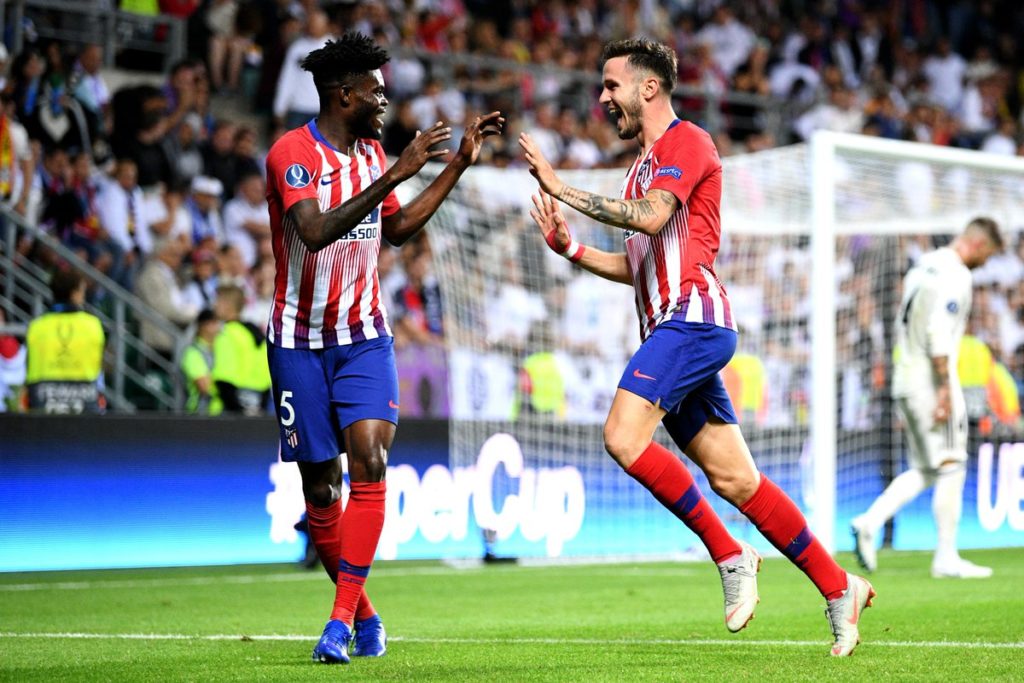 Two excellent late goals from Koke and Saul, with the winner created by Partey, sealed victory for Atletico after the game ended 2-2 in normal time.

Partey, who came on as a late substitute, pressed the Real Madrid defender to lose the ball before he sent in a sweet lob for Saul to connect powerfully.

It was Real's first match since Ronaldo signed for Juventus for £99m in the summer and Zidane was replaced as manager by former Spain coach Julen Lopetegui.

Diego Costa also scored twice in normal time, thumping in the opener after 49 seconds and tapping in another after the interval.

Gareth Bale had set up Karim Benzema with a header at the back post for Real's first and captain Sergio Ramos slotted home a penalty for a 2-1 lead after Juanfran was penalised for handball.

Full-back Marcelo squandered an excellent chance to score the winner for Real with an overhead kick in the final seconds of normal time as back-to-back Champions League winners Real were looking to become the first side to win three Super Cups in successive seasons.

It was the fourth time in the past five years that the Super Cup was contested by two Spanish sides - but the first with both teams from the same city.

While Real Madrid are adjusting to life without Ronaldo, it was Atletico who provided the late heroics familiarly associated with their recently departed striker. 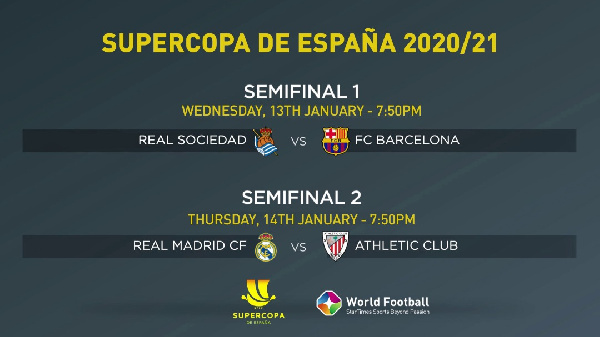 Real Madrid stranded for a 3rd night due to bad weather; ahead of Super Cup semi-final against Athletic Bilbao