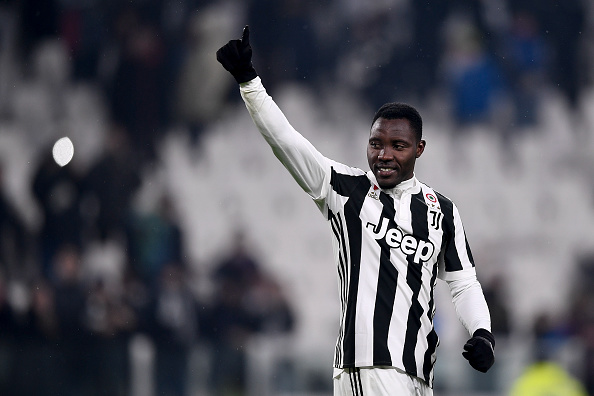 Ghana midfielder Kwadwo Asamoah has reiterated his desire to return to the Black Stars after helping Juventus claim their seventh Serie A crown over the weekend.

The 29-year old midfielder has been out of the team for almost three years but believes that the end of his national team hiatus is near.

“Is not easy to be playing at the highest level of your carrier for far too long and give God the praise for the glory and successes”, he told Peace FM.

The versatile enforcer was on the bench for the Bianconeri when they were controversially eliminated from this season's UEFA Champions League by 12-time record winners Real Madrid at the Santiago Bernabeu.

When quizzed on his take on the game, the former Udinese ace steered away from stoking the fire and insists they will bounce back stronger next season.

“It was a big disappointment on our part for not qualifying to the Champions League final and wouldn’t blame the referee for that penalty call because, he is human and can commit error, we have put it behind us and learn lessons out of it,"

On his return to the Black stars, Asamaoh said, “I have been communicating with Coach Kwasi Appiah of late and have informed him of my return soon because I wasn’t fit for sometime but thank God this season has been injury free season for me and very soon will be donning the national colors soon”. 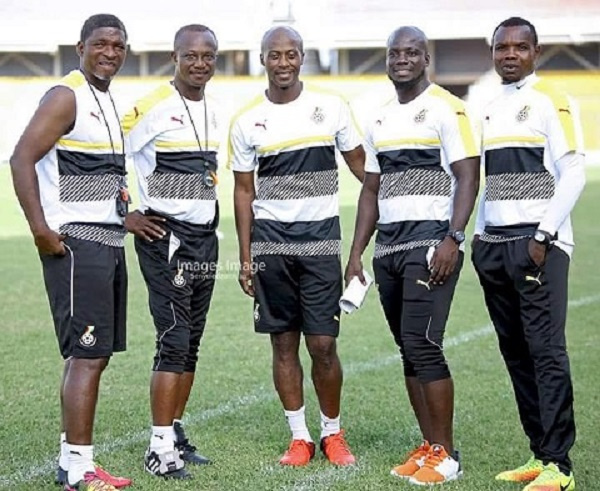 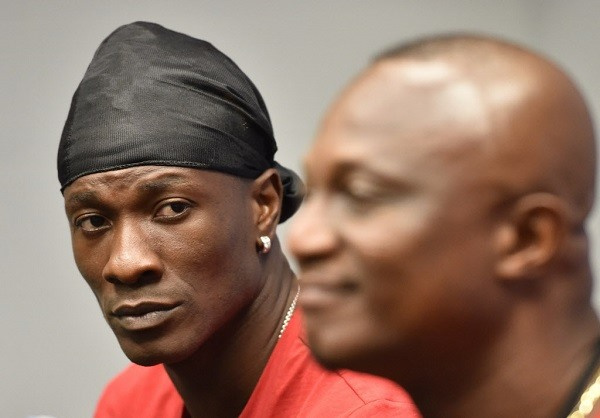 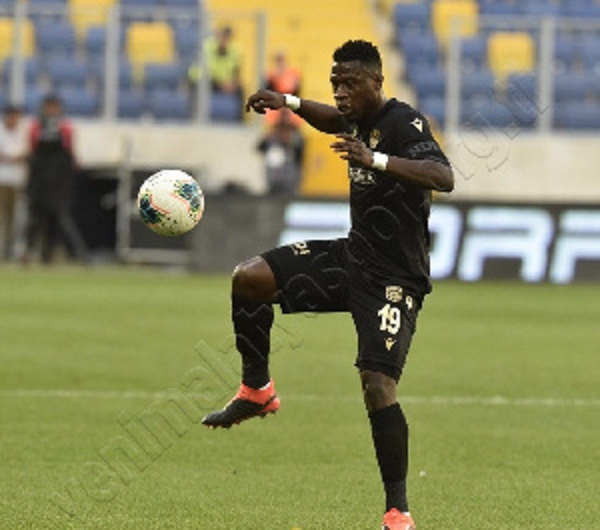 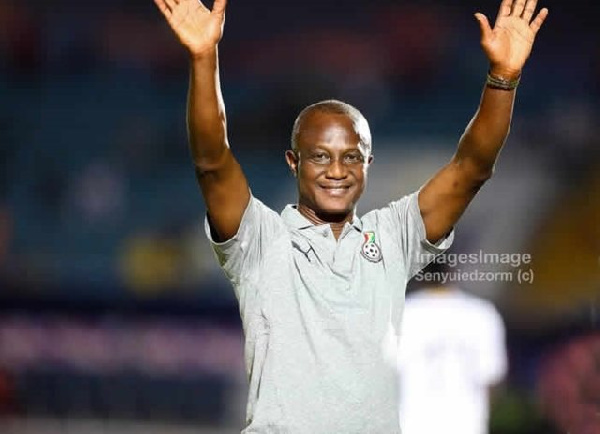 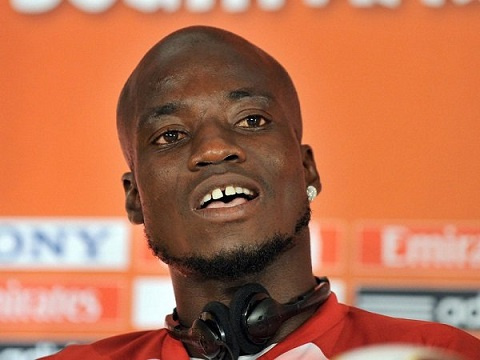 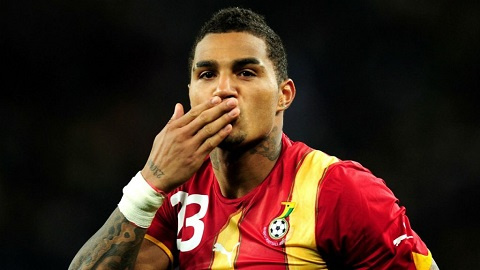