Accra, Jan. 18, GNA - Vice President Dr Bawumia has called on charity organizations and established individuals to extend a helping hand to street children and the vulnerable.

Speaking as the Special Guest of Honour at the Fourth Anniversary of Christ the King Catholic Church "Soup Kitchen" on Saturday, Dr Bawumia said it is worth supporting the poor and the vulnerable in society, rather than accumulating material wealth for self-aggrandisement.

Making reference to the Holy Scriptures "Love thy neighbour as thy self," Dr Bawumia said, it is imperative to support street children because they were at no fault for their predicament, but rather their parents who failed to take care of them and broken homes.

"As a society, if we fail to support these kids, we'll reap what we sow," he said, adding "some of these street children end up joining criminal gangs and stealing in the quest to survive the harsh conditions on the street".

In this regard, Dr Bawumia said, government has decided to build a shelter for street children to be used for accommodation, training and feeding.

In view of that, he said, a land had been secured for that purpose while the Mayor of the Accra Metropolitan Assembly is supporting the project.

Additionally, government would make a provision for 500 of the street children to be enrolled onto the National Health Insurance Scheme (NHIS) this year.

He urged the beneficiaries to aspire to be like Lawyer Sam Okudjeto, an astute legal luminary and member of the Council of State and Her Lordship Mrs Georgina Theodora Wood, a former Chief Justice of Ghana, both of them were present at the ceremony.

Dr Bawumia described the two patriots as people who had strength in character and have sacrificed to better the lots of others.

Vice President Bawumia applauded Reverend Father Andrew Campbell, Parish Priest of the Christ the King Catholic Church, volunteers and workers of the Soup Kitchen for keeping faith with the street children over the past four years.

He also commended all benefactors who supported the Soup Kitchen with meals, cash, assorted items and in various kind.

Father Campbell, who was the brainchild of the initiative and established the centre on January 17, 2016, recounted the circumstances that led to the establishment of the Soup Kitchen.

He said so far, GH¢55,490 had been spent on the beneficiaries through provision of meals, clothing, medical care, payment of school fees and skill training while 800 had been registered onto the NHIS.

Father Campbell said efforts are being made to reintegrate some of the beneficiaries back to the society while others are reunited with their families.

On behalf of Soup Kitchen and Pastoral Council of the Church, Father Campbell presented citations and plaques to some deserving personalities for their enormous contributions to the initiative. 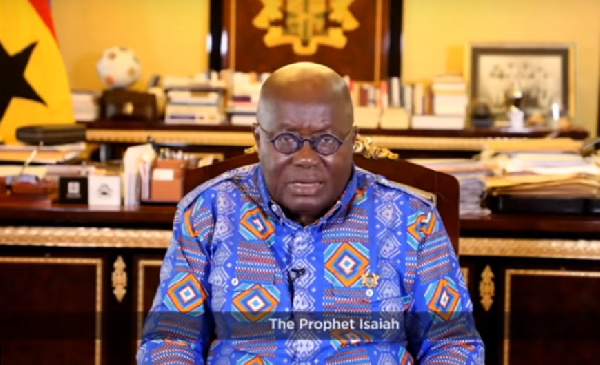 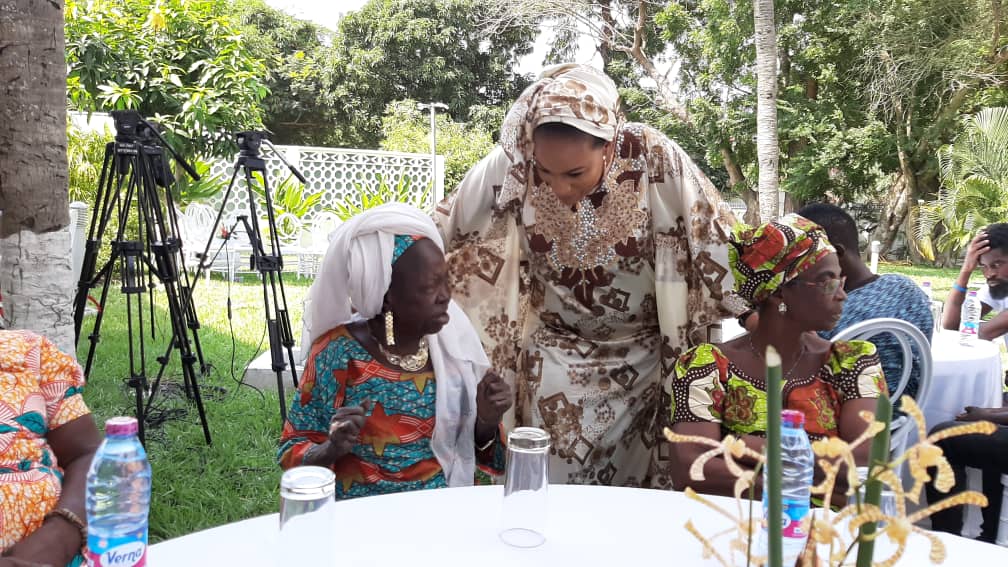 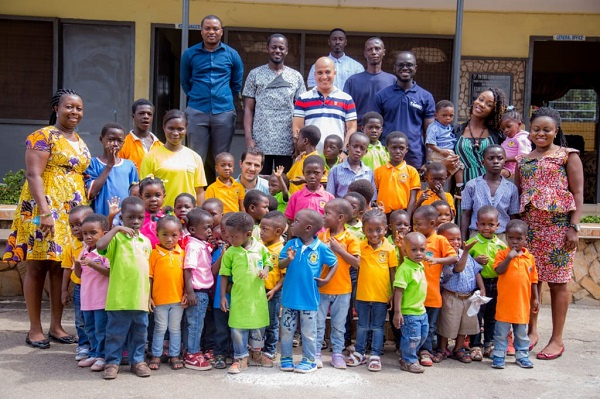