Accra, Jan. 9, GNA - The Ghana Broadcasting Corporation (GBC) has expressed dissatisfaction after StarTimes were awarded the broadcasting rights of the Ghana Premier League and FA Cup over a five-year period.

According to a statement signed by the Ms. Mamle Asare, Director of Corporate Affairs at GBC, her outfit was disappointed and shocked after their superior bid was rejected with the broadcasting rights awarded to StarTimes.

"GBC put in a bid which we are certain was superior to what the StarTimes is said to have submitted.

It is for this and other reasons that we received the news with disappointment and shock,'' the statement said.

GBC in the statement believed the Premier League and FA Cup content  would have been treated like a national treasure making them the right outfit to be awarded the broadcasting rights.

"GBC wishes to put it on public record that the national broadcaster and the local TV Consortium have been treated unfairly and unjustly. The GFA decision will gravely impact on Ghanaians' access to the Ghana Premier League and FA Cup live games on Free-to-Air (FTA) broadcast.

"It must be placed on record that when Ghana football sunk to its lowest ebb in the aftermath of the "NO 12" expose, it was GBC that invested huge human and material resources to work with the Normalization Committee to bring the special competition to the homes of Ghanaians, live.

"GBC did this at the time nobody cared about showing the game on TV because it was unattractive,'' the statement added. 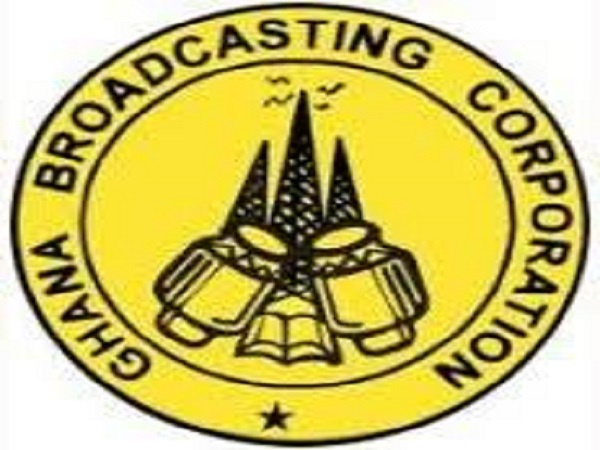 GPL broadcast right: Your bid was not superior to StarTimes’ – GFA replies GBC 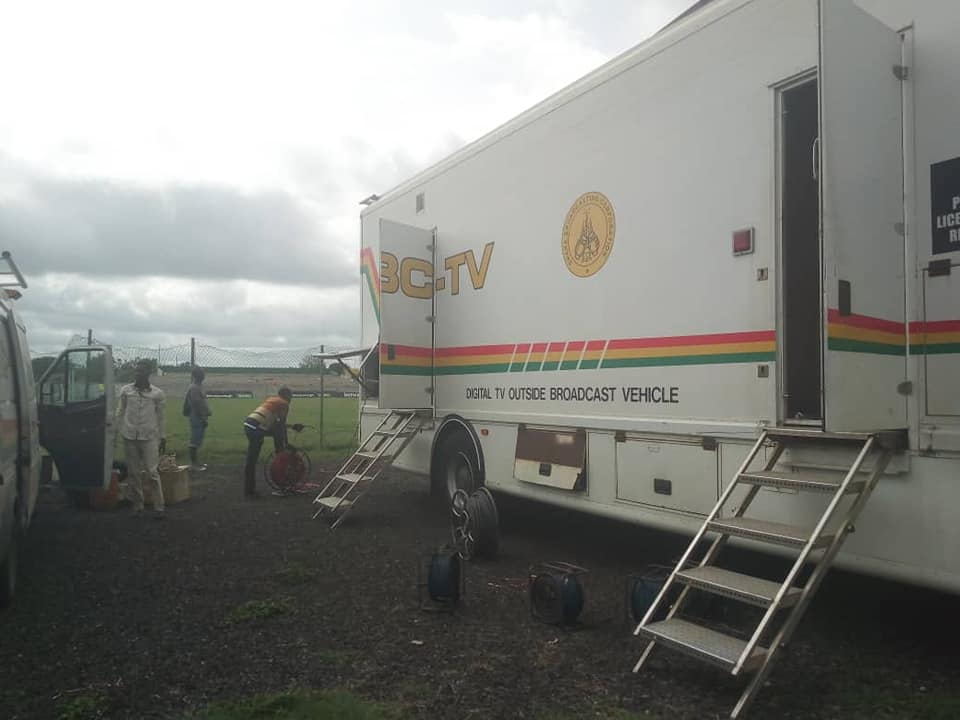 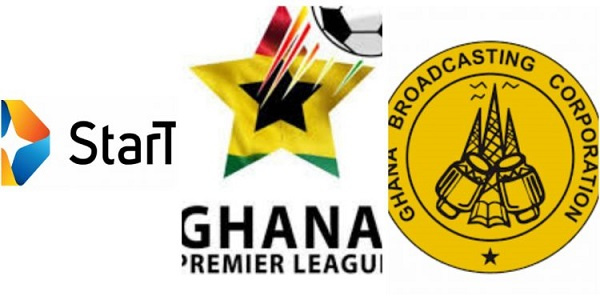 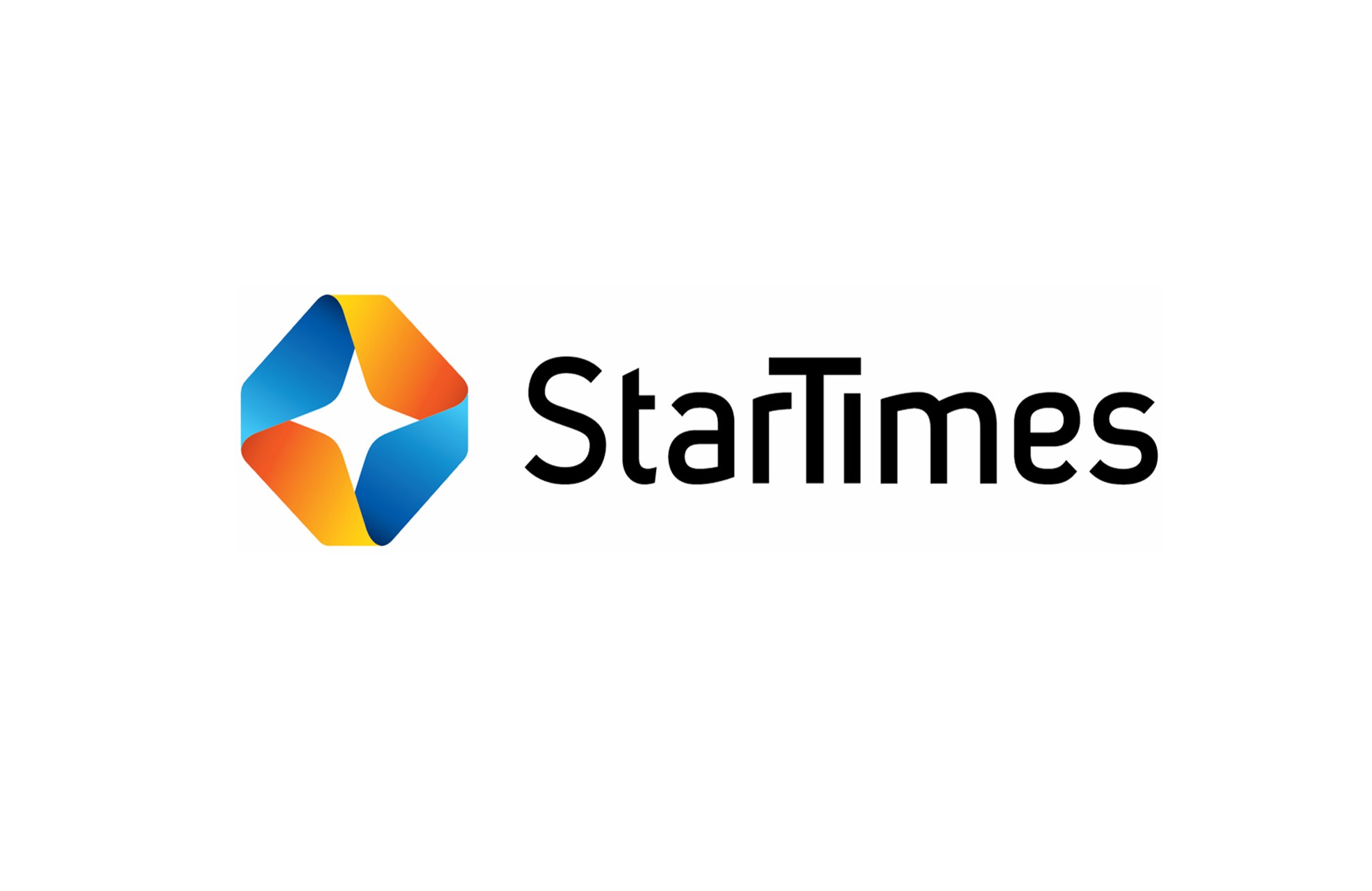