The drinks were five crates if Eagle Larger Mini, five crates of Club Mini, and 10 packs of Beta Malt, the Company's non-alcoholic drink.

They were presented to the Association by the Business Development Representative, Mr Francis Livingston Agyei on behalf of Madam Adjoa A. Arthur, Legal and Corporate Affairs Director, ABL.

He said press freedom, media development and economic growth were linked and stated the commitment of ABL to maintaining its good relationship with the media.

Mr A.B. Kafui Kanyi, Volta/Oti Regional Chairman, GJA described ABL as a serial sponsor of the Association and expressed appreciation to the Company for the continued support.

The Volta/Oti GJA awards was held on Saturday on the theme, “Environmental cleanliness: Media as a Vangaurd, Don’t Drop that Litter” to award deserving journalists in the two regions.

Journalists were reminded at the event to sustain the sanitation campaign for behavioural change among the citizenry.

A total of 12 journalists were awarded at the event, the third in series. 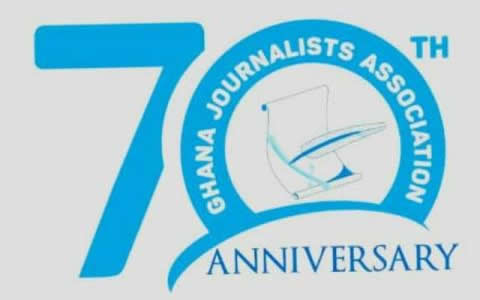 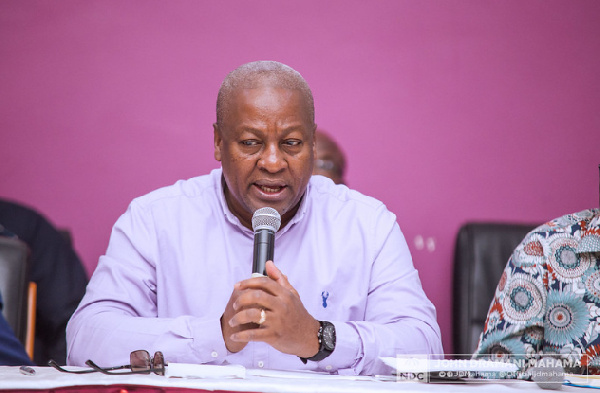