Accra, Sept. 29, GNA - President Nana Addo Dankwa Akufo-Addo has sent a message of condolence to the Government and people of France on the passing of former French President Jacques Chirac.

"Our sympathies also go to his wife, children and family," the message said.

President Akufo-Addo described Mr Chirac as "a friend of Africa and of our country, Ghana.”

He said bilateral relations between Ghana and France were considerably strengthened during his tenure of office as President, and had remained strong ever since.

"Indeed, it was at the 11th Francophonie Summit in Bucharest, Romania, in September 2006, presided over by President Chirac, to which I led the Ghana delegation as Foreign Minister, that Ghana became an Associate Member of La Francophonie, without first having to be made an Observer Member.”

“Ghana, an Anglophone nation, became one of a handful of countries that enjoy membership of both the Commonwealth and La Francophonie."

"May God bless him, and may his soul rest in perfect peace,” President Akufo-Addo wrote. 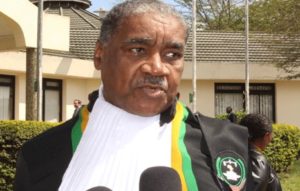 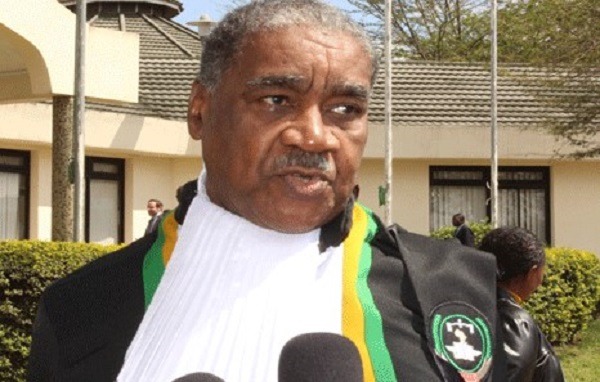