The exercise, which is being undertaken by the Electoral Commission (EC), from September 10 to 17, is to enable all registered voters to cross-check their details in the voters’ register.

A visit by the Ghana News Agency (GNA) on Wednesday to a number of polling stations within the Metropolis witnessed voters trickling in, to check their details.

At the Ridge Church School Polling Station, Madam Linda Koranteng, the Polling Officer told the GNA that the turn out for the on-going exercise was expectedly slow.

She stated that of the 360 people on their register, only six of them had come to check their details.

She said however, there were nine people on their provisional voter register list; thus those who registered this year, who were to go through lots of procedures to be on the final list to qualify for voting.

She intimated that the aim of the exercise was also to remove the names of the dead from the register.

She said those who lost their relations, should produce their death certificate for their names to be deleted from the register.

Mr Samuel Sey, the Polling Officer at the Accra Technical University Polling Station said they were expecting over thousand people to come and cross-check their details, adding that so far only 20 people checked their details with them.

He noted that one challenge they encountered at the Centre was that one person’s Voter Identity Card’s (ID) number was different from the number on the provisional voters register.

Mr Issah Boateng, a prospective voter at the Accra Technical University's Polling Station expressed his exciting after finding his name on the register.

At the Accra Metro Office Polling Station, Madam Vida Agamlor, the Polling Officer, said in all they were expecting 575 voters to visit the centre to cross-check their details.

She noted that so far, only 25 people visited the Centre to found out if their names and other details were in the register.

At the Independence JHS Polling Station, Madam Belinda Aryeetey, told the GNA that they were also expecting 165 people to visit the centre; adding that so far only five people had crosschecked their details at the Centre.

Our merger with GIJ and GIL progressing steadily – NAFTI rector 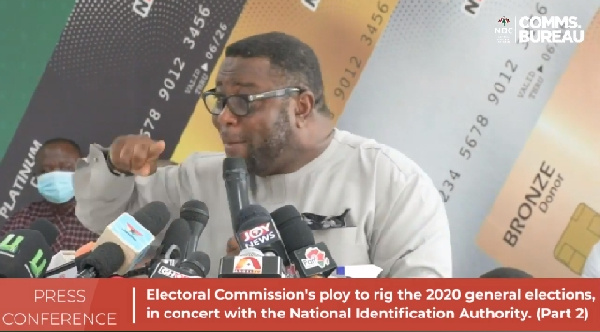 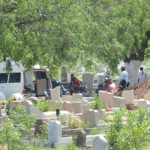 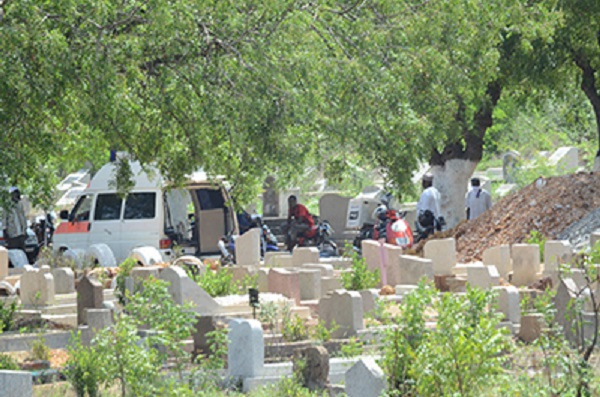 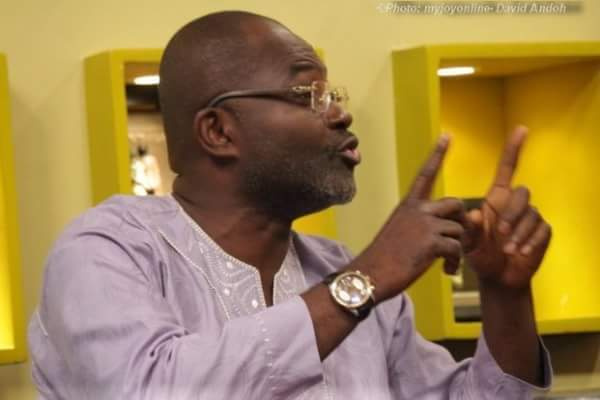