According to him this intervention is needed to mitigate anticipated crises that may arise with the increasing number of fertility clinics and clientele.

Mr Ablakwa, in a statement on the floor of Parliament, in Accra, noted that ARTs such as In-Vitro Fertilization (IVF) and Surrogacy are now common medical intervention in the country.

The IVF involves fertilization by extracting eggs or embryo from the woman, retrieving a sperm sample from the man, and then manually combining an egg and sperm in a laboratory dish. The embryo is then transferred to the uterus. Experts say the success rate of IVF treatment is about 35 to 70 per cent which makes this method most preferred.

Mr Ablakwa explained that these services are being offered by many medical facilities to assist conception.

Mr Ablakwa also stated that despite the existence of ARTs and its attendant benefits, little had been done by the Ghanaian society and the legislature to raise awareness and passed comprehensive legislation to deal with the matter.

He said in other jurisdictions, ARTs had been boldly debated and legislated and that Ghana cannot afford to continue to lag behind, adding that, the consequences could be too dire.

“Mr Speaker, it is time for Ghana to have its own debate, decide on where we belong and pass our own unique legislation based on our cultural values, philosophical underpinnings and ethos to regulate the phenomenon of surrogacy and other ARTs,” he added.

Mr Ablakwa also indicated that fertility treatments are gradually taking away the psychological and emotional burden couples carry as a result of their inability to conceive within a period after their marriage.

Many childless couples had found refuge and solace in ARTs also known as fertility treatments, which had brought them success and great joy.

“Mr Speaker, for reasons that have been with us for centuries, society expects that a couple should have a baby within few months after marriage or that a woman must conceive naturally and bear children,” he said.

According Mr Ablakwa, a research he conducted showed that the cost of a cycle of treatment in Ghana ranges between US$ 15,000 and US$40,000.

He called on MPs to start sensitizing their constituents on the benefits and challenges of ARTs.

Ras Mubarak, MP for Kumbungu, in his comment, expressed concern about the high cost of the fertility treatment, which he said, was the reason why many childless couples in Ghana could not afford it.

He called for measures to curtail the high cost of the fertility treatment in the country.

Dr Bernard Oko-Boye, MP for Ledzokuku, said ARTs, including IVF, had brought smiles to many childless couples, and that, despite the benefit of ARTs, there are disadvantage such as the cost and absence of the regulation of the legal process. 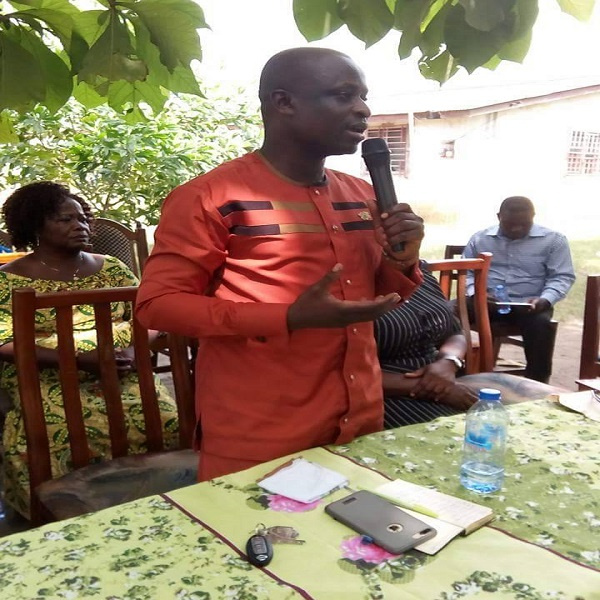 Need to regulate use of internet by young people 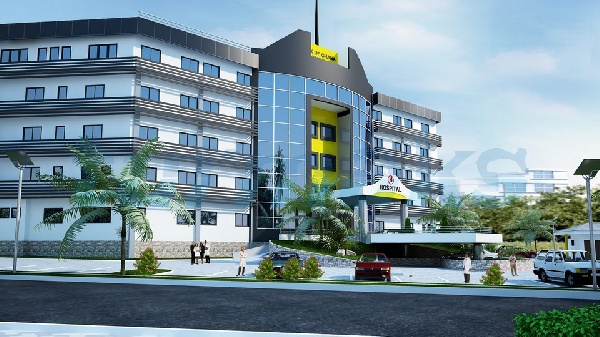 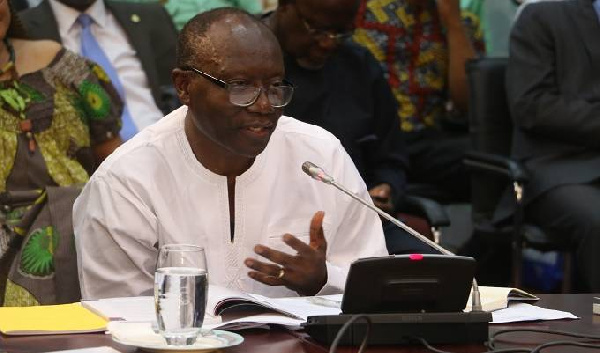