Accra, June 16, GNA - The First Lady, Mrs. Rebecca Akufo-Addo, has encouraged the old pupils of Achimota Basic School to generously contribute towards the expansion of the School’s facilities to accommodate its growing numbers.

“I believe we all owe it a duty to present and future generations of pupils, to provide them with a school and facilities that we can all be proud of,” Mrs Akufo-Addo said at the launch of the School’s 60th Anniversary celebration.

It is on the theme: “Sixty Years of Holistic Education: The Pursuit of Excellence”.

The occasion was also used to launch the “60@60” Fundraising Programme, initiated by the Alumni to secure the necessary funds for the School’s expansion.

The First Lady earlier joined the staff and pupils of the School and her fellow Akorettes on Saturday morning to undertake a health walk from the School’s premise through Abelempke, Dzorwulu and then back to the School.

She was accompanied by some government officials including, Mr Boye Laryea, the Municipal Chief Executive of Okaikoi Municipal Assembly, and Mr Fusseini Issah, Member of Parliament for Okaikoi North.

Mrs Akufo-Addo urged past students not only to feel proud of the School but to show much more in ensuring that the future was better for the current and pupils.

The First Lady recalled that during her time, the enrolment was not so large so the facilities were enough for the pupils.

However, at present, the school’s records showed that there were close to 3000 pupils from KG One to JHS Three, yet not much had been done for the school over the years.

Mrs Edith Kyeremateng, Headmistress of the School, said the School had served as a grooming home for many people who had moved up to serve their nation with distinction.

She urged the staff and pupils to pursue excellence in all their deeds, reminding them that it was that the fruits of their works would be bountiful.

She also reminded Akorettes of their duty to give back to the Institution, which moulded them into responsible adults.

The Achimota Basic School, formerly known as Achimota Primary School, was established in 1926 by the British Colonial masters.

During the Second World War, the School was closed down and used as a converging point by the British Government for the West African troops, recruited for the war.

However, in November 1959, the first President of

Ghana, Osagyefo Dr. Kwame Nkrumah, re-opened the School, making it possible for generations of pupils to be educated in the institution. 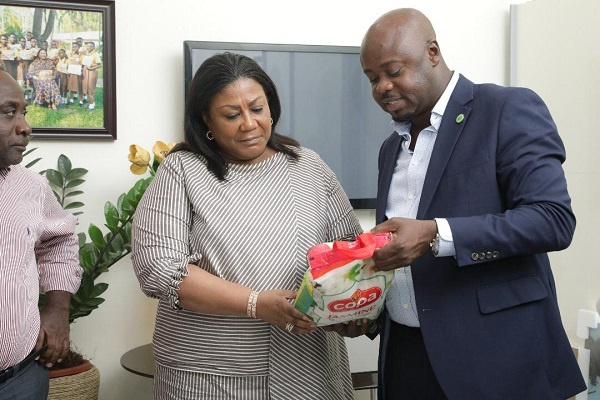 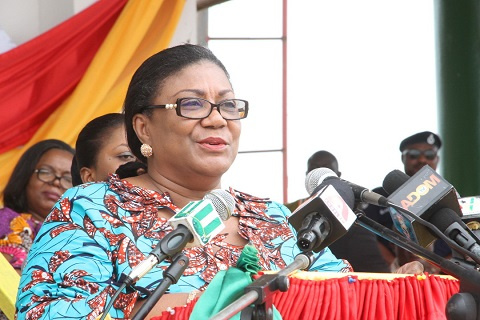 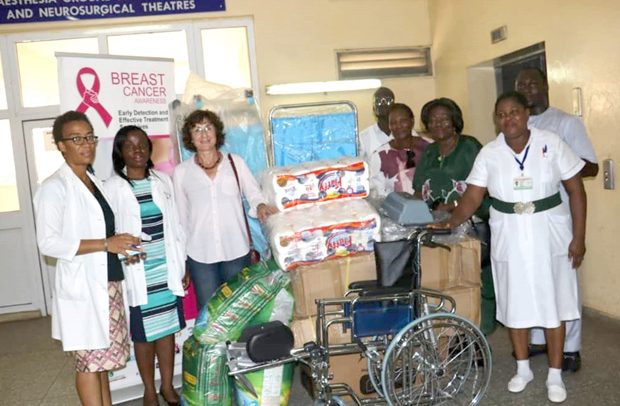 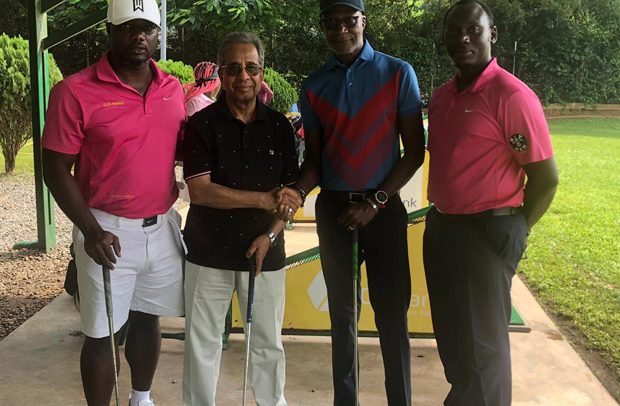