Catholics in Enchi climax Easter festivities with a picnic

Catholics in Enchi climax Easter festivities with a picnic

Enchi (WN/R), April 23, GNA - The Roman Catholic Church in Enchi in the Western North Region, has organized a picnic for hundreds of its members to climax the Easter festivities.

More than twenty-seven communities made up of children and the elderly filled the premises of the Immaculate Conception Catholic Church to have fun.

It was a joyous day for the church members as they were served with packs of food, soft drinks and bottled water.

They also participated in games such as football, volleyball, ludo, basketball, draft, cards and owarie.

The programme was on the theme "Evangelizing through games, bringing harmony among us".

Reverend Monsignor Simon Assamoah, Vicar General of Wiawso Diocese and the Parish Priest of Immaculate Conception Catholic Church in Enchi was present at the event.

For the volleyball, Enchi defeated three other contenders with two points and Adjakaa picked one point for the second position.

In the female soccer, Enchi ladies beat Adjakaa Ladies two goals to one.

For the male soccer, Adjakaa scored two goals but Enchi did not secure any goal at the end of the 90 minutes play.

The ladies and men teams for Nyankomam and Acquai Allah failed to participate in the matches.

The most discipline team went to the ladies from Adjakaa.

The best player was awarded to Frank Nyame, while the best goal keeper was Isaac Allu and goal king was Phillip Kwasi, all from Saint Michael Catholic Church, Achimfo

Winners for both men and the women teams were presented with trophies and souvenirs.

Speaking to the Ghana News Agency (GNA), Rev. Msgr Assamoah said the essence of the programme was to inform the world that the resurrection of Christ has brought unity, oneness and new life to mankind.

He therefore, urged the youth to respect one another and work in teams to help their communities and Ghana as a whole.

"We don't want division because it brings about conflicts, but if people see themselves as one people, one nation, one tribe, we will work together to develop the nation," Rev. Msgr. Advised. 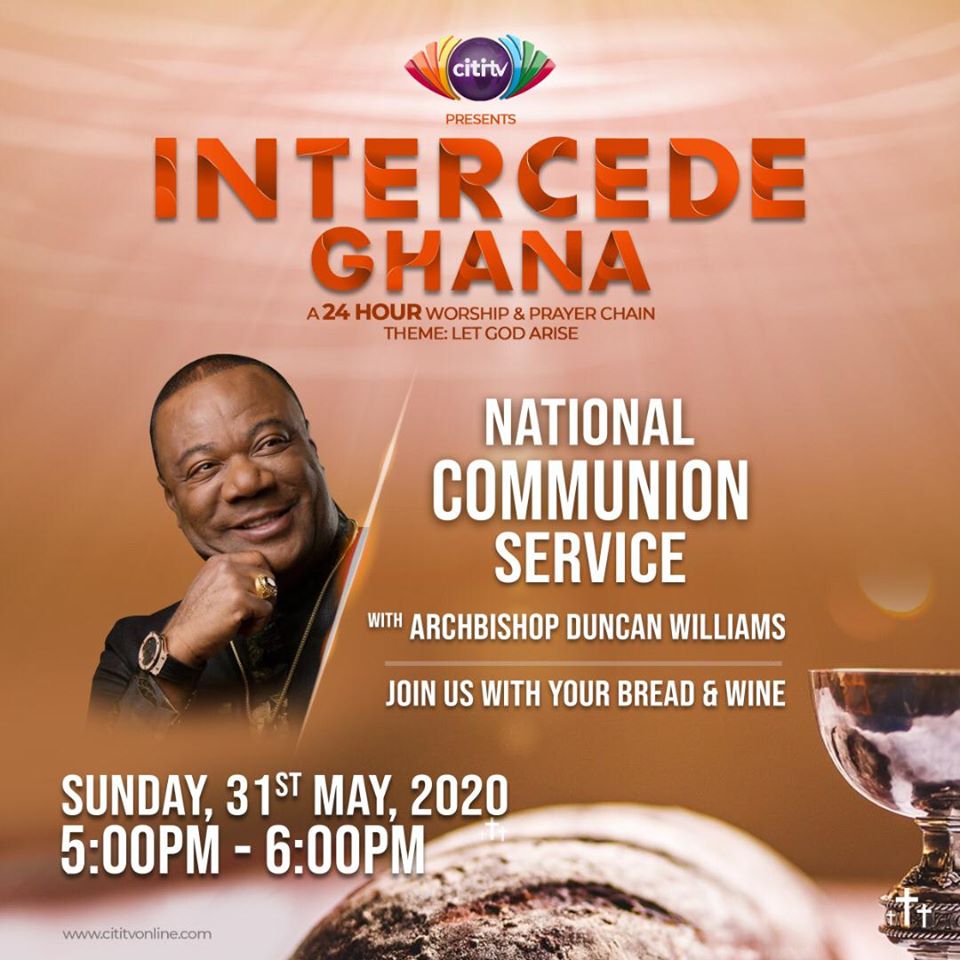 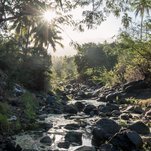 ‘There’s No More Water’: Climate Change on a Drying Island 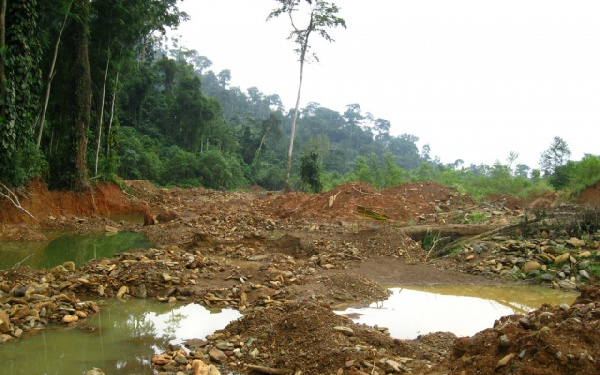 Eyes on the Ground: Galamsey activities rife in Western North Enchi despite ban 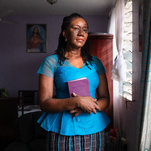 Sister Sister: My fiance and I have plans to marry but I am in love with a new guy