Accra, Aug. 8, GNA - The Ghana National Fire Service (GNFS) has warned the public not to deal with imposters parading themselves as recruitment contractors for the Service.

A statement signed by Mr Ellis Robinson Okoe, the Acting Deputy Director of Public Relations at the GNFS and copied to the Ghana News Agency, said management’s attention had been drawn to the activities of some unauthorised characters posing as agents contracted to recruit personnel into the service.

It said some unsuspecting individuals had been paying varied sums of money to these unscrupulous people with the assurance of being recruited into the Service.

“Nobody or no institution has been contracted to do so on behalf of the Service,” the statement said, adding that procedures for recruitment into the Service remained unchanged.

The statement warned persons involved in the criminal act to put a stop to it with immediate effect, adding that, individuals who had perpetrated this criminal act in the past had been sentenced and some are still serving varied jail terms.

The statement said: “It must be emphasised here that both the giver and the taker are all guilty.” 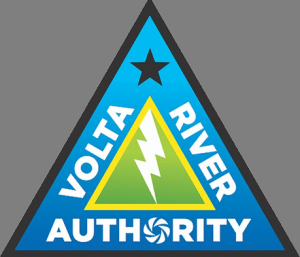 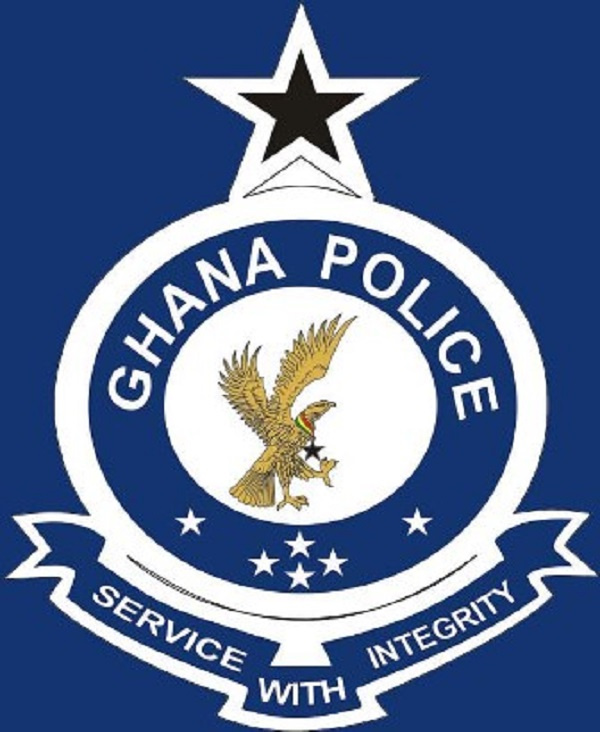 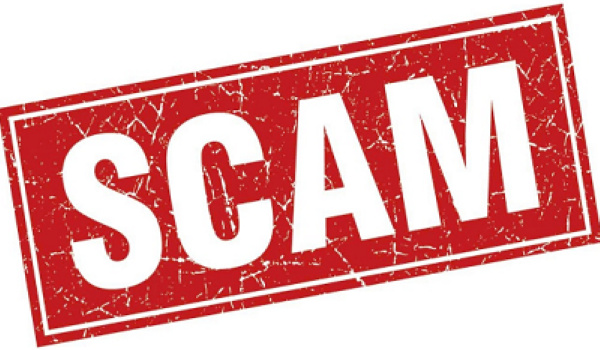 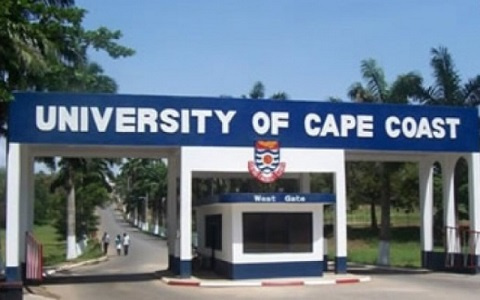 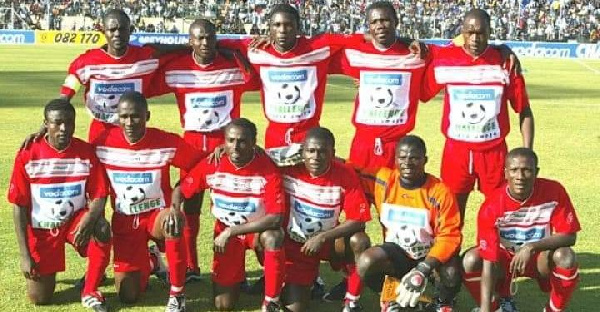 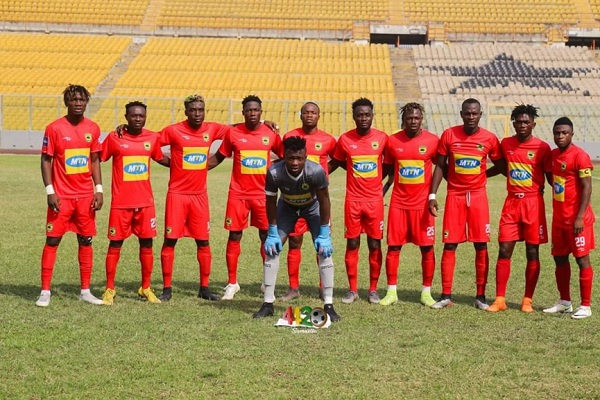