The computers, which included 11 laptops are to be supplied to the Odumaseman Senior High School (SHS) and 10 basic schools in the district to facilitate teaching and learning of ICT among students and pupils in the district.

According to the Union, the machines were made available by Labdoo.org, a German-based charity organisation, which works to enhance the study of ICT in Dusseldorf.

At a short ceremony at the Odumaseman SHS, Mr Christian Sai, a member of the Odumaseman Union said lack of computers should not deny pupils in the district basic knowledge and skills in ICT.

He said with the machines, the union expected that the study of ICT would be enhanced in basic schools and improve on the performance of students in the subject.

Mrs Veronica Adu-Saforo, the Sunyani West District Director of Education expressed appreciation to the Union, saying, the machines would be useful to the students and pupils.

She said the computers were not enough and appealed for more support from NGOs, philanthropists and wealthy citizens in the area.

Mrs Cecilia Pogrebah, the Out-going Headmistress of the Odumaseman SHS also thanked the donors for the gesture and expressed the optimism that the beneficiary schools would take good care of the machines. 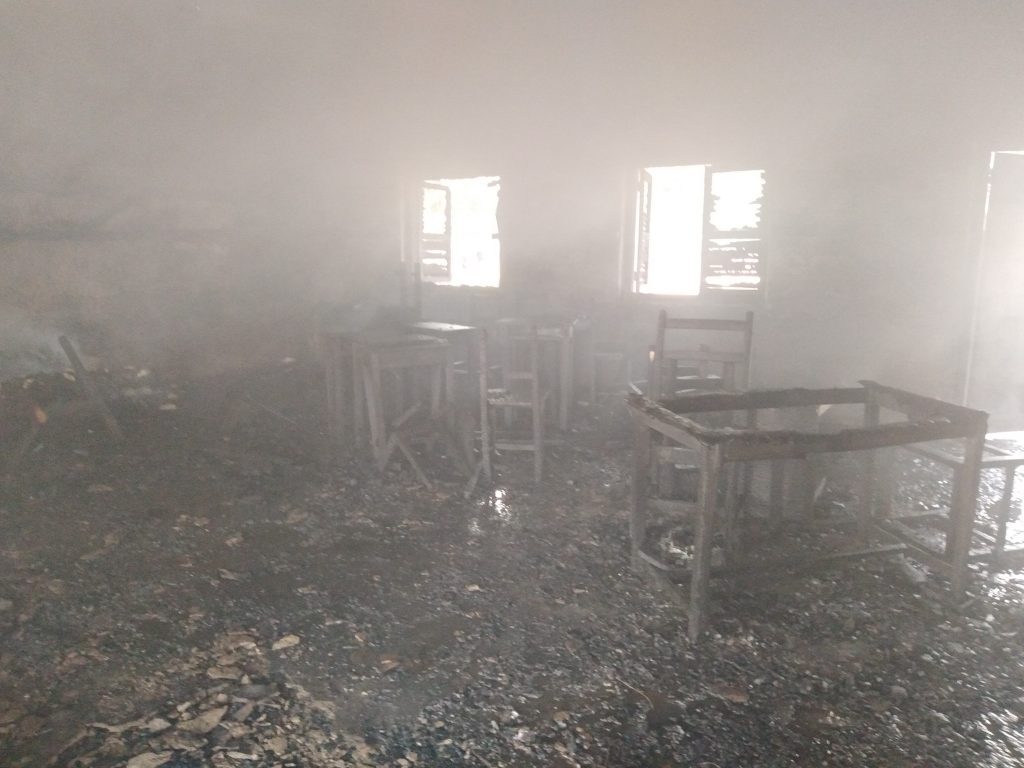 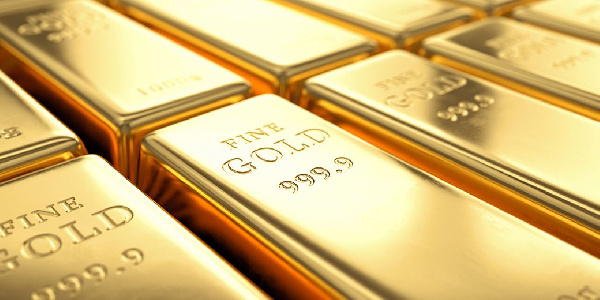 West Africa gold production expected to increase by 2.7% in 2021- GlobalData 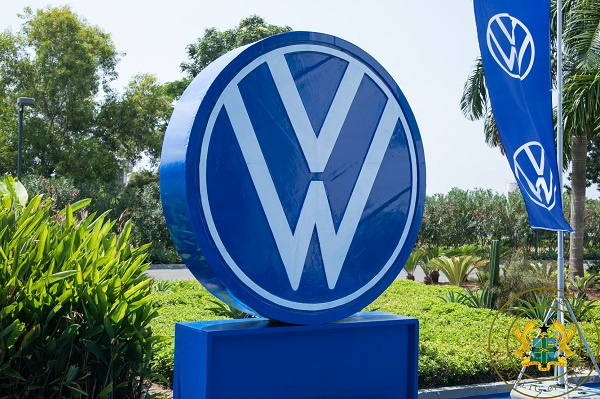 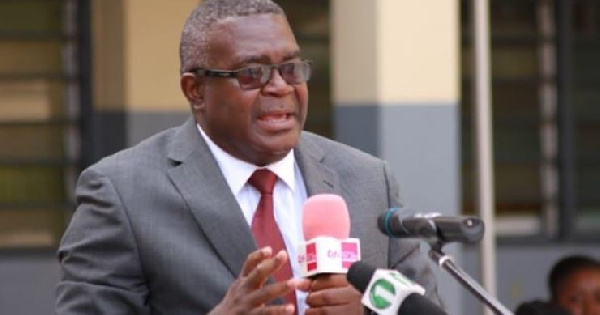 Allow LGBT+ to be taught in schools – Former GES Director-General