The four-day intensive training backed by the African Union Commission and the AU Mission in Somalia (AMISOM) aims to build participants' understanding of the constitutional and electoral legal frameworks for Somalia.  Francisco Madeira, the AU Special Representative for Somalia said most of the participants in the training have very clear ideas on the complexity of the process and they are effectively discussing what needs to be discussed.

"How to go over and solve these complicated issues, how to confront the issue of clannism in Somalia, with its traditional cultural influences, where women's rights are not necessarily; what the general western conception is; or what the general democratic practice is," Madeira said in his opening remarks.

The meeting comes as the Horn of Africa nation prepares to move towards 'one-person, one-vote' elections in 2020/2021 in which the National Independent Electoral Commission (NIEC) is working to achieve this. Analysts said a key step in creating a stable and democratic political system is the registration of political parties, in line with the Political Party Law of the Federal Government, which was passed by the Somali Parliament in June 2016. 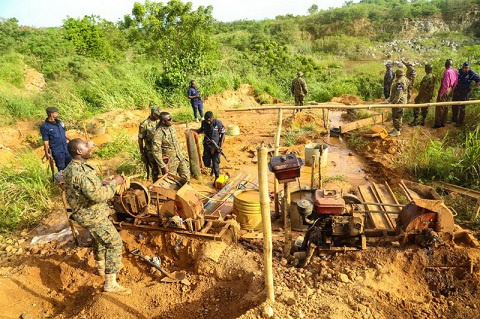 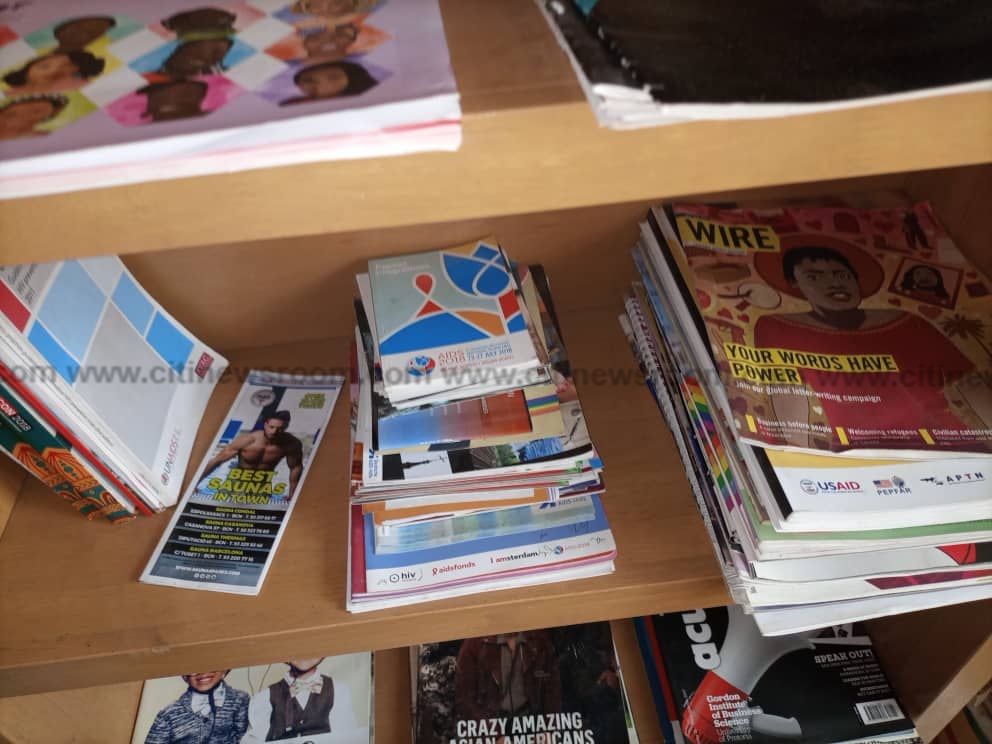