Over 8,000 delegates to attend NDC Congress on December 17 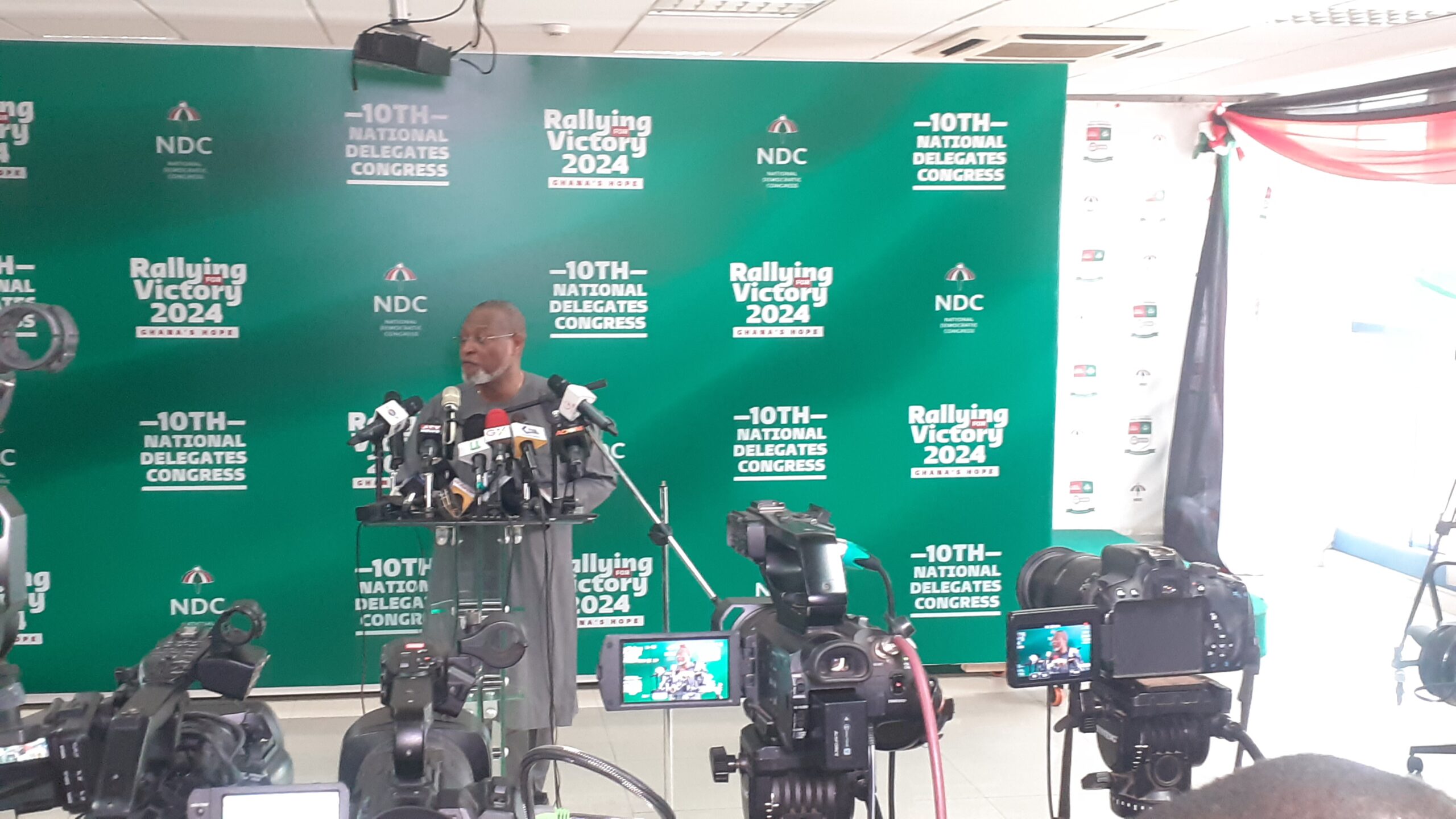 Over 8,000 delegates to attend NDC Congress on December 17

The 10th National Delegates Congress of the National Democratic Congress (NDC), will witness a total of 8,964 delegates from across the country.

The Congress is slated for December 17, 2022, at the Accra Sports Stadium.

The party’s Women and Youth Conference will take place on December 10, 2022, at the University of Cape Coast.

A total of 1086 women and 886 youth will participate in the women’s and youth conferences.

Mr Alex Segbefia, the Director of International Relations, NDC, at a press briefing in Accra, said the Congress would be on the theme: “Rallying for Victory 2024, Ghanaian Hope.”

He stated that the theme was timely and appropriate because there was hope for the NDC to win the 2024 elections.

Mr Segbefia said the party conducted successful branch, constituency, and regional elections and was optimistic of a peaceful and successful Congress.

He said delegates were expected to arrive on December 16 at the University of Ghana campus.

Mr Segbefia said the planning committee of the Congress was working with the Electoral Commission to end the election on the same day.

“We intend to set up 17 polling stations to cater for the 16 regions to allow multiple voting to finish on time,” he said.

He said there would be regular press briefings before the Congress and announced that the delegate list was out, urging them to address any concerns to the leadership of the party for redress.

He said there would be security officials at all the centres and stated that all efforts had been made to ensure a smooth congress and conference.

The post Over 8,000 delegates to attend NDC Congress on December 17 appeared first on Ghana Business News. 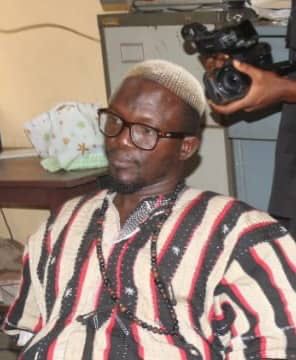 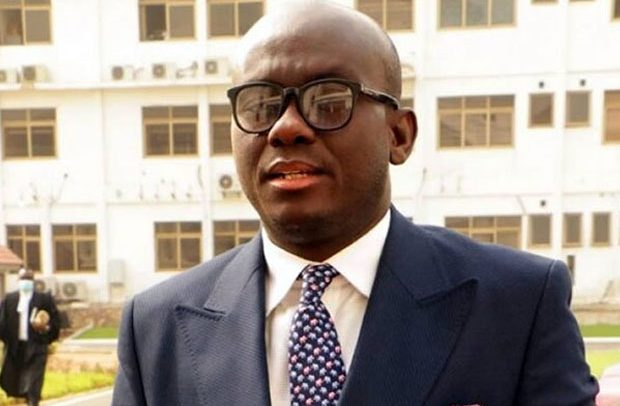 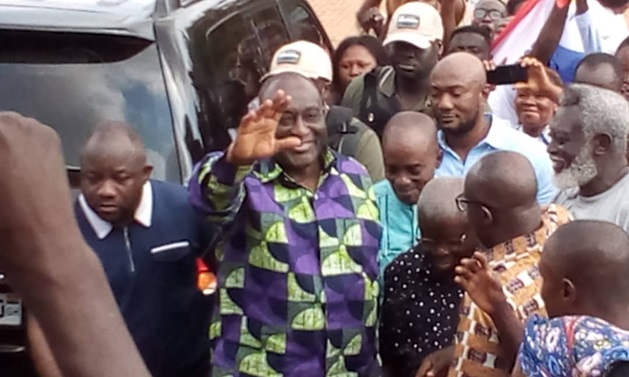 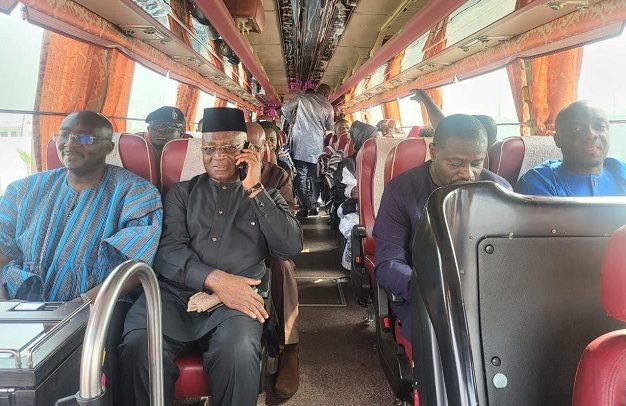