The three who pleaded guilty on all charges were sentenced on count one to six months and count two five years’ imprisonment in hard labour which were to run concurrently.

Chief Inspector Samuel Aperweh prosecuting said the complainant Solomon Ayitey was a businessperson while Issakah, Eshun, and Aliu are all unemployed.

He said the complainant and the convicts were neighbours at Zenu Lorry Station area near Ashaiman.

The prosecution said on September 24, 2022, at about 0130 hours Issakah, Eshun, and Aliu went to the complainant’s house and pushed out his Luojia Tricycle motorbike valued at GH¢18,500 with registration number M-22-GR9196.

The prosecution said the convicts succeeded in moving it to Ashaiman Fitter Line and sold it at the cost of GH¢2,000 to one Sarkodie who is currently on the run.

According to the prosecution, Issakah, Eshun, and Aliu shared the proceed equally.

The prosecution said on October 22, 2022, an investigation led to the arrest of the three at their hideout, after investigation they were charged with the offences and put before the court.

After the trial, the court found them guilty based on their own plea and sentenced them accordingly. 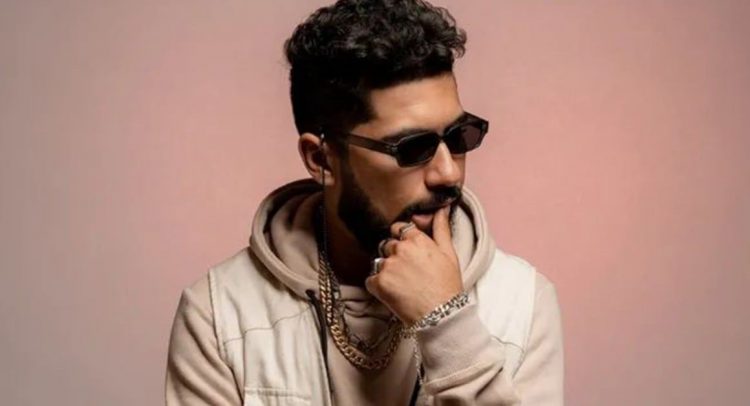 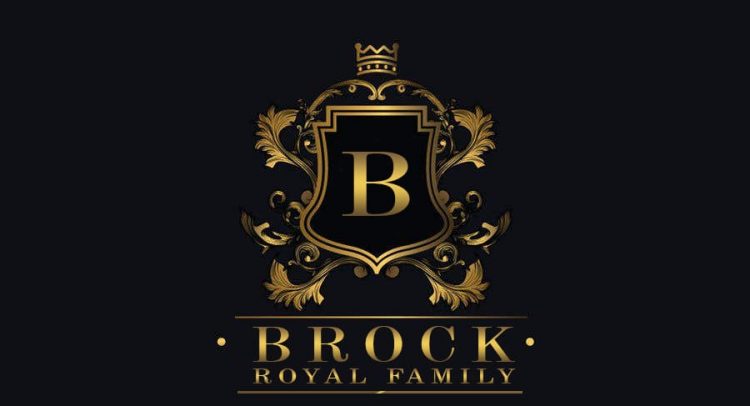