An Accra Circuit Court has sentenced Samuel Boakye, a 55-year-old businessman, to three years imprisonment for defrauding three persons under the pretext of assisting them to be enlisted into various security agencies.

The court presided over by Mrs Patricia Amponsah convicted Boakye on his own plea and sentenced him accordingly.

It also ordered Boakye to pay the amount after serving his sentence.

Inspector Rosemond Anyane, the prosecutor, told the court that the complainants were Dumeda Seftsofia Junior, Elizabeth Mensah, and Constance Acheampong Otuo, all residents of Accra.

The prosecution said Boakye, a convict, resided at Circle, near Neoplan Station, Accra.

It said in the year 2020, Enyonam Gertrude Amegah, a witness in the case, met Boakye at Kwame Nkrumah Circle and they became friends.

The prosecution said Boakye asked Gertrude if she had anyone interested in getting recruited into the security services and that he had somebody who could help.

It said upon the receipt of the assurance, the witness circulated the news to her relatives in the Volta Region and in Accra.

The prosecution said Boakye after collecting the various sums assured the complainants that he would assist them to be recruited into Ghana Police Service, Ghana National Fire Service, Ghana Immigration Service and Ghana Customs.

Soon after collecting the monies, Boakye failed to deliver on his promise and went into hiding.

The prosecution said on November 7, this year, Gertrude spotted Boakye at Kwame Nkrumah Circle and caused his arrest.

Boakye was handed over to the Adabraka Police Station for investigations and during interrogation, Boakye admitted the offence and indicated that he gave the monies to one Ansong to facilitate the process.

However, the prosecution said, Boakye could not lead the Police to arrest the said Ansong. 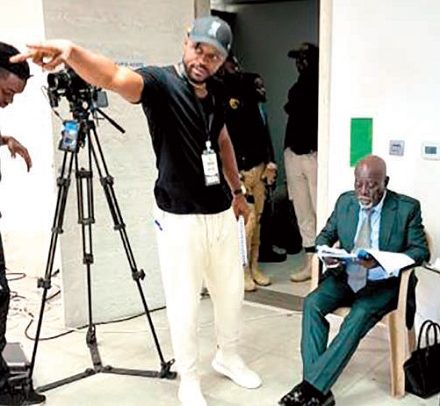 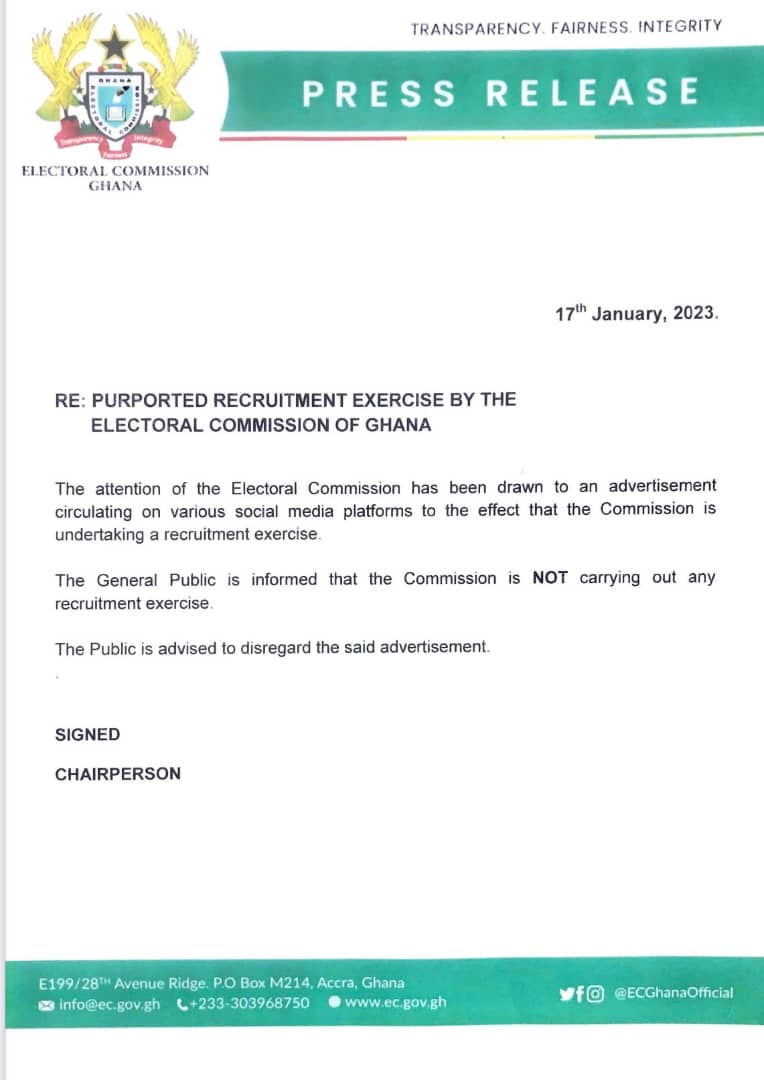 Disregard any recruitment advertisement purportedly from us – EC