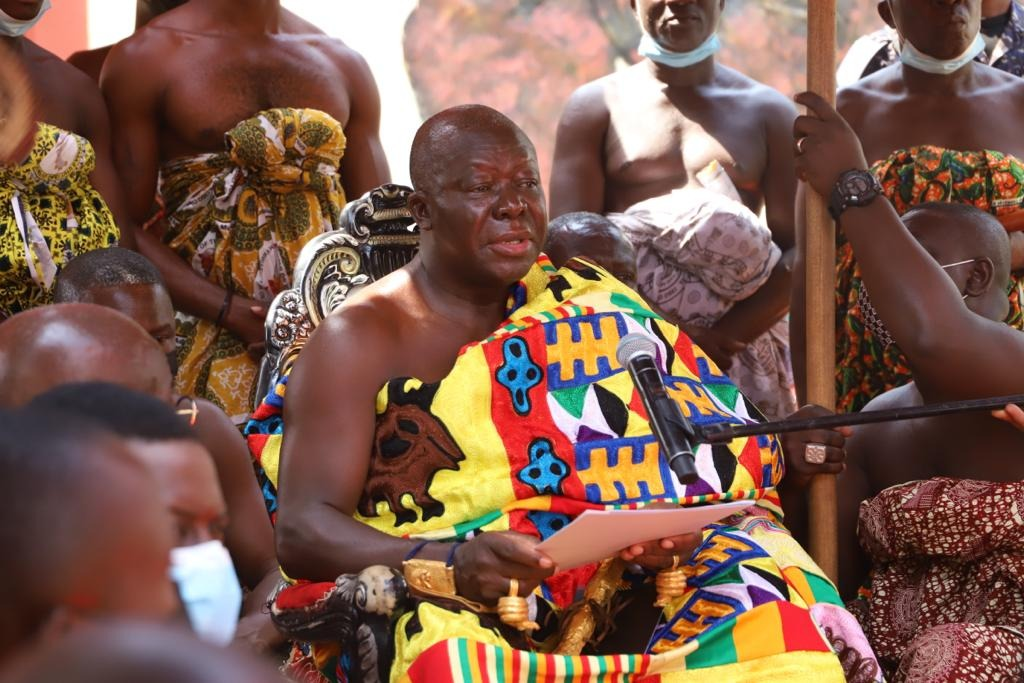 Otumfuo Osei Tutu II, the Asantehene, has called for urgent steps to curb the alarming rate of deforestation to save the country’s forest cover from further depletion.

He said managers responsible for the country’s natural resources must up their game to halt the wanton destruction of forest reserves and the environment for the sake of humanity.

In a speech read on his behalf by the Asekyierehene, Nana Mensah Bonsu during the 40th anniversary celebration of the Faculty of Renewable Natural Resources of the Kwame Nkrumah University of Science and Technology (KNUST), the Asantehene bemoaned the impunity with which forests were being plundered.

The anniversary was held on the theme: “40 Years of Training Natural Resources Managers: A New Age for A New Focus.”

Between 1990 and 2000, deforestation was estimated at a rate of 1.68 per cent representing 125,400 hectares per year, with less than one per cent of forest cover outside forest reserves.

This, the Asantehene, said led to the launch of the National Forest Plantation Development Program by the Forestry Commission in 2007, which resulted in the panting of 120,000 hectares in 2007.

The Asante King who doubles as the Chancellor of the KNUST, emphasized that with the dependency of rural and peri-urban dwellers on forest products, the challenge of over exploitation and the spread of agriculture had become, among other factors, the cause of the depletion of our natural resources.

He said currently, there were over 15 million trees being planted each year by FORM Ghana and Miro Forestry, both forest plantation management companies, geared towards reclaiming our lost forest cover, and urged the government to provide the enabling environment for the initiatives to be sustained.

As a key stakeholder in the natural resources sector, Otumfuo seized the opportunity to acknowledge the tremendous progress made by the faculty, having trained over 6,000 graduates and postgraduates as Natural Resources Managers who continued to play various roles in forestry, wildlife, fisheries, and water management globally.

Mr. Samuel Abu Jinapor, the Minister of Lands and Natural Resources, said the theme for the anniversary was not just appropriate, but apt and timely.

He noted that as an educational and research institution, the faculty must take a lead role in educating the general population and local communities on the roles and responsibilities in the management of these natural resources.

He admitted that government had a greater responsibility for their sustainable management through the promotion of relevant policies and laws, but the ultimate responsibility rested on the shoulders of all citizens.

“This new age with it challenges present us with opportunity to take stock, re-strategise, and adopt new or additional measures for the efficient, effective, and sustainable management of our natural resources,” the Minister reiterated.

He commended the KNUST for being part of history, by planting 2,000 trees in commemoration of the Green Ghana Day initiated by the government.

“Let’s continue to support the initiative to restore the lost forest cover of our country in the face of the effects of climate crises,” he appealed.

The Minister later joined the Asakyirehene to cut a tape to unveil a proposed 300-seater computer laboratory being executed by the alumni of the faculty, in support of the 40th anniversary celebration. 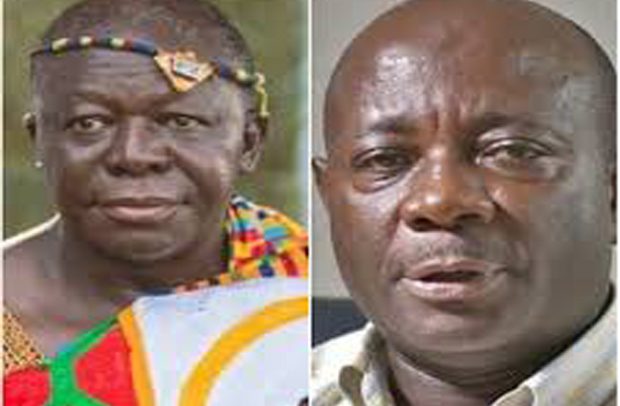