Kumasi based side, Asante Kotoko has filed a complaint to the Ghana Football Association (GFA) following the poor officiating by referee Yao Bless and other officials in their game against Hearts of Oak at the Baba Yara Sports Stadium last Sunday.

According to the club, the centre referee, Yao Bless was not professional on the field having ignored more than two penalty opportunities which could have gone the way of the league champions.

A statement by Asante Kotoko said: “The club after a careful study of yesterday’s game footage has filed a Complaint with the GFA against the decisions of the officiating officials.”

This issue had generated lots of conversations between some fans and football analysts as to which the decisions of the referee was right or not.

The Ghana Football Association is yet to address the issue as it remains the only body which is mandated to give a final verdict on the decision.

The super clash between Kotoko and Hearts of Oak ended 1-1. 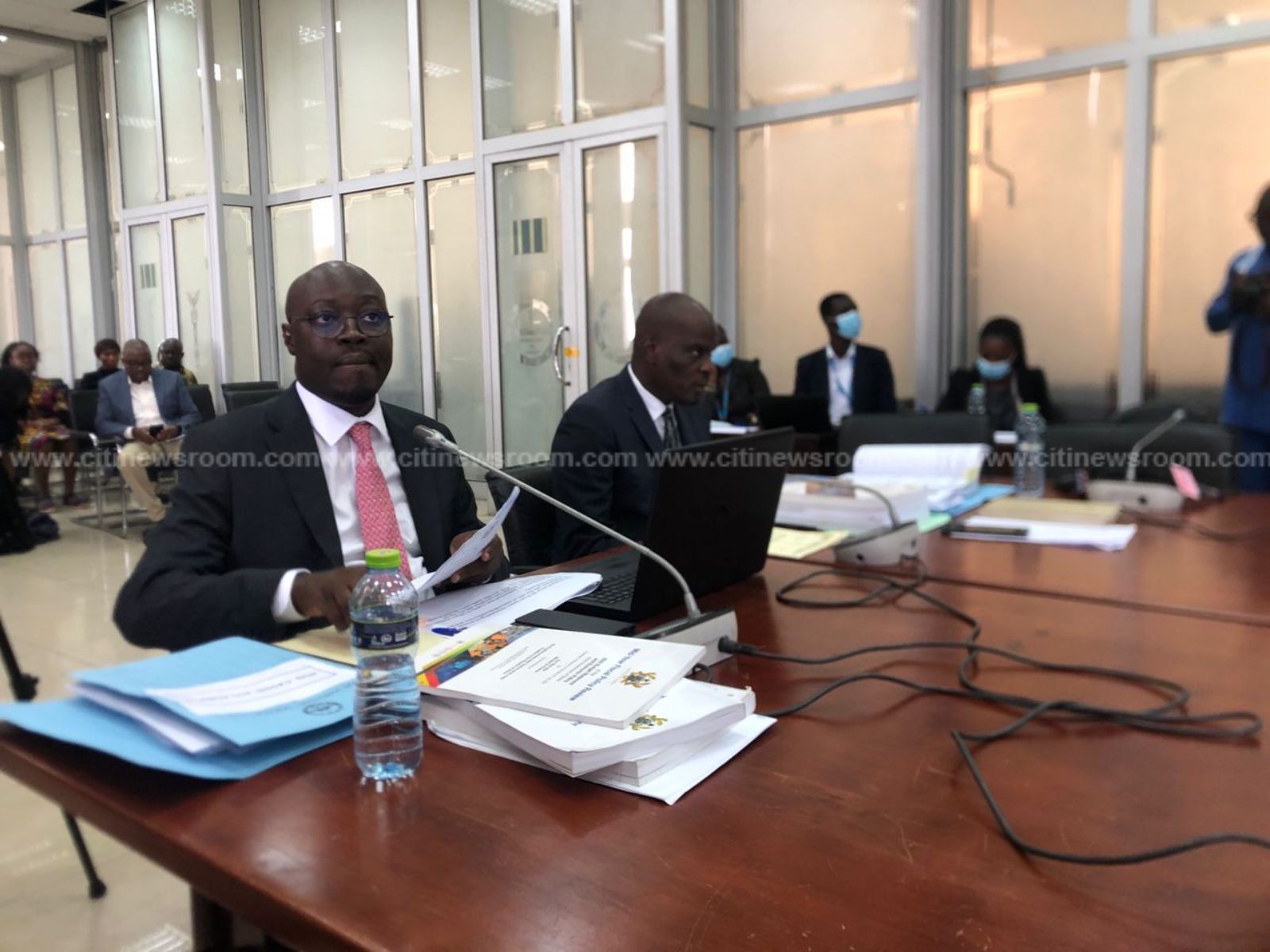