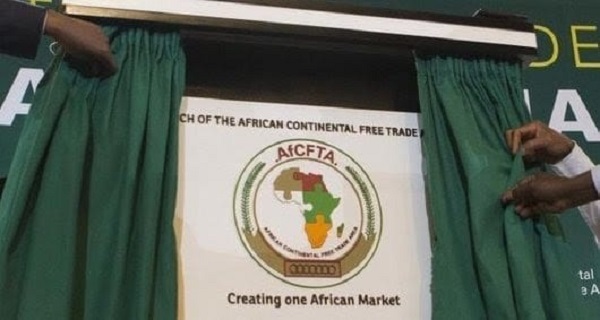 To actualize the dreams of African Continental Free Trade Area (AfCFTA) and keep it afloat, the Ghana International Trade and Finance (GITFiC) has taken a step further to launch a handbook on its activities.

The book; ‘Actualising the African Economic Vision; A practical handbook on AfCFTA’, which was launched at the Pacific Alliance Embassy in Accra received high patronage and would serve as the guideline for African leaders, the Academia, Trade and Finance community and all other participants of the AfCFTA.

In his welcome address, Mr Selasi Koffi Ackom, Chief Executive Officer of GITFiC said it took a great deal of work with of consultations, in-depth analysis, and references to come out with the final product.

“This journey began for us when we took the 3rd conference to the Headquarters of the African Union Addis Ababa in 2019 and succeeded in getting a number of stakeholders from the four corners of the continent to the 3rd conference, including; Finance Ministers, UNECA, Trade & Development Bank in Kenya. ECOWAS Bank in Lome, Afrexim Bank in Egypt, Trade Ministers, Finance and Trade Experts, Agric, Aviation et al”.

He said in 2020, they brought Chief Trade Negotiators, Deans of Premier Universities and Senior Media men and women from Africa back to Accra to advance the conversation on the AfCFTA, when Accra was officially declared the Commercial Capital.

“Rightly so because Accra hosts the AfCFTA secretariat and has a rich history of both colonial and present, cross border trade emergence and also as the first country in Africa, south of the Sahara to gain independence.

He said in 2021 they brought monetary and financial magnets from Central Banks in Africa to major stakeholders to discuss the Pan African Payment and Settlement System and its regulatory antecedents, where President Akufo-Addo gave the Keynote address through Vice President Mahamadu Bawumia.

He said It was revealed in sections of the survey report that literature on the AfCFTA were missing and despite the gross interest in the subject matter by the public, almost nothing concrete was there to read more so, in a simplified form.

Mr Ackom said the book was inspired by all Heads of State on the African Continent and the advent of the AfCFTA had received substantial interest and set forth a renewed sense of optimism and conviction that seeks to propel Africa into the league of global trade powerhouse.

He said the book was expected to reach every educational complex on the continent through the help of State Agencies, Continental Institutions with requisite funding and Corporate Africa at large.

“This book has been devoid of large leaflets and content. The main aim here is to encourage reading and attract same. The book comprises 10 chapters however; these 10 chapters give a complete understanding of the AfCFTA and its functional implementation structures and practically expose the reader to the opportunities within the AfCFTA.

“The book has diagrams, info-graphics and photos to spice reading and give a pictorial meaning to the context and content and is currently in two languages; English and French and the African Union has recommended for our immediate attention to have the book translated in all recognized languages by the Union in a message sent to us on September 7th, 2022. These languages include; Arabic, Kiswahili, Portuguese and Spanish.”

He said plans were afoot to translate it into Spanish, Arabic and Portuguese

Madam Claudia Turbay Quintero, Colombian Ambassador on behalf of the Pacific Alliance Embassy made up of Colombia, Mexico, Peru and Chile, said the launch of the book was an opportunity for the alliance to work hand-in hand with AfCFTA.

She said they were forming an internal integration and that would be extended to Ghana and AfCFTA in general adding “we want to go closer to Africa.”

Mr Bernard Afreh, Lead Consultant for GITFiC said the launch of the AfCFTA and the book would enhance trade and economies of Africa in succeeding yeaars and improve the lives of over 1.5 billion people.

He appealed to financial institutions and Commercial and Trade communities to make good use of the literature contained in the book.

Over 6000 copies of the book which has a street cover price of GHS 100 were sold at the launch.

Value addition is key to capitalizing on AfCFTA 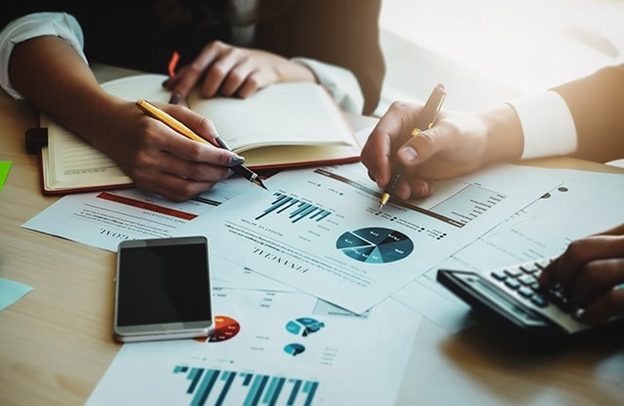 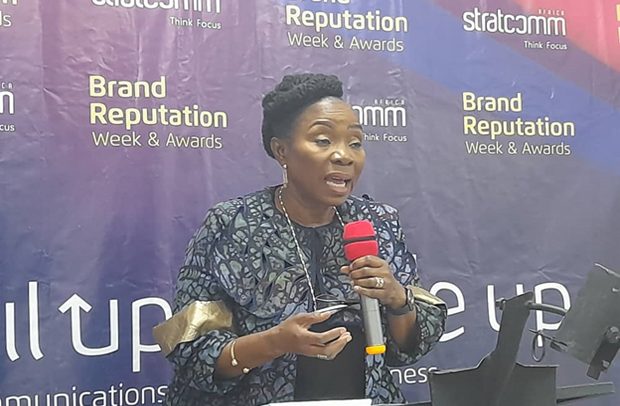