The International Justice Mission (IJM) Ghana, an anti-human trafficking non-governmental organisation, has reaffirmed its commitment to ending human trafficking and commended stakeholders for their resolute stand in the fight against the act.

According to IJM, the government and other key stakeholders had demonstrated immense commitment to proactive actions and policy interventions over the years aimed at stopping the act of human trafficking in the country.

A statement signed by Mr Worlanyo Kojo Foster, IJM National Director, Advocacy and Partnerships, and copied to the Ghana News Agency to mark the 2022 World Day Against Trafficking Persons, which was on Saturday, July 30, 2022.

The statement noted that the various institutions contributed immensely under great logistical constraints which have resulted in gains made including Ghana being ranked on Tier two in the Trafficking in Persons (TIP) report.

The IJM acknowledged the contributions of the Human Trafficking Secretariat, under the Ministry of Gender, Children, and Social Protection, Ghana Police Service, the Department of Social Welfare, and other stakeholders for their leadership in working to address Human Trafficking in Ghana.

The IJM, however, expressed concern about the lack of critical resources for hard-working partners, which had rendered them less effective in providing follow-up services to survivors who need psycho-social services.

It further called for the engagement of traditional and religious leaders at the National and local levels to help end the canker, “these are key partners in resolving the challenge of trafficking.

“Therefore, bringing them to the table where the problem and the solutions are being discussed is crucial”. 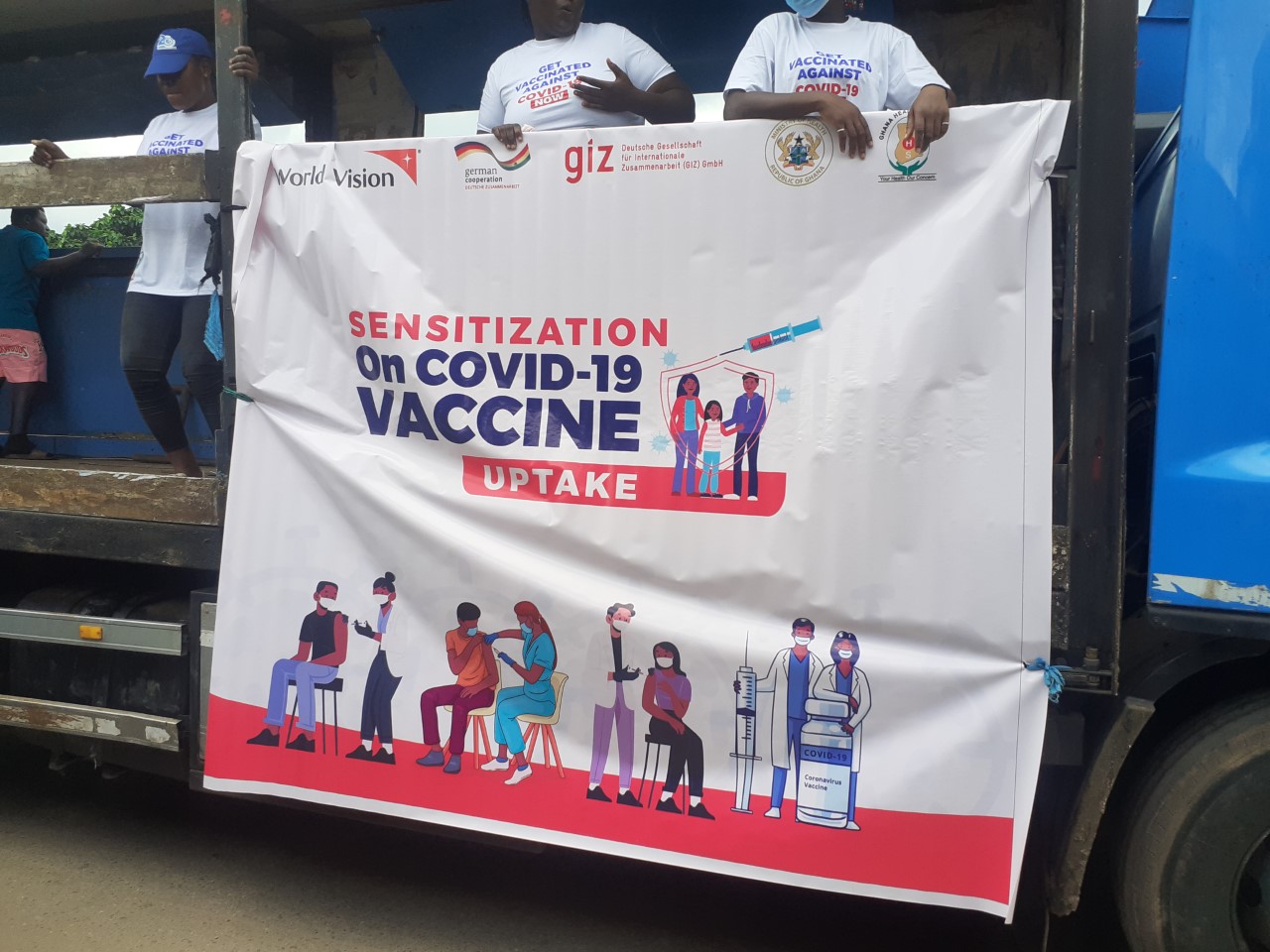