Police Ladies’ Association (POLAS) has launched its 70th-anniversary celebration on the theme: “70 years of women policing in Ghana, her evolution and future,” with lots of milestones in the Ghana Police Service (GPS).

Commissioner of Police (COP) Mrs Maame Yaa Tiwaa Addo Danquah, President of the Association, said the discrimination against policewomen, including forced resignation from work in case of being married or getting pregnant, were all things of the past.

She said gone were the days when policewomen were allowed to marry only after serving five years after passing out, adding that their husbands were interviewed to make sure they (prospective husbands) were never married before.

They were also made to sign a bond to be of good behaviour after marriage and their marriages were certified by the regional or Circuit police commander if the husbands were civilians, something their male counterparts did not experience.

The then personnel decided to resign till the then “Force” realised it would be losing the human resources it had invested in over the years, saying, it also took the step of policewoman Rosemond Asiamah to hand write against that discrimination for the policy to be reviewed.

Also, the Director of the Economic and Organised Crime Office, COP Mrs Addo-Dankwa, said with the 1992 Constitution, female police officers now retire at the same age of 60 years as their male counterparts.

Recounting how POLAS was formed, COP Maame Yaa Tiwaa said the first female policewomen in 1952 were 12 but policing in the Gold Coast started in 1831, adding that female police number now stood at 10,951 of the total police population of 39,184.

The President said the first 12 recruits out of which two, Rosemond Asiamah and Nana Lamptey, had the chance to guard Dr Kwame Nkrumah during his visit to Liberia, were assigned to deal with juvenile delinquency and reduction of prostitution.

They were also required to guard Fathia Nkrumah, the first lady, whilst other female policewomen were later assigned to special units, including the National Investigation Bureau and Criminal Investigation Department, where they joined their male counterparts in fighting crimes involving women and children.

She said in 1970, Madam Gladys Parker-French became the first to start prosecution and District and Circuit courts, adding that she was entrusted with responsibilities over Ejisu, Offinso, Suame and Asawase districts.

COP Addo-Danquah said policewomen despite discrimination, which stopped them from making effective contributions to the?Ghana Police Service, the personnel did not give up and now many are in top positions, including being given equal opportunity to participate in peace keeping missions, four policewomen are part of the Police Management Board and in 2000, Mrs Elizabeth Mills-Robertson became the Deputy IGP and acting IGP.

She said out of the 1,456 senior police officers, women constituted 282 and reiterated the importance of policewomen contributing significantly to transforming the Service to restore public trust, respect, confidence and Cement Police legitimacy.

Mrs Adelaide Annor-Kumi, Chief Director of the Ministry of Interior, on behalf of the Minister, said women policing coming this far is a major landmark.

The Chief Director advised them to emulate their predecessors by working hard, committed, persevering, being determined and united to facilitate initiatives which promoted the safety, peace and security of women in the country.

She said because of the past members’ efforts, others had been inspired to stand tall, and occupy strategic, tactical and operational portfolios locally and internationally, who are contributing significantly to the socioeconomic, cultural, political, justice administration, and human security, among others.

Mrs Annor-Kumi called women in law enforcement agencies to use their offices to make a difference in addressing violence against women.

Quoting a Zurich University research, she said as female numbers increased in the law enforcement field, violent crimes against women in the area were frequently reported as women were relatively less likely to use excessive force in resolving crimes.

They also helped in improving police-community relations, skilful in intelligence gathering and management are seen by communities as being more honest and compassionate, she added.

Mr Christian Tetteh Yohuno, the Director-General, Administration, said the Police transformation agenda would only become a reality if policewomen supported in stemming the adverse tide within the Service for the citizenry to repose confidence and trust in it.

“I have no doubt that whatsoever that through pragmatic, concrete and sustainable initiatives, you can foster partnership with the public to effectively combat crime and expose unethical conduct by some officers in the Police Service,” he appealed.

He said crime had become sophisticated and urged POLAS to equip its members to meet the contemporary policing and the emerging crime trends and said by so doing, the government would continue to support and consolidate the gains the Association had made since 1952.

There were also solidarity messages from their sister security ladies Association.

Among the month-long activities are courtesy calls on Regional Ministers, school campaigns with the Education Ministry, and donations, among others. 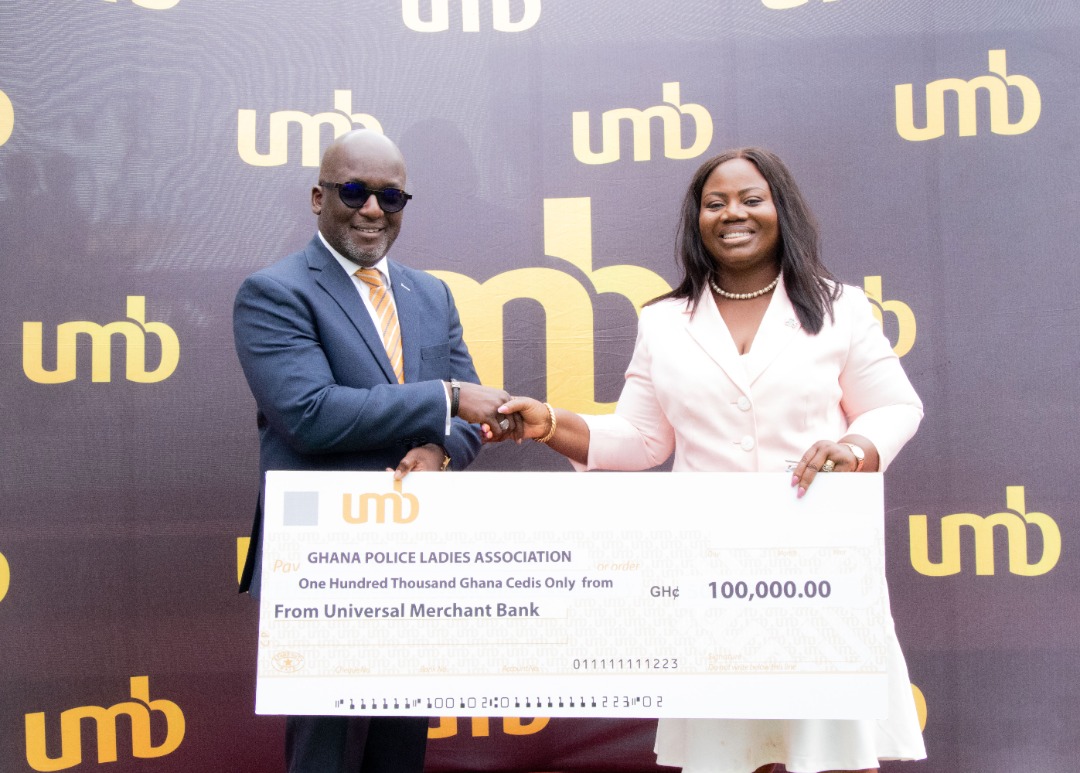 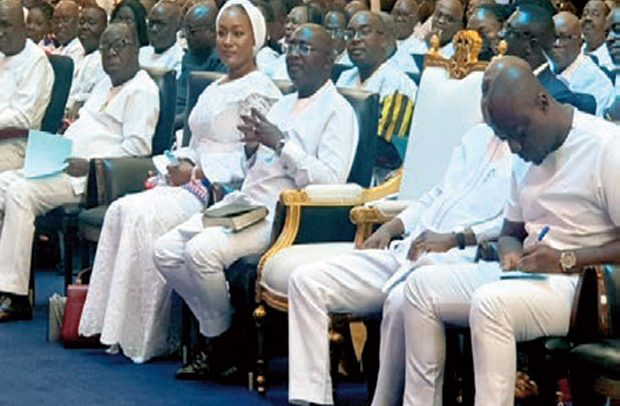 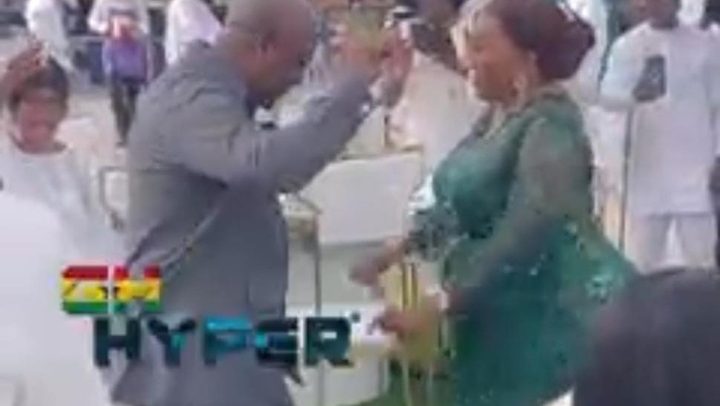