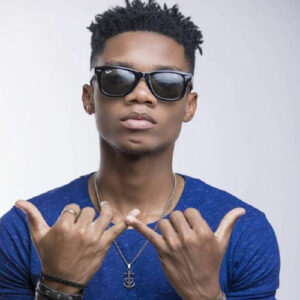 The maiden edition of the Ghana Music Awards (GMA) France witnessed a celebration of Ghanaian music in Toulouse, France with KiDi and Black Sherif among the big winners.

KiDi continued his dominance in the year under review, having won the Artiste of the Year, edging the likes of Sarkodie, Kuami Eugene, Fameye, Diana Hamilton, and Black Sherif, who were nominated in that category.

The GMA awards scheme seeks to highlight and celebrate top artistes both at home and international, while growing Ghanaian music in Francophone countries.

The awards gala was graced by Ghana’s Ambassador to France, Madam Anna Bossman, and the Ghanaian Community in France and its neighbouring countries, who witnessed the glamorous ceremony.

Full lists of winners below:

Artiste of the Year – KiDi

Reggae/Dancehall Artiste of the Year – Stonebwoy

Reggae/Dancehall Song of the Year – KiDi

Female Vocalist of the Year – Celestine Donkor (Only you)

Most Popular Song of the Year -? KiDi (Touch it)

Rapper of the Year – Amerado (Abotre)

Album of the year – KiDi (The Golden Boy)

EP of the Year – Amerado (Patience)

Producer of the Year – Liquid Beatz

Video of the Year – Coming Home

Group of the Year – Dope Nation 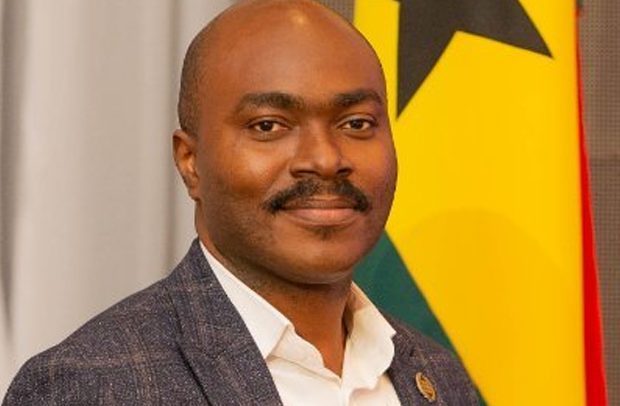 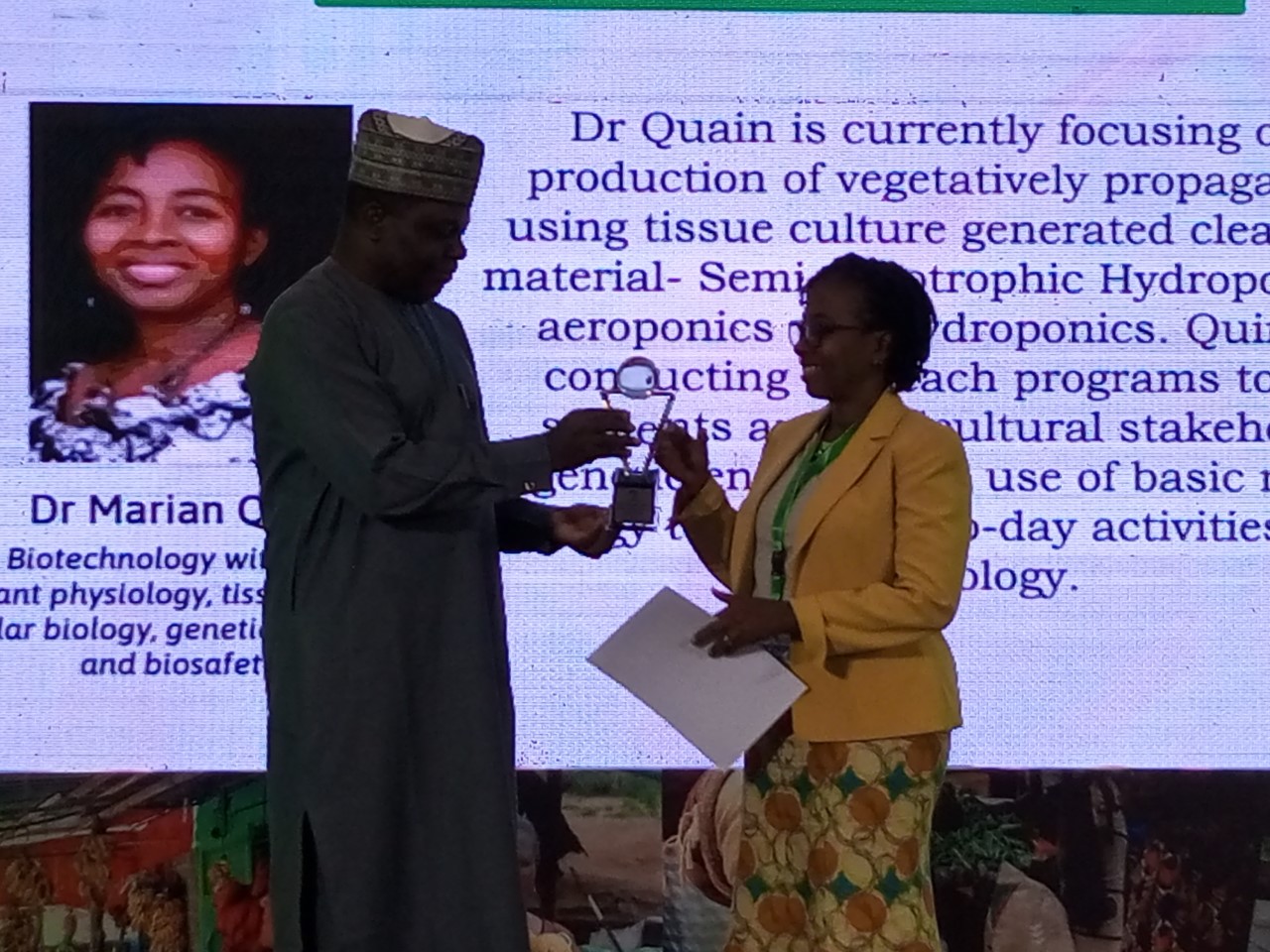 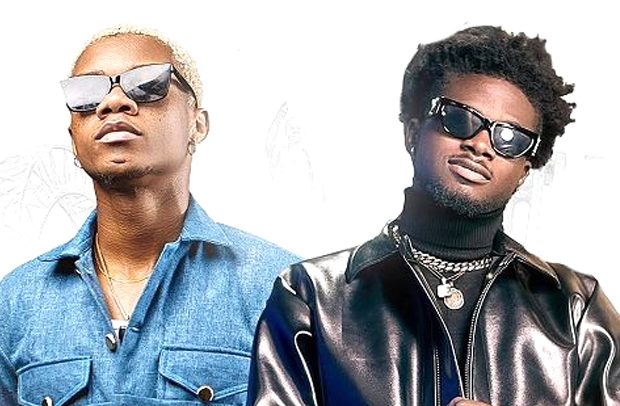