The three-day Dialogue discussed among others, best practices on enhancing judicial cooperation and protection of human rights on the continent and mechanisms for better implementation of court decisions.

The Dialogue assembled about 30 Judges and over 50 lawyers from the three Regional and Sub-Regional courts.

It also provided opportunities for knowledge sharing and how best to face common challenges.

Speaking in an interview with the Ghana News Agency, Lady Justice Imani Daud Aboud, President of the African Court who hosted the tripartite judicial dialogue explained that the statutory basis was embedded in Article 60 and 61 of the African Charter.

“I refer to the Charter in a framework of judicial dialogue for at least two reasons, that the Charter can rightly be said to be the main normative basis for the material jurisdiction of our three Courts either as a standalone instrument or as a source of law recognized by Member States and that we have all applied in adjudicating cases.

“Articles 60 and 61 of the Charter provide the express invitation to judicial dialogue in that they call for recourse to not only foreign and international case-law but also to general principles of law recognized by African nations,” she said.

The African Court President said making pledges to judicial dialogue from an international perspective as was done in the Kampala Declaration involving the European and Inter-American Courts, the tripartite judicial dialogue gathering provided a unique opportunity to reinforce African regional dialogue in its horizontal approach.

Lady Justice Aboud said “we need to use the existing framework, which can take both from the experience of the continental judicial dialogue but also by implementing parts of the memorandum of understanding that we have signed at the bilateral level”.

Justice Edward Amoako Asante, President of the ECOWAS CCJ, described the dialogue as a historic opportunity to build the foundation for lasting cooperation between the courts and the partners.

Justice Asante said the dialogue would strengthen the courts for greater efficiency in delivering on their mandates, particularly in holding the states accountable for their obligations.

Justice Nestor Kayobera, President of the EACJ said the dialogue provided a platform for enhanced collaboration of the three Courts and other key stakeholders.

Justice Kayobera said discussions were centered on various key matters of common interest, including best practices and emerging issues that the Courts encounter while undertaking their mandates.

The dialogue was facilitated by Raoul Wallenberg Institute of Human Rights and Humanitarian Law, through support from the Swedish Development Cooperation, and in cooperation with Konrad Stiftung, GIZ and the UN Office of the High Commission on Human Rights. 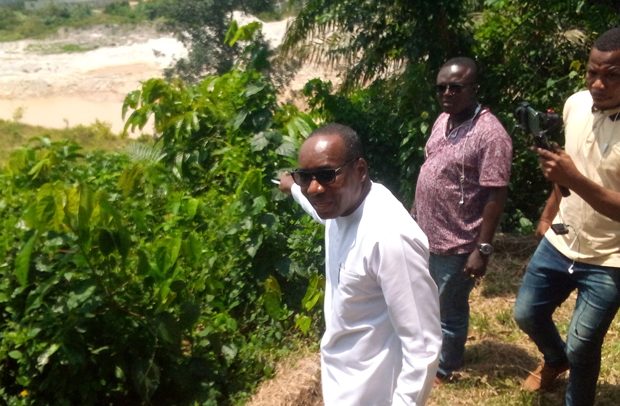 Prudential Bank shows resilience in first half of 2022 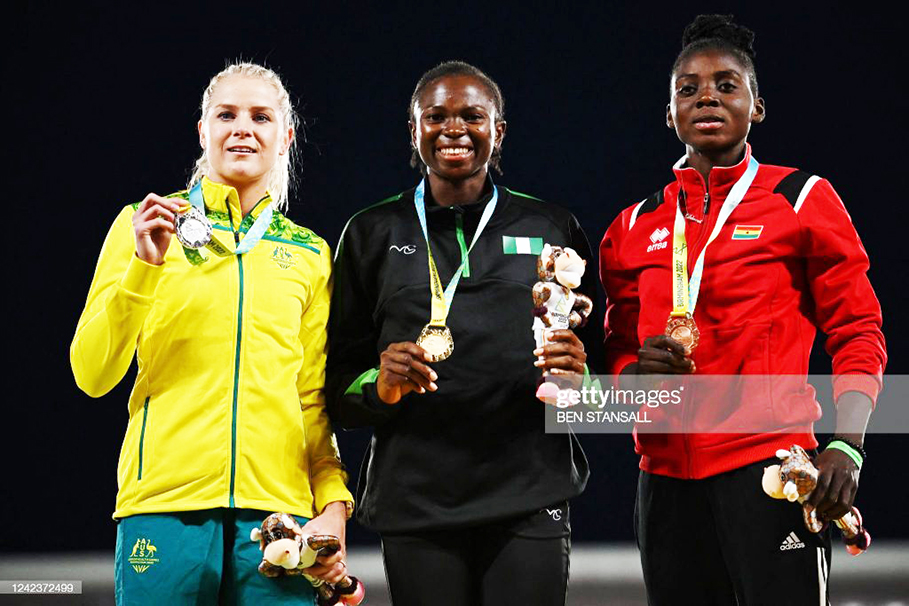 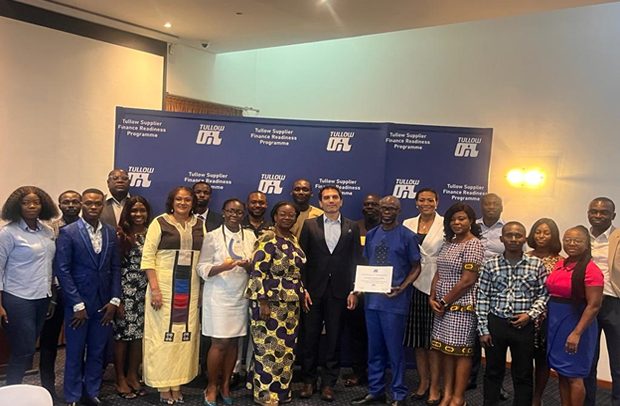 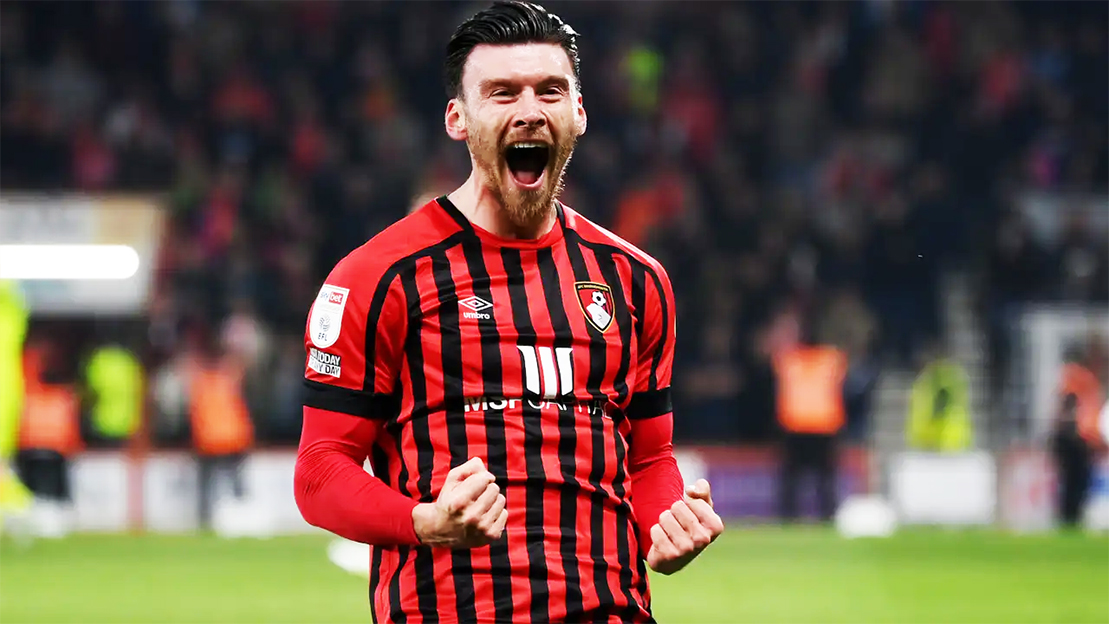