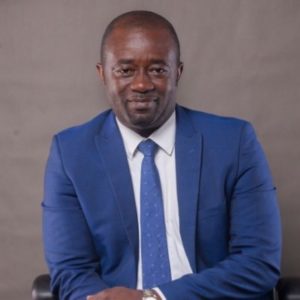 Mr. Kurt Okraku President of the Ghana Football Association (GFA), has been appointed as an Executive Committee member of the Confederation of African Football (CAF) to help in the development of football in Africa.

The GFA president was appointed among five others to serve on the team of the football governing body to help in managing their affairs.

Mr. Okraku, who has contributed to African football for some time now, being appointed as the president of the West Africa Union of Football (WAFU) Zone B Championship and also gaining his recent appointment as a CAF committee member.

The decision to appoint these hardworking officials of which the GFA president was part, was taken by the president of CAF, Dr. Patrice Motsepe.

The GFA President has contributed to Ghana football and the continent at large after setting up a committee to help the Black Stars of Ghana book a qualification to the World Cup, and also helping the Black Princesses qualify to the World Cup tournament in Costa Rica with the Black Maidens also on the verge of qualifying to the World Cup in India.

The GFA would seek to attain higher heights after former president of the Association, Kwesi Nyantakyi resigned as CAF Vice President in 2018. 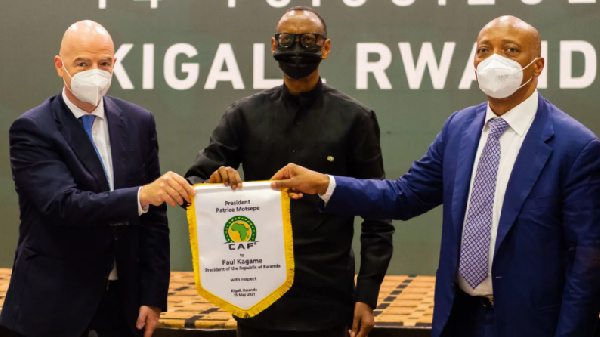 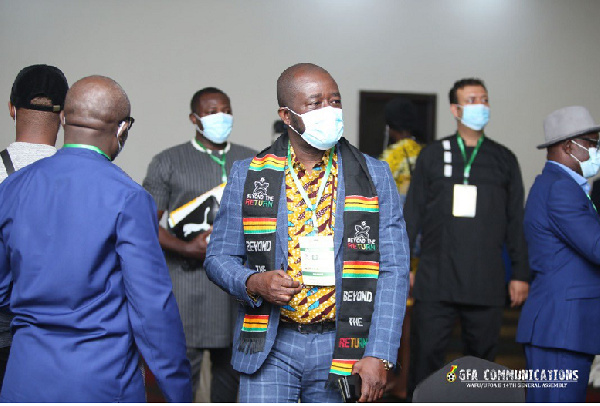 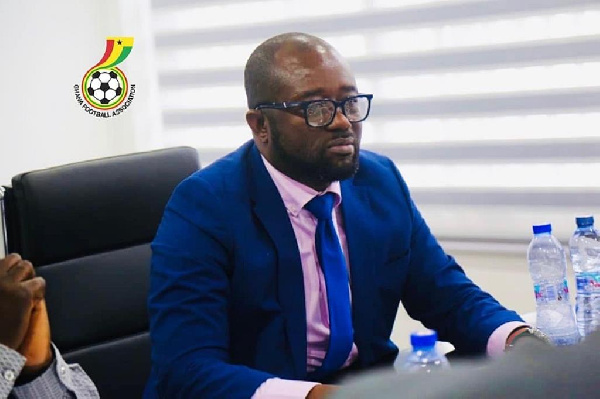 Kurt Okraku set to be appointed WAFU Zone B president 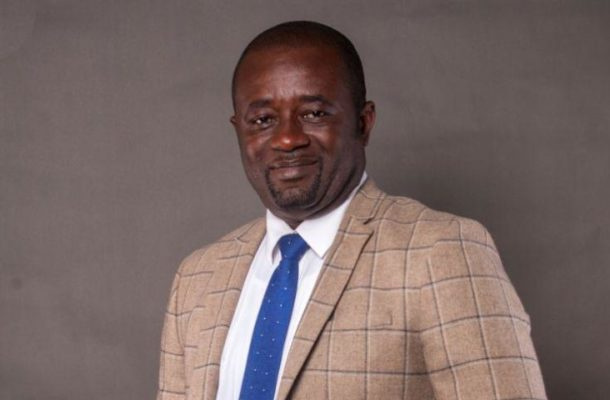 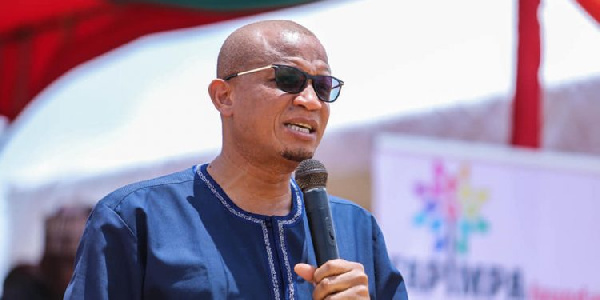