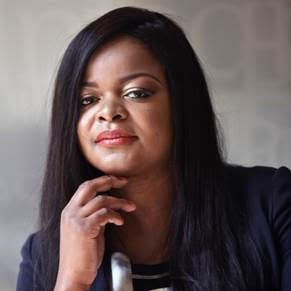 The African Export-Import Bank (Afreximbank), has announced the appointment of two senior executives for the Fund for Export-Development in Africa (FEDA), the Bank’s development-oriented subsidiary.

In a press release copied to Ghana Business News, the Bank has appointed Ms. Marlene Ngoyi as the Chief Executive Officer of the Fund for FEDA, and appointed Mr. Emmanuel Assiak as the Chief Investment Officer.

According to the release, Ms. Ngoyi, who is a citizen of the Democratic Republic of Congo (DRC), has over 17 years of experience. She has worked with social enterprises, private companies, public-private partnerships, and governments across Africa to raise multi-billion-dollar debt, bonds, equity, quasi-equity, and foreign direct investment via bank syndication, capital markets, or private equity transactions to finance strategic investments.

She has also served as the CEO of BGFI Investment Banking where she led the company in raising more than $4 billion of capital and foreign direct investment for private and sovereign clients. Additionally, she was CEO of a commercial bank in the DRC, for two years, leading a financial turnaround by restoring its financial profitability.  Under her leadership, the bank also became one of a select few banks in sub-Saharan Africa to complete and obtain an anti-money laundering 30000 certification for combating money laundering and terrorist financing, it added.

Master in Business Administration from the Harvard Business School.

The release indicated that Mr. Assiak joined FEDA in 2019 as a director. As a pioneer staff, he played a key role in setting up and operationalising the organization. This includes putting in place the required service infrastructure (people, processes and systems) and leading the execution of FEDA’s first four equity deals and commitments in other strategic investments and partnerships amounting to about $300 million. In his over 15 years of private equity experience, He played active roles in raising and deploying over $1.5 billion in funds and equity transactions.

He holds a Bachelor’s degree and a Masters in Economics from the University of Cross River State and University of Lagos, Nigeria respectively. He also holds an MBA with Distinction from Manchester Business School, United Kingdom. He is a Certified Accountant and an alumnus of the Coller Institute of Private Equity, London Business School, it said. 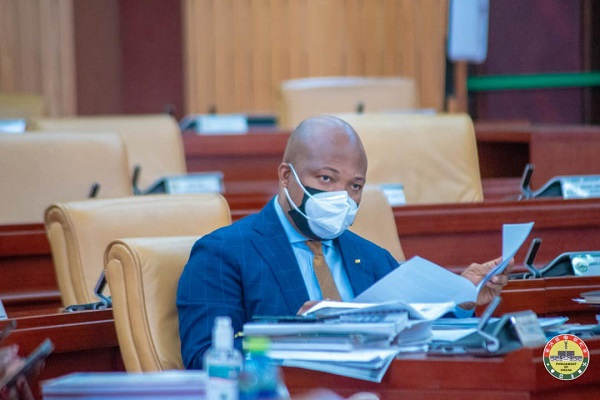 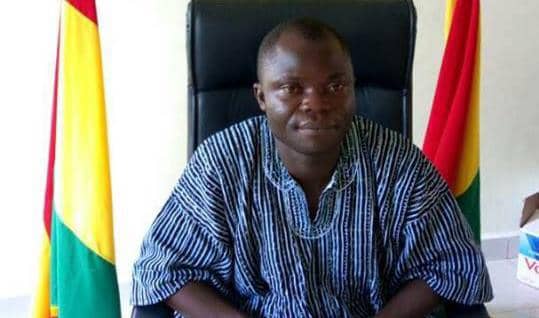 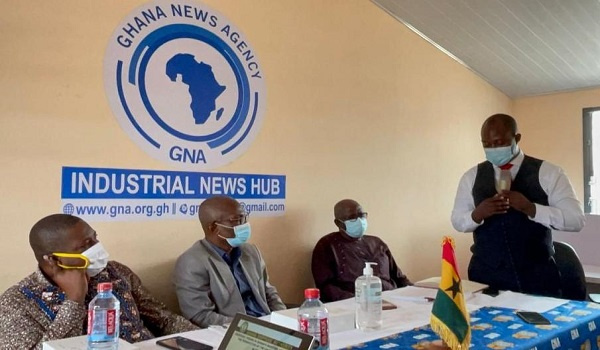 GJA commends new IGP for appointment to the highest office 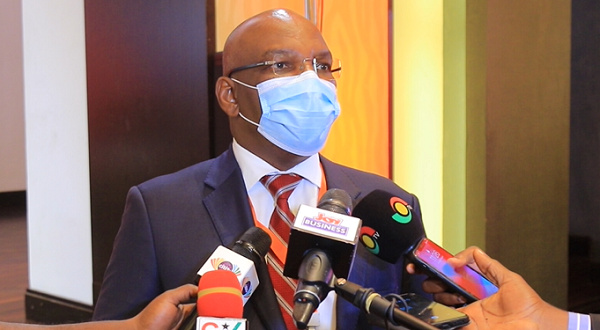 Pilot phase for PAPSS to end by December 2021 - Afreximbank 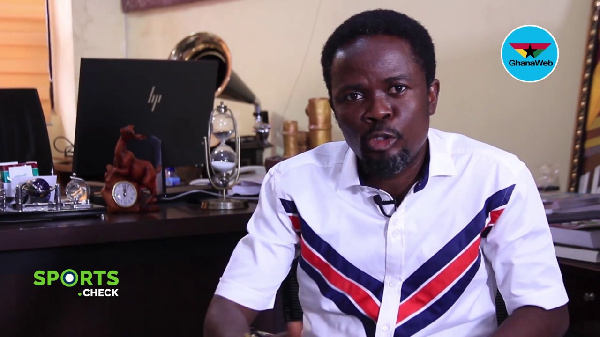 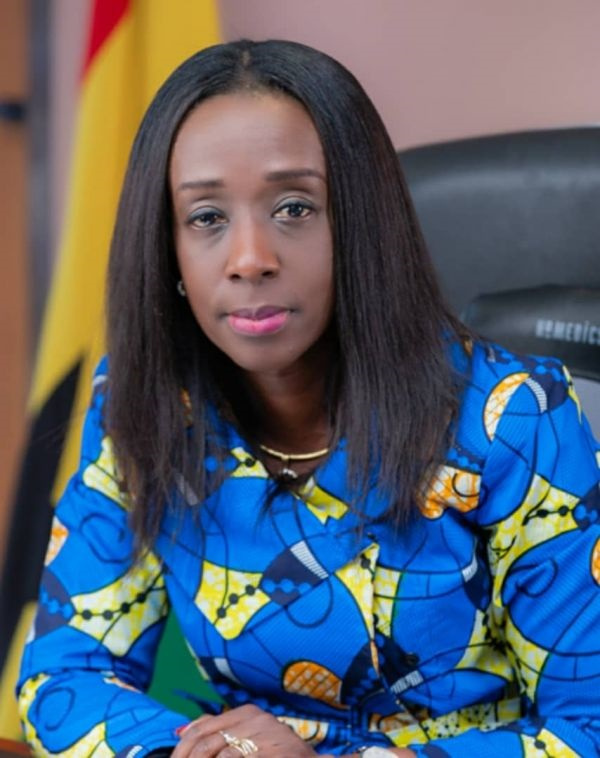