The decline in fuel prices at the local pumps could be short-lived as global oil prices begin to record some gains since last week, analysts have projected.

As of Saturday, 11th December, 2021, the Brent and West Texas Intermediate (WTI) benchmarks had recorded about eight per cent gains within the week, their first weekly gain in the last seven weeks.

Analysts have attributed the increments to initial studies, which showed that existing vaccines were effective against the Omicron variant of the coronavirus, thereby easing demand fears.

World oil prices dropped by as much as $10 dollars per barrel late November, following the detection and spread of the Omicron variant, which led to a decline in oil demand as several airlines reviewed their operations in response to travel restrictions.

If the current trend on the world market should continue in the coming weeks, local fuel prices, which have seen a decline of about 1.4 per cent since December 1, could record some increments due to the deregulation pricing mechanism.

Fuel prices in Ghana are deregulated, meaning oil prices on the international market have a direct impact on local prices.

Following a continuous drop in world oil prices in the last seven weeks, some local Oil Marketing Companies (OMCs) reduced their prices for both petrol and diesel from an average GHC6.9 per litre to GHC6.8 per litre.

Last week, the Ghana Oil Company (GOIL) further dropped its prices for both petrol and diesel to GHC6.7 per litre.

The Company said in a statement that, it decided to drop part of its margins to cushion consumers against the rising cost of fuel and its impact on economic activities.

Meanwhile, some analysts have criticised the move, saying it was not sustainable and that it could distort the market system.

The Institute for Energy Security (IES), has projected that next year, prices will increase slightly if the current circumstances on the world market persist.

In an interview with the Ghana News Agency, Mr Fritz Moses, Research Analyst, IES, said prices were, however, expected to remain same at the local pumps in the second half of December because of the festive season and the stability of the cedi against the dollar.

“We may see prices rise at the pumps in the first few weeks of the New Year and stabilise for a while.

“For the rest of December, prices are expected to remain stable also due to the influence held by GOIL as the largest market shareholder,” Mr Moses said.

The post Drop in fuel prices could be short-lived as world oil prices go up appeared first on Ghana Business News. 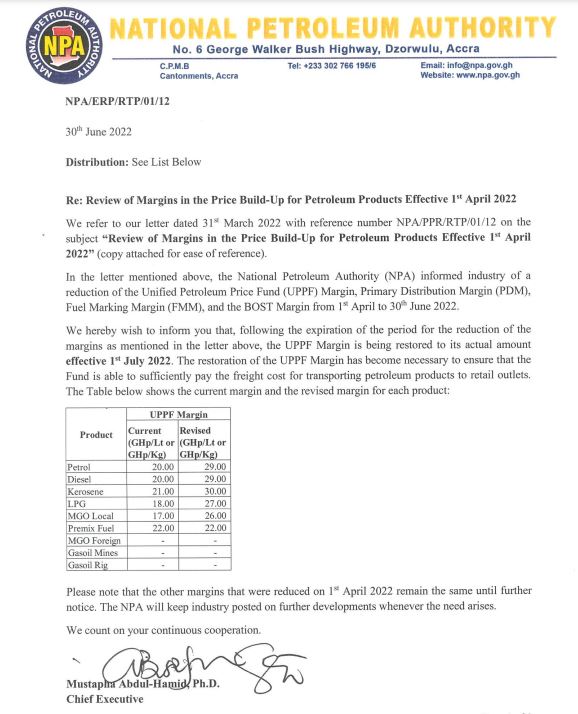 Prince Kamal Gumah picks No. 3 on the ballot

A third priest kidnapped in three days in Nigeria 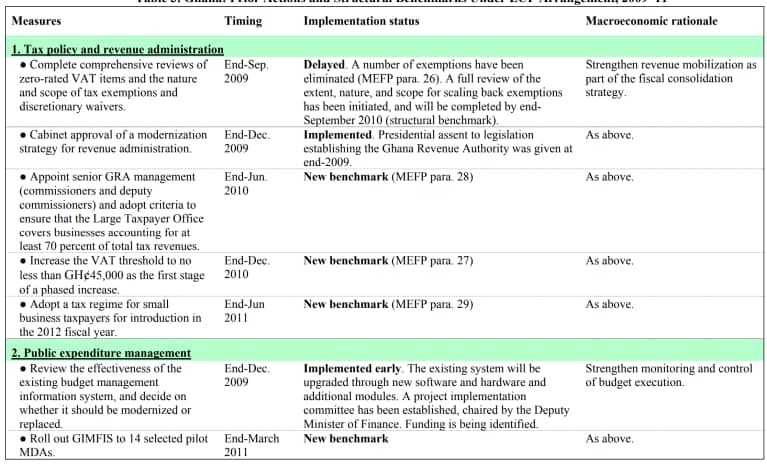 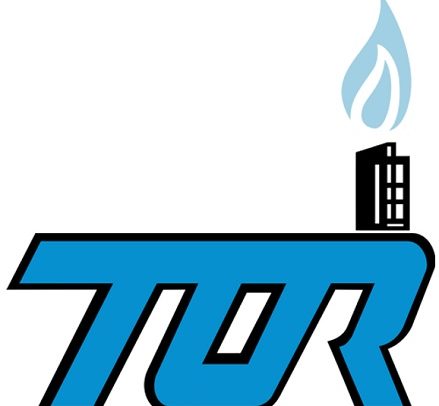 Mahama messed up economy as never seen before; NDC’ll lose again with him as flagbearer – Amoah