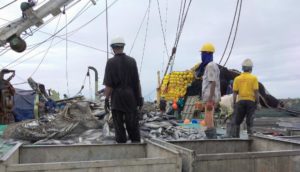 The Ghana Tuna Association (GTA) has called on the government to exempt them from the ban on light fishing; the method of operation in the pole and line sector makes it impossible to catch fish without the light.

Mr Richester Nii Amarh Amarfio, Secretary to the Ghana Tuna Association, (GTA) made the appeal at the Ghana News Agency Tema Regional Industrial News Hub Board Room Dialogue, which is a media think-tank platform for commercial and business operators to discussion national issues.

He said complying with the laws on the ban on the use of light fishing would increase cost of operation within the pole and line sector and would decrease the quantity of fishes caught.

Mr Amarfio said the light was used in attracting the anchovies, which enabled them to spend about two days only at sea, because they got enough catch within a short period, adding that without the light, they spent more than two weeks at sea.

“You don’t want to spend more than two days at your bait grounds because the baits are not your target, but if you don’t have the light you might have to spend a week or two, you lose a lot just looking for baits,” he said.

Mr Amarfio said the availability of bait was a major concern to the fishing industry, explaining that the bait was what you put on the hook to catch the fish.

He stated that, “with the Tuna pole and line, we use the light to attract the anchovies. Our bait net is different from what the canoe fisherman use, once the anchovies are caught in the bait net, you use something else to scoop them into a bait tank, so they do not die”.

He said “when they spend days on sea just looking for bait, you are already losing a lot of money and the unavailability of bait, is a major problem the Tuna sector is facing”.

The secretary to the Ghana Tuna Association pleaded with the government to exempt Tuna sector operators from the ban on light fishing, as they were not using light to kill the fishes rather using to harvest baits for fishing.

Mr Francis Ameyibor, Tema Regional Manager on his part, said journalists needed to take steps to report on the blue economy, which was an emerging concept which encouraged better stewardship of the ocean or ‘blue’ resources.

“GNA-Tema Regional team is being schooled on the blue economy to serve as vanguard of blue economy reporters to ensure social equity, while significantly reducing environmental risks and ecological scarcities, which forms the basis for the blue economy,” Mr Ameyibor noted.

Mr. Ameyibor, said “as the industrial new hub, we found the need to engage those in the industry on national issues to educate the public, and we have therefore created a platform for industrial players to use, for other stakeholders to reach out in a proactive means, while serving as grounds to address national issues”.

He said it was common knowledge that a lot of things happened at sea and in the fishing industry that the public needed more enlightenment on, therefore the need to engage the GTA to throw light on its sector.

Mr Ameyibor explained that activities at sea was one of the most dynamic but under-reported from the media, therefore the agency had created a platform to offer stakeholders news channel to reach out to the world.

He noted that GNA-Tema office branded as the Industrial News Hub, sought to help fill the blue economy news deficiency, the need for better reporting on sea and fisheries issues. 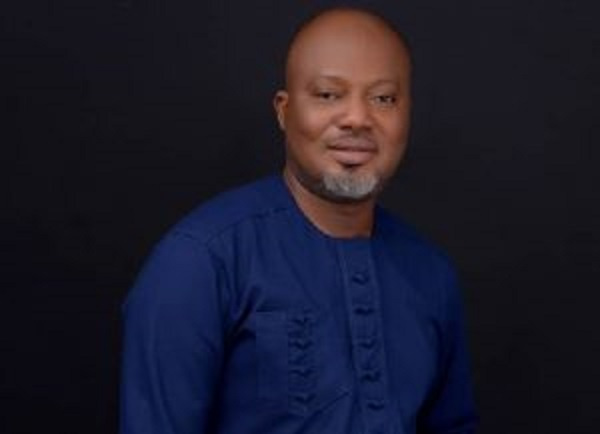 Fishers in Aboadze-Abuesi call for ban on light fishing 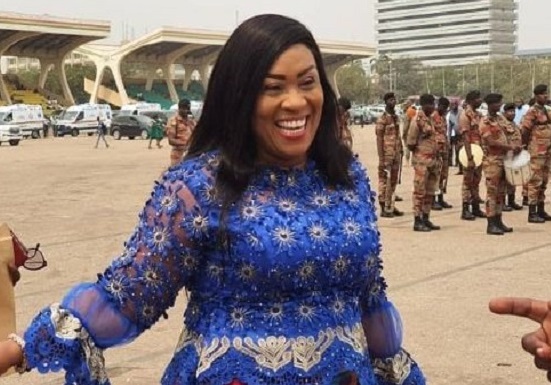 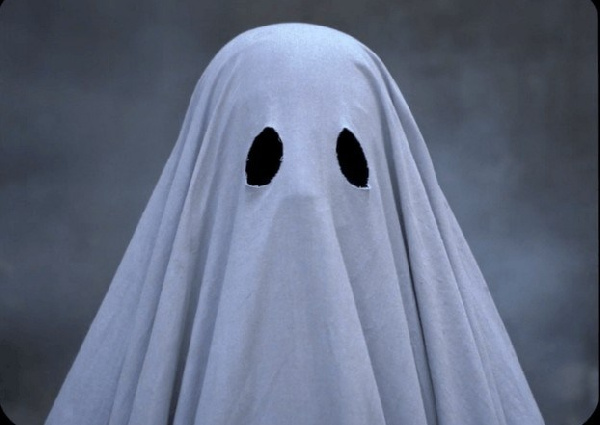 A haunted man seeks redemption from his father’s ghost 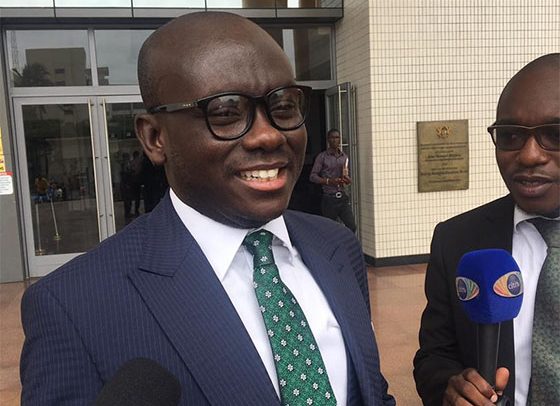