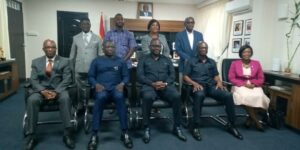 The Ministry of Works and Housing Thursday set up an eight-member Government Building Inventory Committee to identify and recover Government buildings unlawfully taken by some individuals nationwide.

“We thank the Minister for the invitation to serve the State by helping to audit Government buildings and structures across the county. We accept this responsibility and we will do everything possible to work within the 90 days given to us to deliver,” he assured. 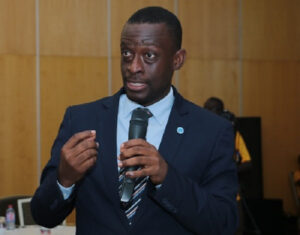 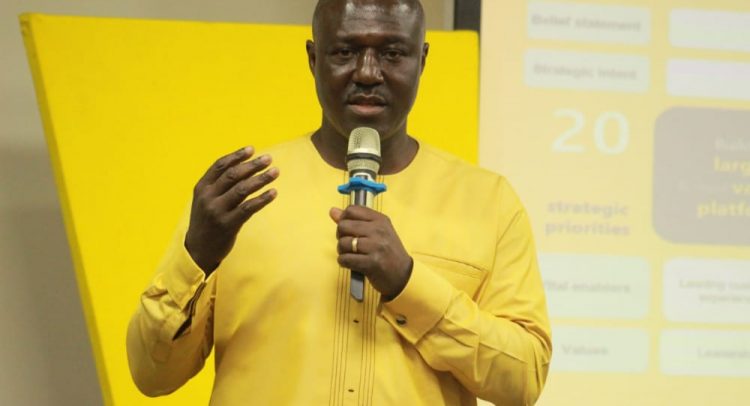 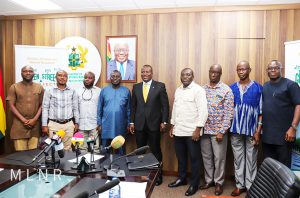 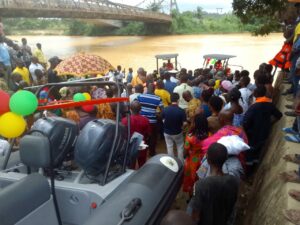 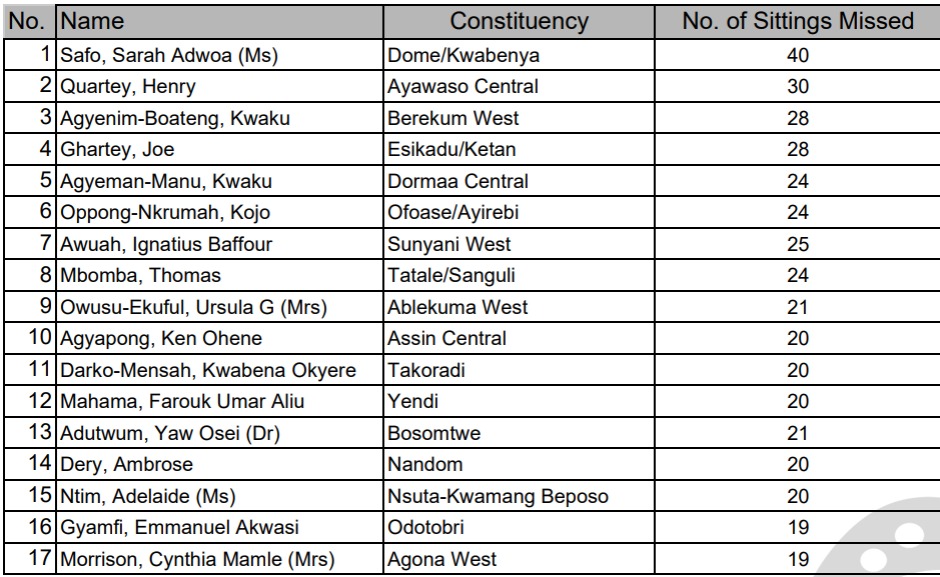